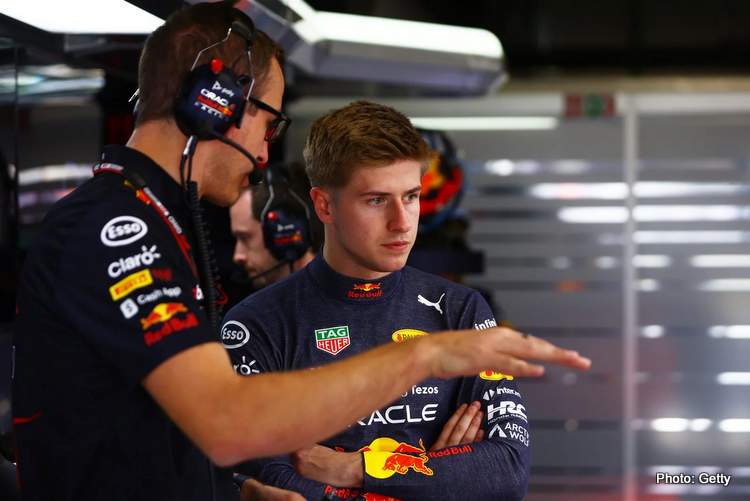 Jüri Vips remains part of the Red Bull young driver program after he was dropped as the reserve driver for its Formula 1 team for using a racial slur during an online gaming stream.

The Red Bull F1 team confirmed on Wednesday that the Estonian remains part of the junior driver program, which develops young talent.

Vips continued to race in Formula 1 with the Hitech team last week after being dropped from the test and reserve driver role for Red Bull in F1.

The 21-year-old Vips stepped in for Red Bull´s Sergio Pérez in the first practice session for the Spanish Grand Prix in May and finished last.

Vips should reflect on what he said

“We have canceled our agreement with him (Vips) and that will undoubtedly give him time for reflection,” Red Bull team principal Christian Horner told Britain’s Press Association.

“Everybody at some point deserves a second chance, if they can show that they have really learnt from their mistakes. He is a young guy, a young kid, and we will be supporting him – even though he has had his agreement terminated – from a mental health and educational perspective. Hopefully he will learn from it,” he added.

Horner said of Vips’ F2 seat that the Red Bull F1 team was “not funding that drive in any way.”

The case has similarities to that of Kyle Larson, the 2021 NASCAR Cup Series champion who was suspended in 2020 for using a racial slur while playing a video game.

He was dropped by his sponsors and fired by Chip Ganassi Racing, but spent time immersed in diversity programs before returning.