Leclerc: The disappointment is real for me 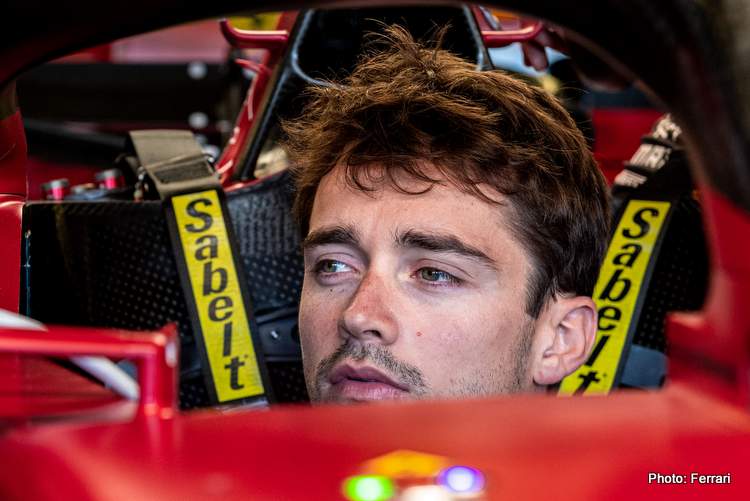 Charles Leclerc had a race to forget at the British Grand Prix on Sunday as the Formula 1 championship contender saw victory fumbled away on strategy, which disappointed him despite his Ferrari teammate winning the race.

The man to beat and 2022 F1 world championship frontrunner after three races, Leclerc has seen his challenge derailed by a string of poor results, some of them self-inflicted wounds like at Silverstone.

Leading with 12 laps to go, Leclerc finished an unhappy fourth after a strategy call cost him victory.

The Monegasque stayed out during a late safety car and then had to defend against team mate and race winner Carlos Sainz and Red Bull’s Sergio Perez, who were called in for fresh tyres.

With Sainz running away from the pack for a first career victory, Leclerc was left to battle for second with Perez and Mercedes home favourite Lewis Hamilton.

Asked about the pitstop call made by Ferrari, Leclerc replied: “I don’t know yet. It was obviously very late (the call) and they made the decision to stay, said: stay out. I cannot come in obviously if we are aligned and that was it.” 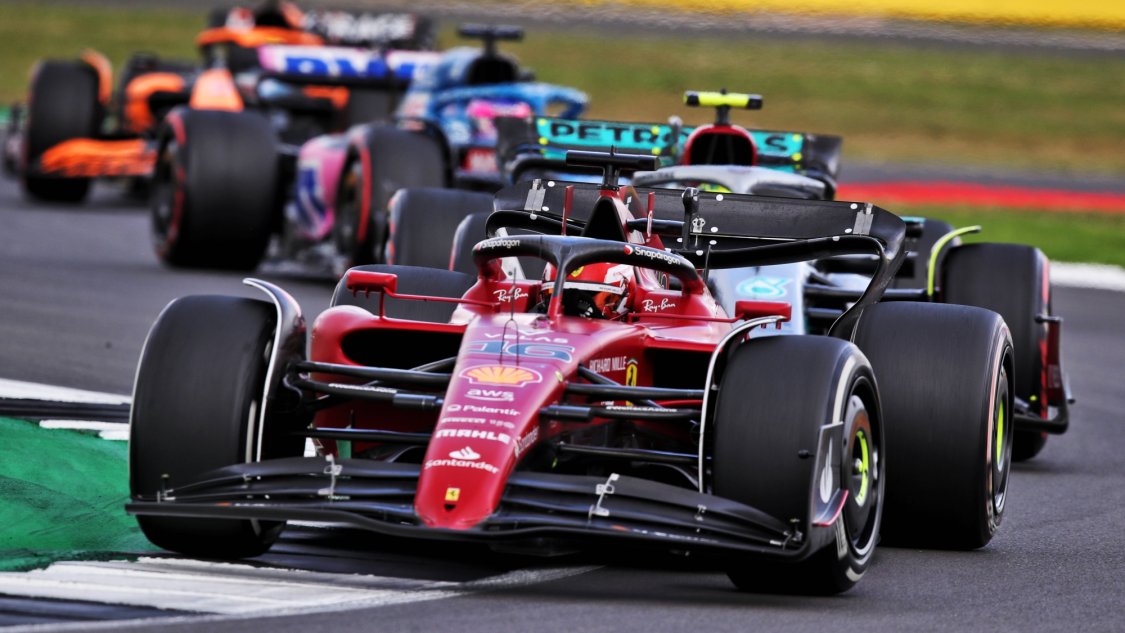 While it made for an enthralling end to an entertaining race, the result was not what Leclerc needed as he sought to cut into Red Bull’s championship leader Max Verstappen’s advantage.

If there was any consolation for Leclerc it was that it was a no less disappointing afternoon for the Dutchman, who had car issues of his own and finished seventh.

“The disappointment is real for me,” said Leclerc. “It’s been a rollercoaster of a race. The first lap I broke the front wing and I thought that was over and there was quite a lot of under-steer.

“The pace came back and we were very strong and then the win was feeling more-and-more possible. Then the safety car and that was it,” lamented the Monegasque.

Leclerc has seen his title challenge fade with a string of Ferrari failures. After taking pole at the Azerbaijan Grand Prix in early June his race ended in the pits with a smoking engine.

A week later at the Canadian Grand Prix he was forced to start from the back of the grid after engine penalties, battling back for an inspired fifth place. But the team’s June struggles have followed Leclerc into July, something he hopes to finally turn around next week in Austria.

Of yet another mistake by his team, Leclerc said: “It is costing a lot of points but…” not finishing his thought as he walked away back to the Ferrari hospitality suite. (Reporting by Steve Keating)