Jordan: Horrified and so disappointed in Ecclestone 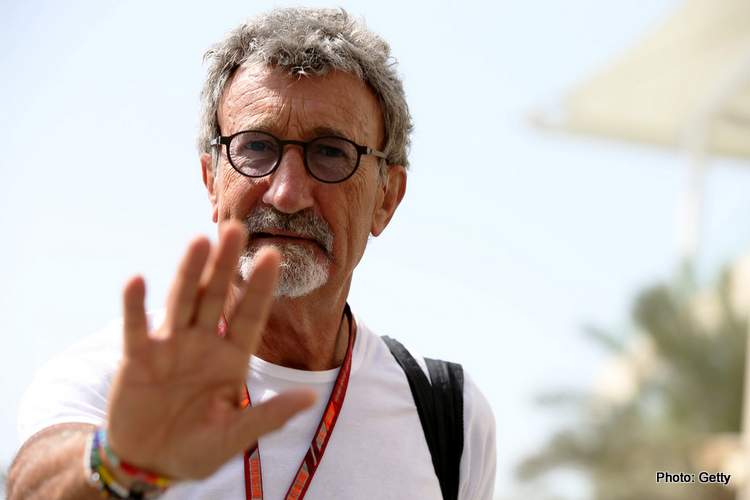 Former Formula 1 team boss Eddie Jordan has slammed Bernie Ecclestone for his “horrifying and disappointing” remarks made ahead of the 2022 British Grand Prix, while calling for Lewis Hamilton to be shown the respect he deserves amid the Nelson Piquet insults and racial slurs.

Ecclestone was vilified and condemned by all and sundry last week when he came out in support of Vladimir Putin, saying he would take a bullet for the Russian president. This said in the backdrop of the ongoing Russian invasion of Ukraine.

Speaking on GB News, Jordan said of Ecclestone’s comments: “I’m quite certain Bernie didn’t quite understand what he was saying. I’m not trying to defend him. I was shocked. I was horrified and so disappointed. You see the pain and the conflict that’s going on. It was an unbelievable thing for Bernie to say. It’s inexcusable.

“I don’t even know how you come back from there. I’m sure Bernie is so upset about what he said because I’m sure he didn’t mean to say it the way that it was said. Nevertheless he is accountable for his own actions. It’s unacceptable and hugely wrong for him in the position that he was in. I’m not sure you can explain it because it’s so bad,” added Jordan.

Regarding the Piquet saga, Jordan was appalled by the Brazilian triple F1 world champion’s comments: “It’s a shocking thing for him to say, there was no need for him to say such a thing, no matter what he felt about it. And his apology. I’m sorry, it just doesn’t stand up.

“And I think Lewis has taken this to heart because here’s a guy who has been embraced by the sport. He was a great champion, but nevertheless, this is grossly unacceptable in any walk of life by any personality, irrespective of who it is.”

Eddie: Lewis is a F1 world champion, let’s respect him 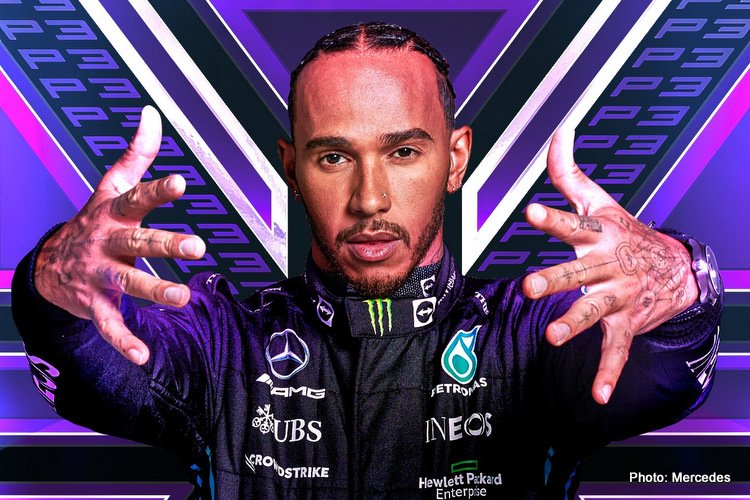 The former Jordan F1 Team boss also suggested sports ditch politics in this age of mass and social media communication: “Whether you like it or not, you look at whatever sporting event whether it’s Wimbledon, whether it’s the Open Championship in golf, whether it is motor racing, there is a feeling amongst the competitors, you know, forget the politics.”

The shocker for the F1 community was Piquet’s sheer disdain and clear dislike (if not hate) for Hamilton. The racial remarks are unforgivable, further exacerbated by his repeated belittling “neguinho” references to Hamilton and sheer disrespect for the seven-time F1 World Champion by a three-time F1 World Champion.

If Piquet faced a trial he would be guilty without argument of bringing the sport into disrepute. For now he has been disowned by just about every motorsport organisation and fans alike.

Jordan pointed out the truth about Hamilton: “Let’s try and do what we do best, which is sportsmanship, and let’s be very clear about what Lewis has done, not just for himself, but his family.

The Irishman, now 74 years old, worked closely with Ecclestone during his time as F1 team owner, from 1991 until 2005. Thereafter he sold his Silverstone-based outfit to the Midland Group.

Since then the team has had several owners, including Vijay Mallya during its time as Force India, and most recently Lawrence Stroll who saved the team from bankruptcy, to give birth to his own project Racing Point for son Lance, which has since morphed into Aston Martin.