Leclerc: Great for Carlos, but can’t hide my disappointment 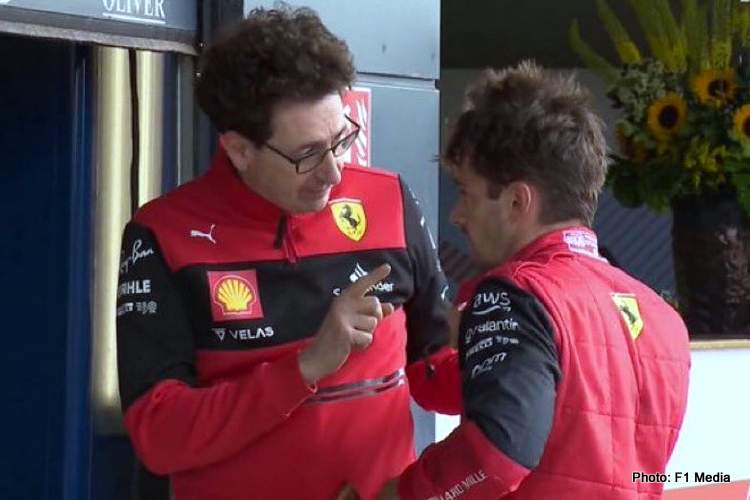 Charles Leclerc was happy for Carlos Sainz who took his maiden win at the 2022 British Grand Prix, but couldn’t hide his disappointment of how his own race unraveled.

It was an intense race for Ferrari, as they found their drivers fighting for position most of time during the race at Silverstone, and intervened between them to move Carlos Sainz out of the way of his faster teammate Charles Leclerc.

But when a Safety Car was initiated towards the end of the race, with Leclerc leading, Ferrari only pitted Sainz for fresh tyres and kept Leclerc out on worn ones, the only front-running car not to pit.

Sainz, rightfully, defied team orders to give space for his teammate on the start, overtook him and never looked back to take his first ever Formula 1 win, while Leclerc fought with all his might to keep Sergio Perez and Lewis Hamilton behind, failing to do so and finishing fourth.

Ferrari did not pit Leclerc under the Safety Car 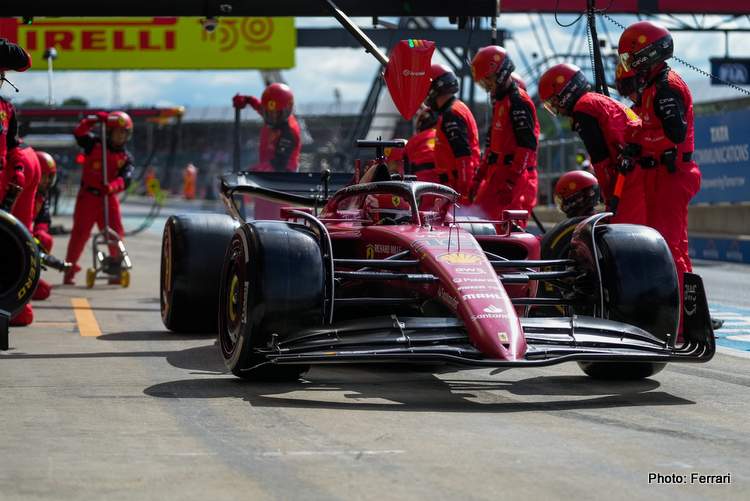 “Before that. We were extremely quick, just the first lap [where Leclerc made contact with Perez at the restart] I thought it was over. I saw the front wing fly off and I was like, ‘that doesn’t look good.’

“But obviously with the Safety Car at the end, we decided to leave the lead car out and to pit the [trailing] car, which was myself and Carlos, and it didn’t pay off for me, so it’s a big disappointment.

“On the other hand, it’s great for Carlos, it’s a dream come true for him I’m sure, but I cannot hide my disappointment too on my own race. It’s disappointing,” the Ferrari ace added.

It is the fourth time Leclerc is let down by his team of recent, as they botched his strategy in Monaco, while his car broke down in Barcelona and Baku, and the driver is naturally out seeking explanations, as his Title hopes took another blow on a day where his rival Max Verstappen finished seventh after suffering from car damage; an ideal opportunity to reduce the gap.

“From the outside, until you get all the full details of one decision, it’s very difficult to comment,” Leclerc pointed out.

“Of course the frustration is high, because the end result is that my race has been very difficult after that. I was just trying to do my best to keep the cars behind but obviously on a new soft and a used hard, it’s quite a big difference.

“It was fun, the last half of the race was very, very tricky, on the limit everywhere, but that’s what I had to do to try and keep the positions, and I don’t think I could have done much better.

“I’ll just analyse with the team to understand if there’s anything we could have done better there,” the 24-year-old concluded. 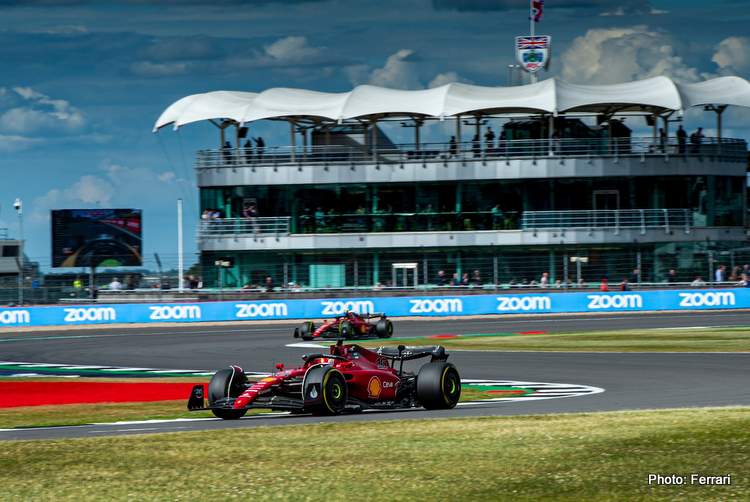 After the race, Ferrari team boss Mattia Binotto having an intense discussion with his frustrated driver, waving his index in his face, not the nicest thing to do at that moment, just as the race was done and emotions were running high.

Asked about the incident, Binotto said: “First, I knew that he was disappointed and frustrated, which is understandable because he was leading clearly the race and he was comfortable going very fast at the time when the safety car came out.

“For him today was a great opportunity in terms of championship because he was leading while Max had some problems. So then the safety car came out, he had a difficult let me say end of the of the race and no doubt that he was disappointed.

“So when I met him, I knew he was disappointed. But what I told him is you did a fantastic race once again, because you did a fantastic first lap of the race battling. And then after the restart behind the safety car again, the way he was driving and protecting position is amazing and outstanding.

“So I told him simply to stay calm, because the way he drove was fantastic,” the Ferrari boss insisted. “He has been once again unlucky today, because a safety car when you are leading a few laps to the end, is somehow bad luck.

“And I think that overall that’s why the reason I think we simply tried not to be too disappointed,” Binotto maintained.