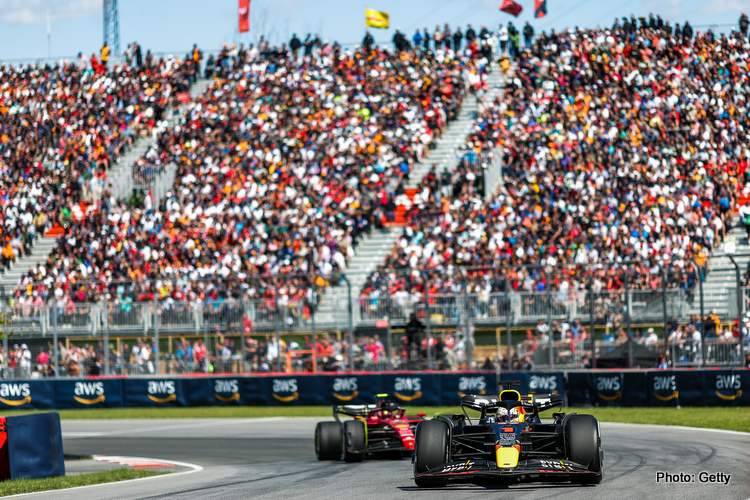 FIA’s Technical Directives have always been shrouded in secrecy, but we at GrandPrix247 have always debated that the media and the public deserve to have free access to them.

Formula 1 is a sport that draws the attention of the masses because of the drivers, the Team Principles, the pundits, and of course the noise, the sheer speed and the on-track gladiatorial battles.

However, F1 is also a unique sport because it is highly technical, and as it gains more and more popularity across the world there is an associated growing interest in its technical aspects.

F1 public want to understand how F1 is run and why

From time to time highly complicated rules may need clarification, and so over the years the sport’s governing body, the FIA, has issued Technical Directives (TD) aimed at clarifying ambiguity, and even addressing certain rules with amendments.

It is important to remember, though, that the intent of a TD was only ever to respond to a query submitted by a team or official and was never as a vehicle to introducing a new regulation.

There is a whole different process to go through that involves ratification by FIA’s World Motorsport Council to go through for that to happen.

No longer acceptable for access to TD’s to be exclusive

Historically, F1 has been regulated in a very closed-shop manner, and little consideration was ever given to the general public’s understanding of the rationale behind the governance, and this has been the case with TD’s as well, and they have traditionally only been distributed amongst the teams and the FIA.

Nevertheless, the inner sanctum of the sport’s regulators has also been an exclusive club of sorts, and if you’re in, for whatever reason, you’re in.

Over the years there have been many instances when bigger more mainstream, and by coincidence more cash loaded media outlets, have miraculously come to have a copy of a contemporary TD in their hot little hands, and used it to provide their readers or viewers with content that nobody else could. An exclusive, if you will, providing that media outlet with an unfair advantage.

It doesn’t seem beneficial, inclusive, accessible, or transparent, does it? For us at GrandPrix247 it is prejudicial.

Time to stand firm on TD access for the media

As many of you may be aware, in 2021 we addressed the FIA with an open letter published on GrandPrix247, lobbying the FIA regarding the lack of public access and transparency related to Formula 1 TD’s, to which we were quite pleased when ultimately, they informed us that all F1 TD’s would consequently be published on the FIA website in the future.

In recent grands prix, TD’s have once again been brought to the forefront of topical F1 discussions as TD039 was issued by the FIA on the Thursday of the Canadian Grand Prix weekend with the intention of beginning the process of addressing the issue of violent vertical oscillations detrimental to the health and safety of the drivers.

For us at GrandPrix247, it was a frustrating time because although we believed that we would have free access to the TD as we had been informed – to better help us provide you, the readers, with more comprehensive information on the matter – we were met with the same old road blocks and realized that once again, access for us was precluded.

Yet, at the very same time, history was repeating itself as several other larger media players were running around openly sprouting their glee at having a copy of the TD in their possession.

In recent weeks we have been following this matter up with the FIA and have been informed that the person responsible for making the decision to grant free access to TD’s to the media had since left the organization, and that the matter is to be followed up with an outcome promised by July 8.

In the meantime, it is important that the FIA identify and acknowledge the importance of free access for the media to TD’s because as discussed above, the popularity of the sport is growing across the globe, and so too is the public’s need for awareness and understanding of how the sport is run, and why.

The modern F1 consumer expects accessibility, transparency, and equality, and if that isn’t forthcoming, they will soon turn off and find something else to follow.

The ball is now in the FIA’s court to do the right thing for the sport.