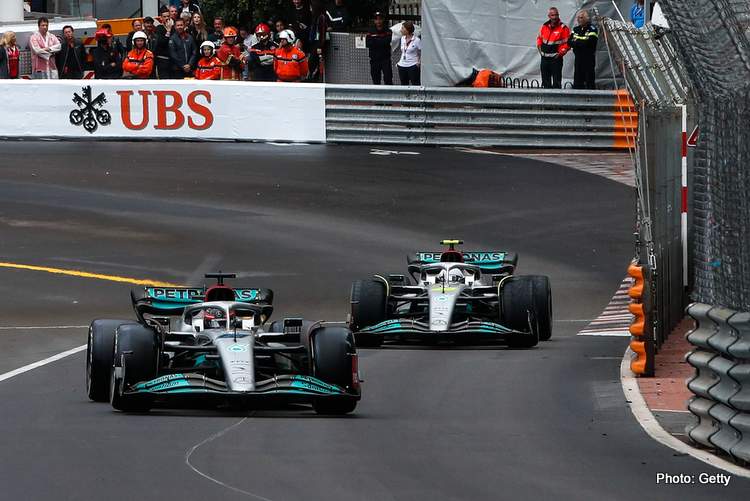 Provided by Bookiesbonuses.com – the #1 online betting comparison site. This weekend sees both Lewis Hamilton and George Russell line up in their home British Grand Prix on a Silverstone track that has been a happy hunting ground for Mercedes over the last nine years.

The Silver Arrows have won eight times in Great Britain since 2013, with Hamilton claming seven of those victories, adding to his 2008 triumph with McLaren.

Neither Hamilton or Russell have come close to winning any race this year, though, and it is perhaps a little surprising to see their respective race winner odds around the 12/1 mark as they have typically been closer to 25/1.

The constructor’s history on the track certainly plays a role in that shorter price – as does the fact that Silverstone is a smoother circuit which may help Mercedes alleviate the porposing that has troubled them thus far.

Mercedes technical director Mike Elliott has said that they will be ‘bringing new bits’ along with them this weekend too, but punters may still prefer to take a chance on either of the Brits to take a spot on the podium rather than win the race outright.

F1 Betting has Hamilton is 2/1 to follow his third-place finish in Canada with another spot in the top three, while Russell is 9/4 to grab his fourth podium of the campaign. 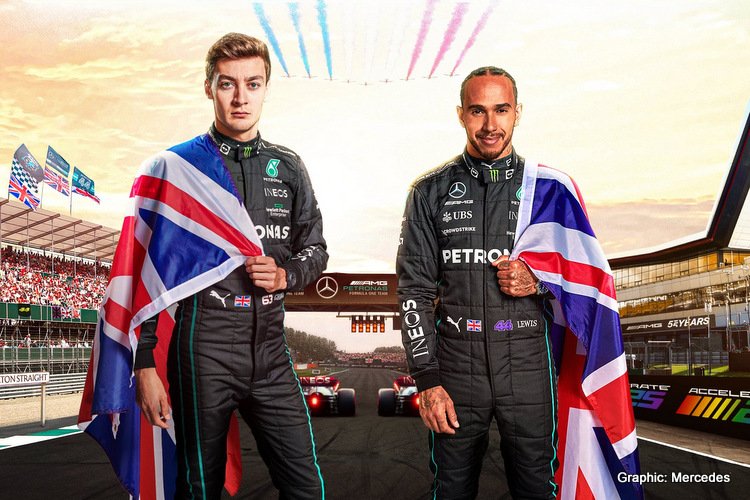 While Russell has been dubbed ‘Mr Consistency’, the same name could be given to Max Verstappen who has won five of the last six races in F1.

The world champion is priced at Evens to make it six from seven, which seems a fair price as it is only reliability that has stopped him being even further ahead in the Drivers Championship.

Charles Leclerc will hope to have something to say about that, and can be backed at 9/4 to take the chequered flag for the first time since the Australian Grand Prix on April 10th.

He is a best F1 betting price of Evens to take pole, while some F1 betting sites have him at odds-on to qualify fastest. Verstappen is 13/8 to outqualify all of his rivals, and it is worth checking a list of all online bookmakers to find the best odds for all other participants as there can be a lot of variance.

Sergio Perez is a 9/1 shot to win at a circuit on which he has never finished better than sixth, while Carlos Sainz – who was within a second of victory in Montreal – is at 12/1 but he, like Perez, has only ever finished sixth at best at Silverstone.

Lando Norris has improved on the previous year’s result each time he takes part in the British Grand Prix, with his form record reading 11th, 5th, then 4th. A podium would be a big ask at 12/1, but a top six finish (11/8) would surely be satisfactory after a disappointing outing in Canada.

Aside from the Red Bull, Ferrari, and Mercedes drivers, it is Fernando Alonso and Valtteri Bottas, both at 7/4, who the bookies see as Norris’ biggest threat to break into the top six and stir up the F1 betting.