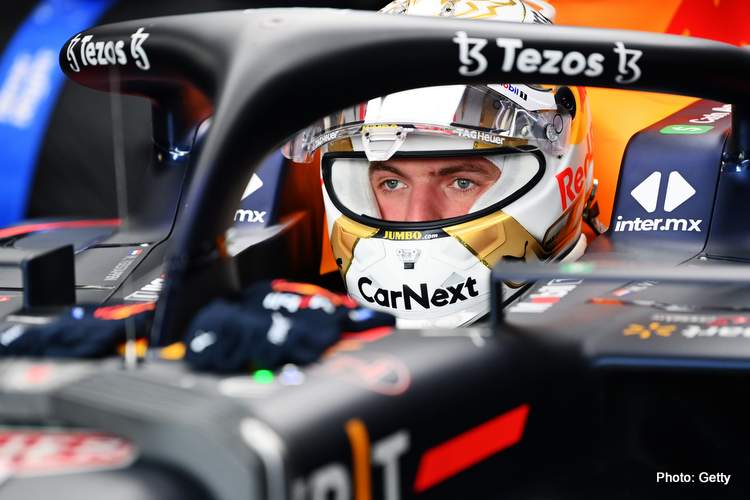 Max Verstappen is wary of the upcoming 2022 British Grand Prix at Silverstone, and insists that it will not be smooth sailing for Red Bull.

The 2021 Formula 1 Champions is heading into this weekend at Silverstone on a high following his back to back wins in Baku and Montreal.

In the back of his mind though would definitely be his horrific crash in last year’s race at Copse after an altercation with then-rival Lewis Hamilton in the opening lap of the race.

Verstappen will be definitely looking to put those memories behind, and a win this year will definitely help do just that, it won’t necessarily happen considering what he said in his team’s preview of the British race.

“I’m looking forward to going back to Silverstone as it’s a real classic and historic race on the calendar,” the Dutchman said.

“There are so many amazing fans there and it’s nice to know that we are just down the road from the Team at the factory in Milton Keynes.

“It’s also good to be heading back to a traditional racetrack after quite a few street circuits. The performance this weekend will depend on whether we find a good balance and we also need a decent tyre strategy as degradation will be high there.

“So there’s plenty of things that we need to get right this weekend, it won’t be smooth sailing,” the Red Bull ace concluded.

Sergio Perez looking to reconnect with the RB18

Sergio Perez, who is contesting his second British Grand Prix with Red Bull said: “It’s always hard to have a weekend off when you have had a tough race, like I did in Canada, so I am coming into Silverstone with a lot of desire to put things right.

“As a Team we are on an incredible run and I am here to keep contributing to those results by performing to my best and getting the most out of this car,” he added.

“Montreal was the first time I have felt it hasn’t hooked up for me in the RB18 and this weekend is all about getting that great feeling back for me and getting back on the podium.

“I have been working hard with my Team and we know where and what we need to work on, we’re ready for a good weekend!” the Mexican concluded.

Red Bull are currently leading both Championships, with 76 points separating them from Ferrari – second in the Constructors’ table, while Verstappen leads the Drivers’ Standings from teammate Perez in second by 46 points.