Montoya: Can Perez really get in Verstappen’s head? 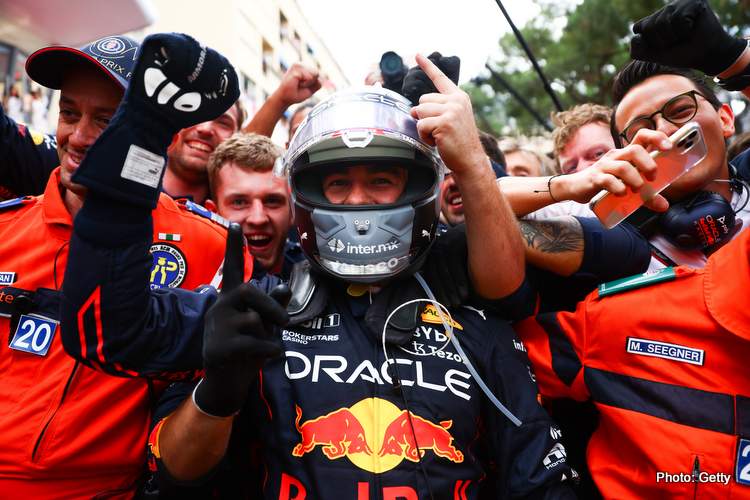 Juan Pablo Montoya is quite intrigued by driver dynamics within Red Bull with Sergio Perez stepping up in 2022, and wonders whether he can get into Max Verstappen’s head.

A much improved Sergio Perez showed up at Red Bull for the 2022 Formula 1 season, the Mexican seemingly happier with his new car, the RB18, and currently site second in the Drivers’ Standing, 46 points behind teammate Max Verstappen.

Perez recently even outqualified Verstappen in Monaco, going on to win that race the latter finishing third. In Baku, the Mexican also qualified ahead of the Dutchman, who turned the tables on race day to take the win.

In between Red Bull renewed Perez’s contract, and the intra-team dynamics were becoming interesting as supposedly number two driver seemed within a shot of a Title attempt, with Christian Horner even claiming he doesn’t mind which of his drivers wins.

Red Bull may find themselves in a pickle 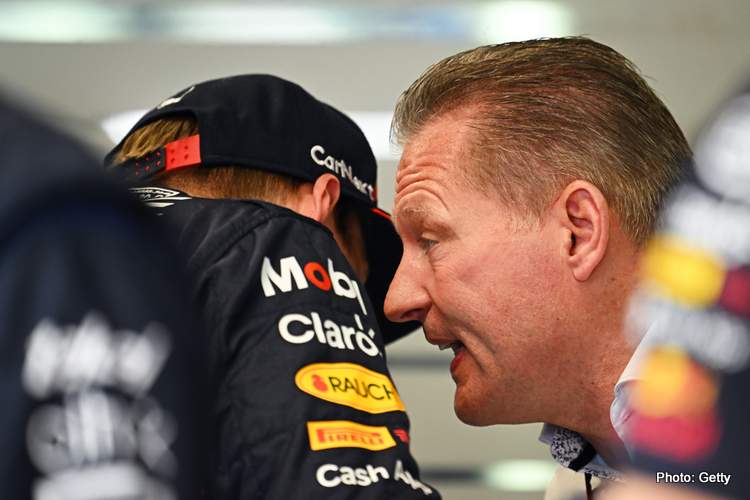 But Verstappen came back firing on all cylinders, taking pole and winning in Canada which may have silenced some of the speculation, but that doesn’t mean that Red Bull won’t find themselves in a pickle should the 2021 Champion have some other off weekends and Perez delivers.

“It’s kind of interesting because the big question is can Checo do it for a couple more races,” Montoya told VegasInsider when asked about the Red Bull teammates.

“Can Checo really get in Max’s head?” he mused. “I think Checo is the first guy where Max is like: hold on, he beat me again in qualifying, oh we went to Monaco and they gave him the strategy to win the race over me, why?

“You can see Jos (Verstappen), looking at it, going: hold on I think Red Bull didn’t do well because they didn’t help my kid win the race.

“I think that was really, really good. It was cool to see from Red Bull and it was good to see from Checo. I think Checo likes this car for some reason. I think he’s more comfortable in the car and Max is not as comfortable,” Montoya claimed. 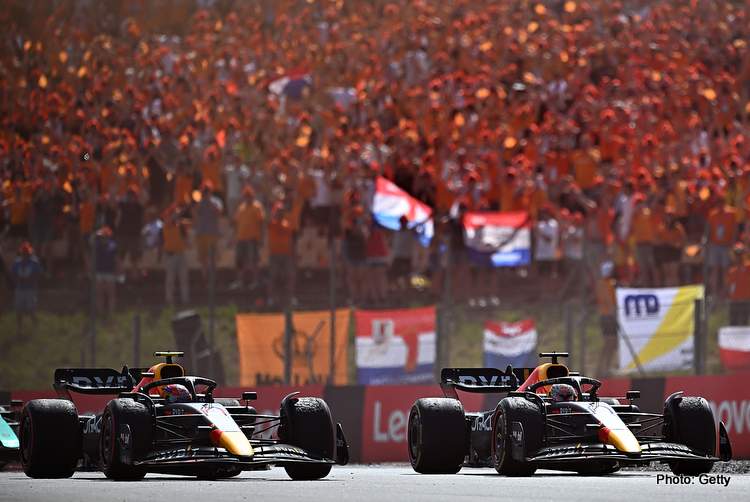 Montoya believes how the team reacts in the coming months will give an indication saying: “The big thing in the next few races and months is that does Red Bull start changing the car to get Max more comfortable?

“I think the last few cars have been built around Max, what he wants so much that when it doesn’t drive the way he drives it, the car doesn’t drive as good.

“Will the dynamics change at Red Bull? If they keep beating Ferrari, for sure,” the Columbian believes.

“If they went to Silverstone and you have Checo beating Max and they’re running 1-2, they’ll be okay to leave it that way because they’ll be opening enough points right now that they don’t have to do it,” he explained.

“When they did it in Barcelona, at that point you have to say that Ferrari had the upper hand and it was a good opportunity for them to get maximum points. And they know through the year that Max is the guy who’s going to deliver maximum points.”

“They went to Monaco and Checo delivered and they felt that Checo deserved the win and they gave it to him. They gave him a massive win,” Montoya pointed out.

“Everybody is wondering when they go here to Silverstone and they’re running 1-2, are they going to get on the radio and Max is going to go, ‘I’m a lot quicker, you need to let me go’, if that dynamic is going to come up.

“Does the team need that right now? No,” the seven-time F1 race winner insisted. “They’re in a position where they’re doing a much better job on strategy, calling the races.”

Red Bull have done something to help Verstappen 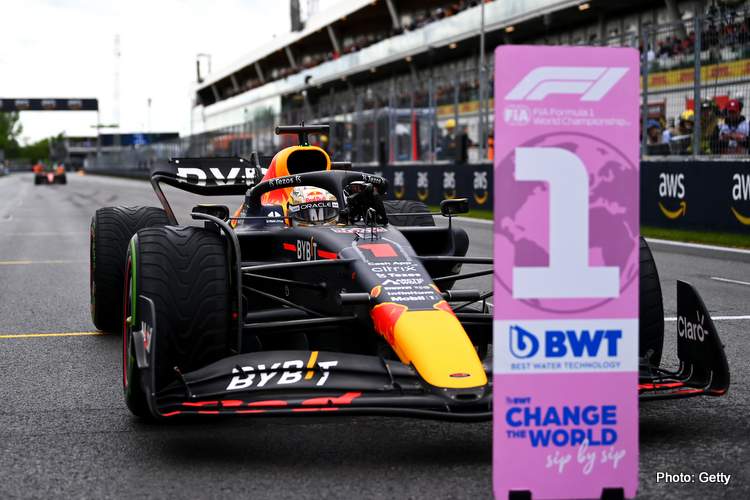 Damon Hill, the 1996 F1 Champion, touch on the same matter on the F1 Nation podcast, but seems to disagree with Montoya, believing Red Bull will do anything to keep Verstappen a happy team’s Number 1, and the proof came from the reigning World Champion’s race in Canada.

“Max has found something because he dominated that weekend [in Canada] and with no sign of Sergio looking to be threatening,” Hill said, insisting: “They’ve done something.

“I get the feeling they’ve done something to help him because he’s not the sort of person who would have taken being out-qualified by Sergio lying down.

“So I think that they’ve tried to work on giving him what he really needs,” the 61-year-old added.

“And it could be that they’ve helped the front end of the car. It looked like he got rid of some of that understeer, and it could do him wonders,” Hill, the veteran of 115 grands prix, reasoned.