Leclerc at Monaco, what does it say of New Generation Of F1 Drivers? 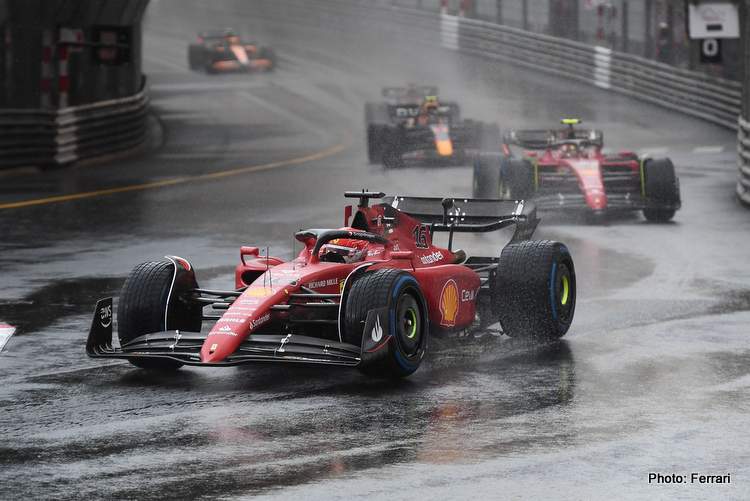 Formula 1 returned to one of the most iconic circuits in the sport once again on May 29th to deliver a thrilling race in Monaco. The main story coming from the fallout of the event however was the performance of Charles Leclerc.

The event did not come without controversy however following the decision on race directors Eduardo Freitas and Neils Wittich to delay the start of the race due to inclement weather.

Many fans were excited for the spectacle of seeing all 20 of the new generation of cars racing in the rain at Monaco but were left disappointed. However, once the race was on the Monaco GP proved why it remains on every F1 fan’s bucket list.

This year, there was a perhaps surprising victory with Sergio Perez standing on the podium victorious. The Mexican driver claimed just the third grand prix of his career following an unlikely turn of events.

Ferrari driver Leclerc led for much of the race, defending his poll position. However, a miscommunication in Ferrari pit strategy essentially handed the win to Perez, to the obvious frustration of Leclerc.

After the rain cleared and the conditions began to dry, Leclerc made a pitstop to jump onto hard tyres. Leclerc was first told by his team to box before they did a 180 and instructed him to stay out, realising it would lose his lead over Perez and Verstappen.

However, the Monegasque racer had already followed Ferrari’s initial orders, fuming over the radio at the mess. Of course, this meant Verstappen and Perez built a big enough gap to pit.

The Ferrari driver has since slammed his team for the miscommunication, questioning their decision making 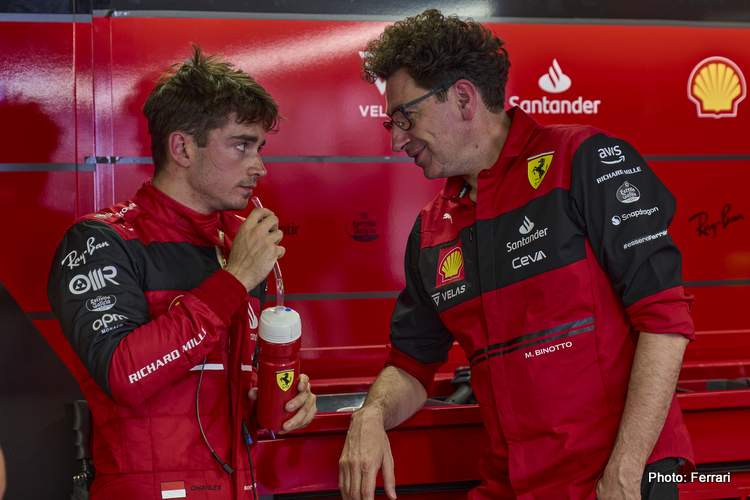 Ferarri did still have a dog in the race with Frankie Sainz nose-to-tail with Perez for a long time, however the Red Bull driver was able to fight him off and gain his spot at the top of the podium.

You can bet on F1 with some of the best real money betting sites, with an array of expansive markets.

Despite his disappointing finish, Leclerc’s performance both in qualifying and in the GP up until that moment was impressive and goes some way in showing F1 fans what is to come from this new generation.

It was all but confirmed that 2022 was going to be the year that the youngsters began their takeover in F1 when George Russell struck a deal with Mercedes back in September. It signified a changing of the guard with Lando Norris at McLaren, Max Verstappen at Red Bull and Charles Leclerc at Ferrari.

There is always a coming and going of talents in F1, however the drivers at the top will usually remain there for some time. Fernando Alonso, Sebastien Vettel and Lewis Hamilton dominated podiums for over a decade with 13 championships between them.

Whilst Hamilton remains one of the best drivers on the planet, Alonso and Vettel have slowly slipped away 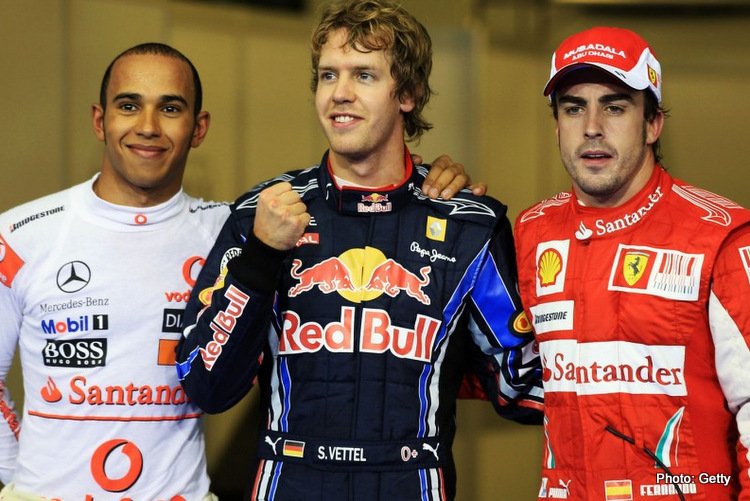 In fact, Vettel’s last GP win coming in 2019 and Alonso’s all the way back in 2013. In their place is this new breed. Russell, Norris, Leclerc, Pierre Gasly, Mick Schumacher and Verstappen look set to dominate the next decade of F1.

Of all these great drivers though there is of course one who stands head and shoulders above the rest right now.

Max Verstappen claimed his maiden championship last year in one of the most controversial finishes in F1 history. The Dutchman has made that Red Bull team his own and has already built a historic rivalry with a member of the ‘old-guard’ in Lewis Hamilton.

At just 24 years old, the Belgian-born racer has already entered the top-10 all time podiums list. In fact, although unlikely, it is possible that by the end of the year he could climb to 7th on the list in front of the late Brazillian legend Ayrton Senna.

What is maybe the most exciting about this new generation is the unprecedented depth it has brought to the sport. Whilst Verstappen may be the top of the pile right now, any one of these starlets could quite easily take his place on the podium and the level of competition between them and across the sport as a whole is incredible.

It is not just their level of skill that is exciting fans as well. This new breed brings a different level of charisma to the sport, evidenced by the success of the Netflix documentary ‘Drive to Survive’.

It was here that the personalities of Norris, Russell and Gasly shone through, heightening the drama and even drawing in a new generation of fans to the sport.

All of this can only be a good thing for Formula One. The popularity of the sport was dwindling in the mid-late 2010s, resulting in losing nearly 250 million viewers between 2008 and 2017.

That decline seems to have stopped as we have seen these youngsters progress and in May of this year the Miami Grand Prix set a new ratings record in the US. There has also been a leap in popularity in many European countries over the last couple of years.

The level of competition is the highest we have seen in a very long time and these young drivers are propelling the sport in the 2020s at a high speed. They are a huge reason as to why we are not just in for an exciting rest of the season, but an exciting decade in Formula One.