Hamilton: Don’t know why we give these older voices a platform 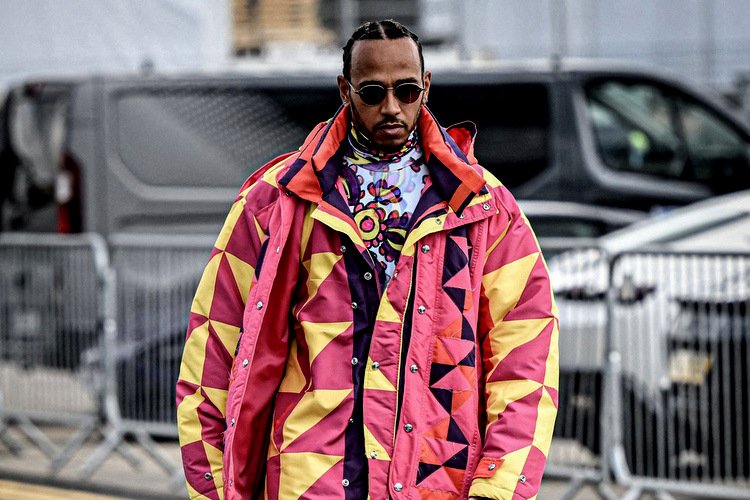 Lewis Hamilton that Formula 1 should ignore “old voices” and reject racism to focus on becoming more inclusive in the wake of Nelson Piquet’s racial slurs during an interview that surfaced this week.

Hamilton, the seven-time F1 champion, was talking to reporters at Silverstone on Thursday, reacting to comments made last year (but came to light this week) by three-time F1 champion Nelson Piquet referring to the Briton by a racial term.

The Brazilan slang word in question – neguinho – launched a deluge of headlines in recent days across the media spectrum that did F1 no favours.

Hamilton said in response to the comments: “I don’t know why we continue to give these older voices a platform because they’re speaking upon our sport and we’re looking to go somewhere completely different.

“And it’s not representative, I think, of who we are as a sport now and where we’re planning to go,” Hamilton said, without mentioning either Piquet or Ecclestone by name.

In an apparent response to Ecclestone’s comments, Hamilton insisted: “No one should have to brush off racism, and it shouldn’t be for me to brush it off.”

Hamilton said he wanted F1 to do more to widen the diversity and inclusivity of the sport. Hamilton is working with his Mercedes team to fund projects to promote more female participation in auto racing and engineering scholarships for Black students with a focus on auto racing. They announced the first grants Thursday. 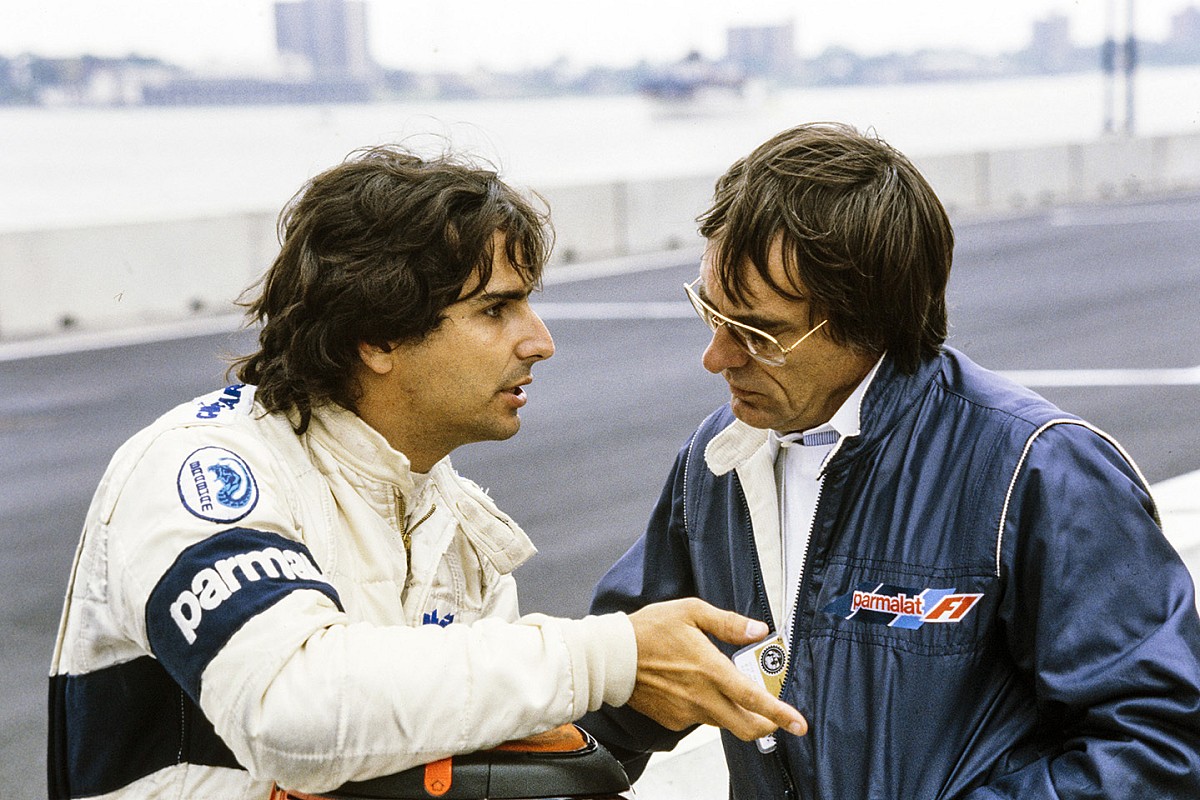 Piquet was suspended today from his honorary membership of the British Racing Drivers’ Club (BRDC) which owns and runs the Silverstone track used for this week’s Grand Prix.

The BRDC said Piquet’s use of “racially offensive language to describe a fellow BRDC member is unacceptable and represents conduct that is wholly inappropriate for an Honorary Member of the BRDC, notwithstanding his subsequent apology.”

The BRDC added that its board was expected to cancel Piquet’s membership at a forthcoming meeting.

Piquet on Wednesday apologized to Hamilton but said the term, while “ill-thought out”, was not meant to be offensive.

Even without Piquet’s comments, this week’s British Grand Prix would have had a heightened focus on the often-bitter rivalry between Hamilton and Verstappen last year. Verstappen crashed into the wall and was taken to a hospital for observations, while Hamilton went on to win despite a penalty.

There has been widespread condemnation of Piquet’s remarks from F1 management, governing body the FIA and from many of the drivers.

Ecclestone, who has been criticized before by Hamilton for comments on racism and diversity in F1, said Piquet’s closeness with Verstappen might explain his comments.

“Knowing Nelson as I know him, as his daughter is the girlfriend of Max Verstappen, probably after seeing the accident … he probably exploded then and sort of carried that forward,” said Ecclestone in comments on British TV breakfast show “Good Morning Britain.”

Ecclestone, who controlled F1 for decades before stepping aside in 2017, also defended Vladimir Putin over the invasion of Ukraine. The 91-year-old said he would “take a bullet” for the Russian president.

“The comments made by Bernie Ecclestone are his personal views and are in very stark contrast to (the) position of the modern values of our sport,” F1 said in a statement.