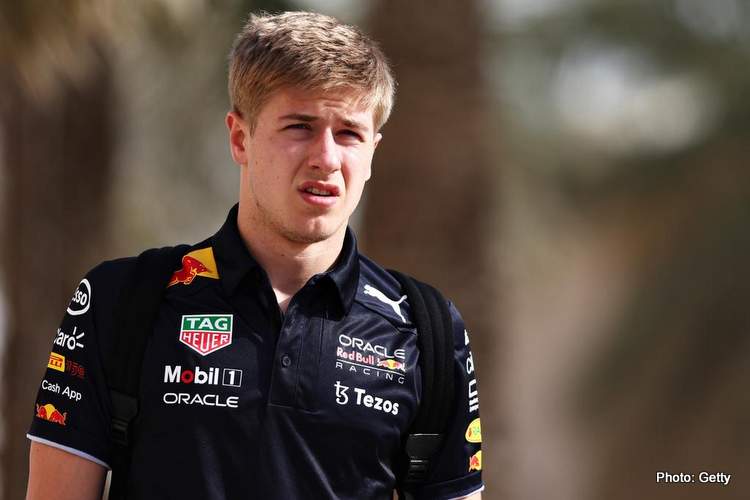 Red Bull announced today that they have terminated their contract with Estonian driver Juri Vips after his racist slur while live streaming a gaming session last week.

Red Bull have previously suspended Vips and launched an investigation into the incident, while Vips has since apologized for what he did in a social media post.

Vips wrote at the time: “I wish to unreservedly apologize for the offensive language used during a live gaming stream earlier today. This language is entirely unacceptable and does not portray the values and principles that I hold.

“I deeply regret my actions and this is not the example I wish to set. I will cooperate with the investigation fully,” he added.

Red Bull announced today that they have concluded their investigation and the outcome was the decision to terminate the Estonian’s contract with the team and reserve and test driver.

The team said in the announcement: “The team do not condone any form of racism.”

No details were revealed about Vips’ future in Formula 2, where he drives for Hitech Grand prix, and is seventh in the Standings with 51 points to his name.

He took part in FP1 for the Spanish Grand Prix with Red Bull last month, replacing Sergio Perez in the RB18, and was set to race in the support program during this weekend’s British Grand Prix.