Grosjean: Schumacher should just relax and take his time 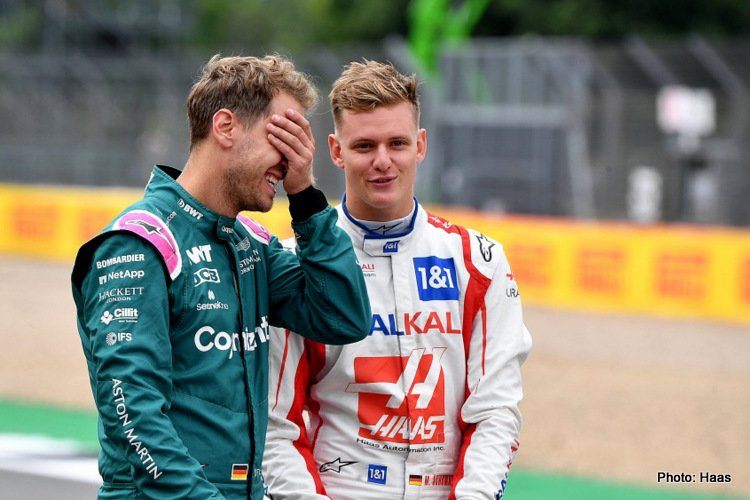 With the spotlight on Mick Schumacher’s second year in Formula 1 shining bright on his exploits, the jury is out on whether the son of the legend Michael Schumacher is the real deal with former Haas driver, Romain Grosjean, popping up with some advice for the 23-year-old.

This site has widely reported the mismanagement of Mick’s career under the Ferrari umbrella which has ‘mentored’ him through to F1 with the Haas F1 team. Last year was a waste of time for the German doing more damage than good, ditto this year as he has fallen short when measured up against returnee Kevin Magnussen.

Ideally, if Schumacher was in Verstappen-Leclerc-Russell-Norris-Ocon-Sainz territory, we should be seeing signs of this but we are not. Instead, we are witnessing an incident-prone driver who is starting to annoy his team with the expensive crashes.

Asked about Mick’s situation, Grosjean told Speedweek: “It’s not easy for him this year. And the situation at Haas does not help, because their rivals are getting stronger.

“I’m sure Mick always has Kevin’s points in mind, with fifth place at the start of the season the highlight, but Haas isn’t that good anymore. It’s a bit typical of Haas seasons, they tend to fall behind after a good start,” added the Frenchman on duty for Canal+ ahead of this weekend’s British Grand Prix.

Haas do their drivers no favours running on a shoestring, not developing a fundamentally good car 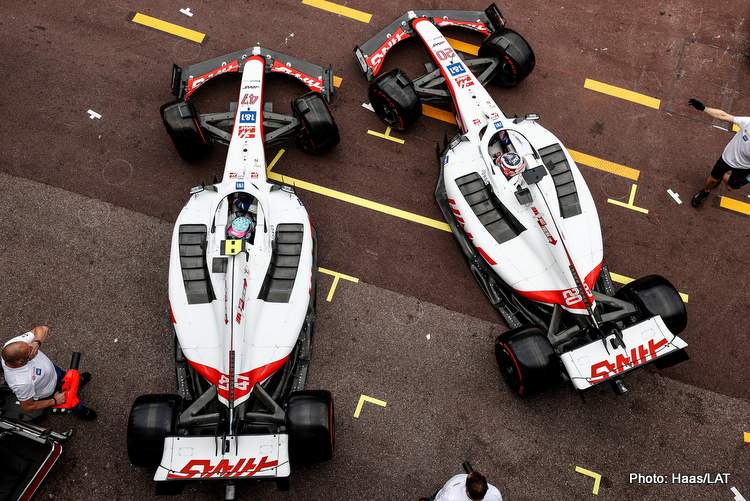 As for young Schumacher, Grosjean said: “When Mick tries too hard to repeat performances like in Bahrain, then mistakes happen. He should just relax and take his time. Sometimes in F1, the bottom line is a little slower means that better results.”

The French veteran of 179 Grand Prix starts, should know, he too was incident-prone during the early days of his F1 career, involved and causing far too many crashes and eventually did calm down after being labelled the “first-lap nutcase” for his shenanigans on track by Mark Webber.

Indeed he is correct about his former Haas team, who started the season on a high, still has their cars in the top half of the F1 mid-pack, reliability has been a weakness and, of course, lack of development in this first half, while rivals bolt-on updates just about every race, is hardly inspirational for their drivers.

Team boss Guenther Steiner confirmed that “there will be another upgrade planned for the Hungarian Grand Prix weekend, after that we’ll concentrate on the 2023 car” which will hardly be music to the ears of their drivers.

Gene and Guenther have shown that running an F1 on a shoestring makes a mockery of calling F1 the pinnacle of the sport, their team is hardly that. Ask their drivers.

But the way the team is mismanaged is out of his hands, so Mick will do well to listen to Grosjean’s ‘been-there-done-that’ advice to relax, let his talent talk on track and the results will come to him; if not then it was not meant to be for Michael’s son.