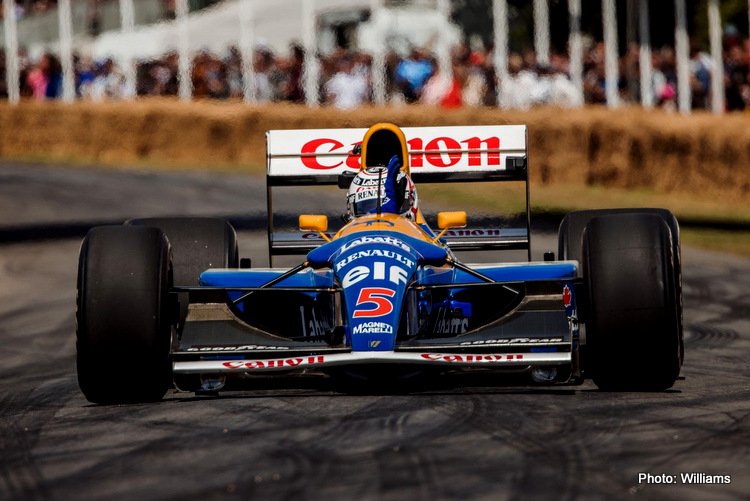 The team reported in a press release that closing out the event with a triumphant parade lap of the famous Hillclimb, Mansell parked up in front of Goodwood House before taking a spot on the balcony to greet the thousands of fans who had gathered to celebrate the 30th anniversary of his title.

Speaking to Nigel after running the historic car up the famous Goodwood Hill, he said: “I’m incredibly honoured to be here at Goodwood in my anniversary year and not only to see this car again, but to make the journey up this hill has been a very special moment for Williams and myself.

“I am thrilled to be here with the team, and it was great to be back behind the wheel of this exceptional race car. It’s been a very emotional moment to drive in front of the fans from all over the world and a memory I am going to cherish.” 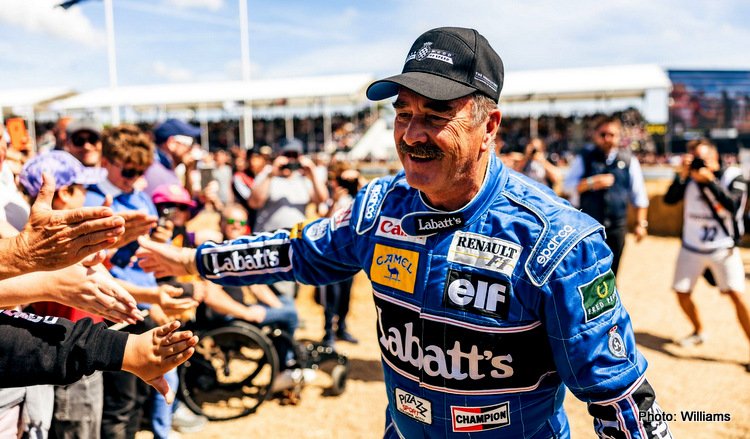 The FW14B has been run by Williams Heritage to commemorate Nigel’s spectacular championship win 30 years ago. Nigel’s Formula One career spanned 15 years and saw him score 31 Grand Prix wins and 59 podiums, as well as the 1992 Drivers’ title with Williams.

He was also CART IndyCar World Series champion in 1993.

The 1992 FW14B was the dominant car that year, taking the Drivers’ Championship with a then-record 10 wins from 16 races that season, nine of which were thanks to Nigel.

Over the course of Festival of Speed this year, Williams Racing showcased four cars. As well as running the FW14B, the current Formula One FW44, Damon Hill’s 1996 World Championship winning FW18 and Jacques Villeneuve’s title winning FW19 could be seen on static display.

The Goodwood Festival of Speed is a celebration of motorsport history held in the grounds of Goodwood House, West Sussex, England in July.