Herbert: Do the right thing Stroll, replace Lance with Gasly 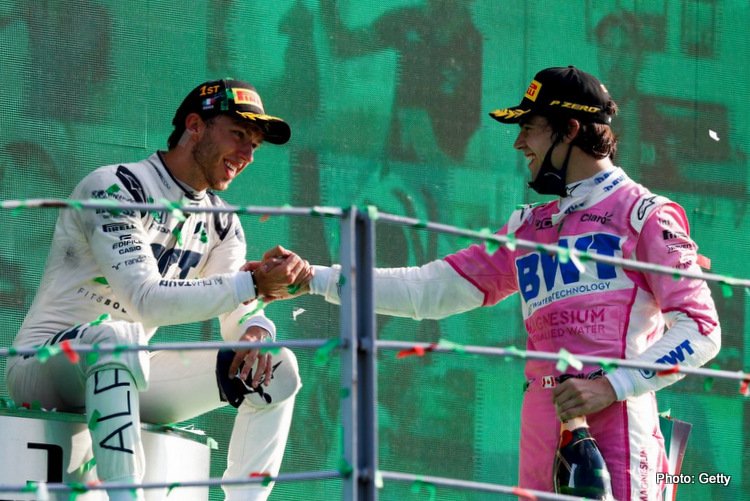 Johnny Herbert may have earned himself a ban from Aston Martin hospitality as he called for billionaire owner Lawrence Stroll to do the “right thing for the team” by signing Pierre Gasly and firing Lance!

That will hardly get Herbert brownie points with the Greens, but the former Formula 1 driver turned pundit was not mincing his words, pointing out Stroll junior’s non-spectacular performances, and lack of improvement since his father spend an unprecedented [huge] fortune to get his son into the top flight, literally at all costs.

Despite a strong junior career, with the best kit Lance won everything, the step up to F1 has been a disappointment amid very occasional flashes of brilliance, those increasingly rare and mainly distant memories.

Once again we have proof that Stroll junior at the wheel of a bad car, is awful.

Ahead of next week’s British Grand Prix, Aston Martin’s home race, Herbert poked the ‘elephant in the room’ during a recent F1 Nation podcast: “Lance has had a bit of a difficult time lately.

“I sometimes think there is a certain time that, if it doesn’t happen for him [in F1], Lawrence has got to say to his son: I’ve given you a chance, it isn’t quite working out, now I have to do wthe right thing for the team.”

That “right thing” (according to Johnny) for Aston Martin is the unthinkable, replacing Lance (the reason the whole Aston Martin project exists!) with another driver will end the Stroll Father & Son dream on the spot.

Johnny: Gasly should be telling Aston Martin I’m ready and willing to come onboard 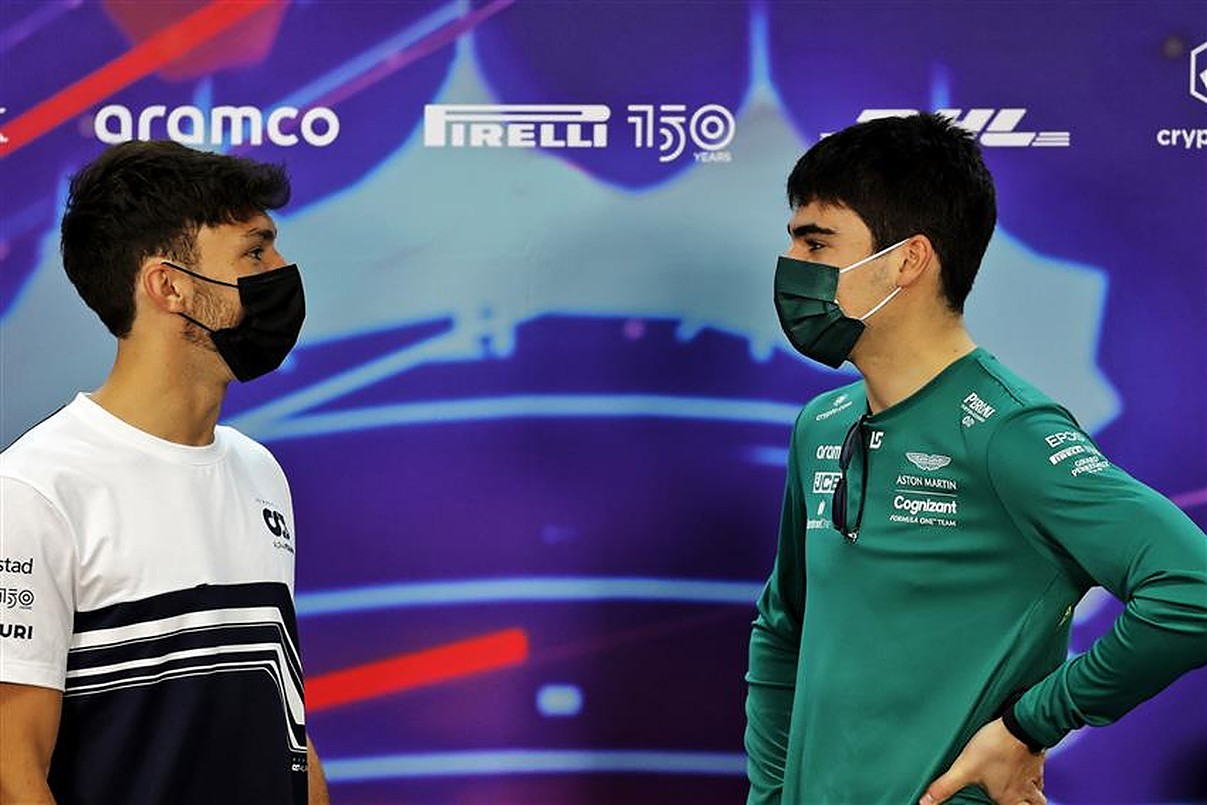 Replacing ageing and increasingly philanthropical Sebastian Vettel perhaps would work, and the German might walk anytime if the car continues to be a shitbox, let alone put up with it all again next year.

But Herbert does not agree, he is adamant that 23-year-old Stroll should make way: “There will be a point that’s going to happen. I don’t exactly know when that will be, but it is down to Lance to do the job that he needs to do and consistently do that job. At the moment, it’s a little bit scrappy.”

The Briton suggests Pierre Gasly is the man for the Aston Martin job, to replace Lance: “He has to do what Daniel [Ricciardo] did; break away. I think he should be straight there already making inquiries for exactly what they wanna do and say: Yeah, I’m ready and willing to come onboard.”

Herbert’s – axing Stroll – suggestion for an Aston Martin fix won’t happen in a million years, unless the Rich Kid decides he has had enough. Again highly unlikely as he knows nothing else. Injected into the racing ladder as a toddler, it is his team bought for him by father Lawrence to win Grand Prix races first and F1 world titles in the future.

So far neither Lance nor Seb are close to ticking those boxes.

This begs the question: If a pay driver’s money never runs out, or he actually owns the team, what’s to stop him from remaining in F1 until he is in his forties?

As implausible as it is, Herbert might be right with his call that Lance shapes up or ships out, and if there is a driver deserving a break Gasly would be a good bet to add some real racing spark into a team devoid of it. But STR-GAS is far more realistic than VET-GAS will ever be.