Bottas: I almost stopped F1 because I couldn’t match Lewis 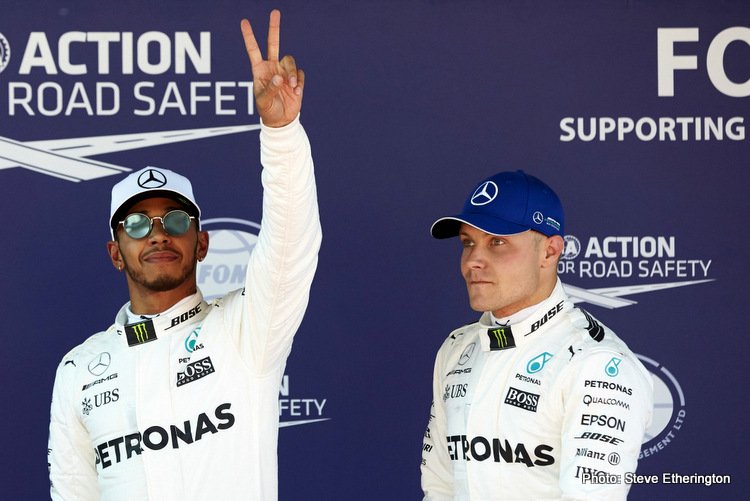 Valtteri Bottas nearly quit Formula 1 in frustration of not being able to beat Mercedes teammate Lewis Hamilton during their time as teammates, nevertheless he hung in there to continue his career with Alfa Romeo.

Mercedes during his five-year stint with the team from 2017 to 2021, Bottas was ordained the “perfect wingman” by team boss and his mentor Toto Wolff, of course, that never sat well with the Finn.

Speaking to Motorsport magazine’s “My Big Break” podcast, Bottas revealed: “At the end of 2018 I almost stopped. It was so close just because of the fact that I couldn’t understand and take in the fact I couldn’t beat Lewis in those two years. I put so much pressure on myself.

“Towards the end of ’18, especially when I started to have the support role in the team, I really couldn’t take it, I really struggled. It was not fun. The last four or five races of ’18 was painful. You should enjoy F1… but it wasn’t fun at all.”

While Bottas played second fiddle to Hamilton, he did still celebrate 58 times on the podium in Silver, ten times as a winner in 101 starts with the team.

The 32-year-old Finn acknowledged: “I had a good break between the two seasons, and had to think things through. I had to find the will and joy in the sport and the motivation. The following year, I think was my best year. But Lewis’ consistency over the season, I still couldn’t match.”

Valtteri: I still have great opportunities ahead of me 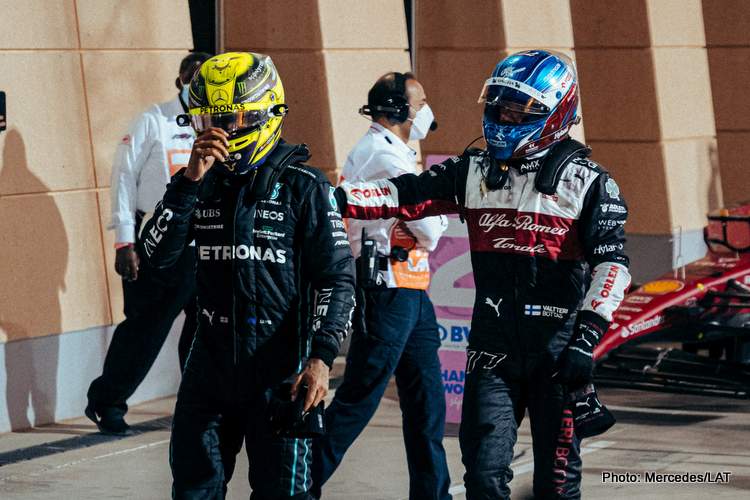 It was a dire time for Bottas, who was adamant he wanted to walk away from F1 at the time: “Absolutely. I was done. The human mind is strange in a way, sometimes you go into dark places and you lose the joy on things. I lost the joy of F1 and racing in F1.

“I was almost angry with F1, it’s weird. I just needed some time off. Thinking things in a big picture and then I realised it’s a pretty cool sport and I still have great opportunities ahead of me,” added Bottas.

And those opportunities came in the form of Alfa Romeo, the Swiss team throwing Bottas a lifeline to a life out of the Mercedes-Hamilton spotlight.

Although he has slim chances of winning, and all the hassles that go with a midfield team, a much happier and confident, thus better, Valtteri has emerged this season, easily slotting his as team leader at the Swiss outfit alongside promising rookie Guanyu Zhou