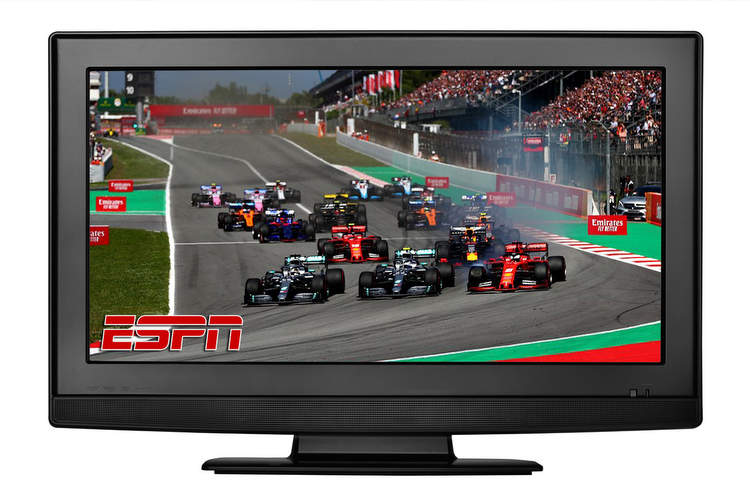 According to multiple reports, Formula One Management and ESPN have agreed to a renewed three-year deal for United States F1 television rights through to 2025.

Sports Business Journal reported Friday that Amazon and Comcast both were in negotiations, up against the Disney-owned ESPN.

According to the report, the new deal is said to be worth between $75-million and $90-million. The previous deal between the two entities was for three-years and $15-million.

There are 20 F1 drivers on 10 different teams that are competing in 22 races in 2022. The United States plays host to two races, the Miami Grand Prix and Circuit of the Americas in, Austin, Texas. A third U.S. race, contested on a course that includes the famed Las Vegas Strip, will debut in 2023.

The report adds that “ESPN’s deal gives the media company flexibility to put a small, but undetermined number of races exclusively on its ESPN+ streaming service. Most races will be carried on linear television, either ABC or ESPN.”

As for the bid, “Amazon reportedly put in a higher bid – said to be around $100-million per year – with the right to sublicense to a linear broadcast network.”

Comcast’s offer also failed despite that through its Sky subsidiary, Comcast is a big F1 partner outside of the U.S. Netflix had discussions with F1 and actually made an offer, but its bid wasn’t close on money. F1 executives made it clear that they were not ready to put all of its races on a streaming service yet the SBJ report adds.

In a separate report SeekingAlpha summed up the new F1 television deal for the USA: