Pierre Gasly will remain with AlphaTauri in 2023 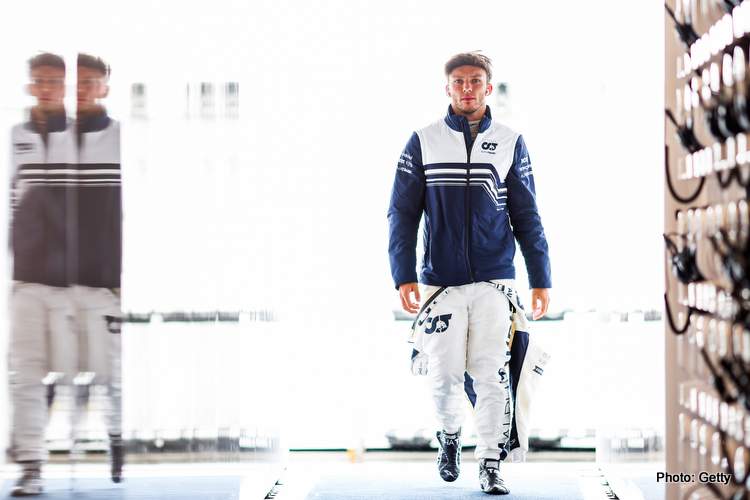 It may not come as a surprise, but AlphaTauri have confirmed today, that Pierre Gasly will remain with the Faenza-based outfit for the 2023 Formula 1 season.

Gasly has been pushing for another chance at Red Bull after his failed semi-season with the team in 2019, and especially as his performances improved upon his return to AlphaTauri and winning the 2020 Italian Grand Prix. He even hinted at looking around for other options.

But the powers that be within the energy drinks organization, namely Dr. Helmut Marko insisted Gasly had no place to go other than AlphaTauri, with Franz Tost, the team boss saying he will remain within the fold for 2023.

Well the news has been confirmed today, with the official announcement, that the Frenchman will drive for the Faenza squad in 2023.

Gasly proud of his journey with the team

Gasly commented on his contract renewal saying: “I have been with this team for five years now and I am proud of the journey we’ve been through together and the progress we have made.

“I’m happy to remain with my Scuderia AlphaTauri team. This year’s new regulations have created new challenges for us and being able to plan our development with the team for the next 18 months is a good working basis for the future,” he added.

“We are really pleased to confirm that Pierre stays with us in 2023,” Tost announced. “He is definitely in the group of the best and most competitive drivers in F1 and has proven his abilities during all the time he has spent with us.

“Undoubtedly, Pierre can play a major role in the team having a successful season next year and it will be down to us to provide him with a competitive car, so that he can continue to deliver excellent results,” the AlphaTauri team boss concluded.