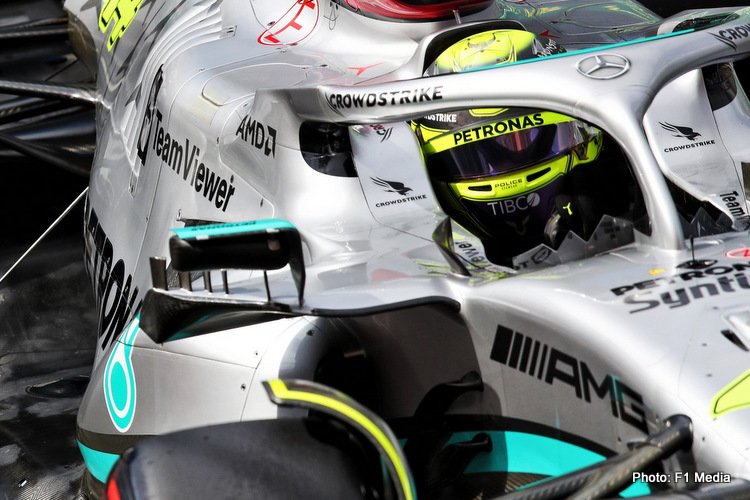 Of all the teams that have raced the course, Mercedes might just be the most popular. When it comes to historical achievements, the team is mentioned alongside the greats, with Ferrari and McLaren. At times, they are even mentioned as the best.

In the past year, Formula 1 has drastically changed the rules regarding porpoising. These rules left Mercedes in a bit of a pickle, as their cars experienced quite a few issues with the phenomenon. However, recently, the team has come out claiming that their issues have, largely, been solved.

Porpoising is a phenomenon in which the F1 cars when driving at incredibly high speeds, begin bouncing up and down. The name is derived from this very movement, which to many seems like it imitates the movements of a porpoise travelling through the sea.

Recently, FIA introduced new rule changes and regulations, the goal of which is to reduce or outright eliminate porpoising. The goal of these new implements is to increase driver safety and decrease the chance of an accident.

This new implementation caused quite a bit of a problem for Mercedes. The team is one of the most beloved F1 competitors, having won several constructors’ titles. If we were to take a look at betting apps in 2022, we would see that the Mercedes team is quite a popular investment.

However, the new rule changes have been a thorn in the side of the team. The team has been facing a problem with porpoising for quite a while. Many were scared that the team might not fix these issues, and be barred from competing.

However, it seems that the new regulations have inspired the team to do everything it can to fix its issues. And seemingly, they have. 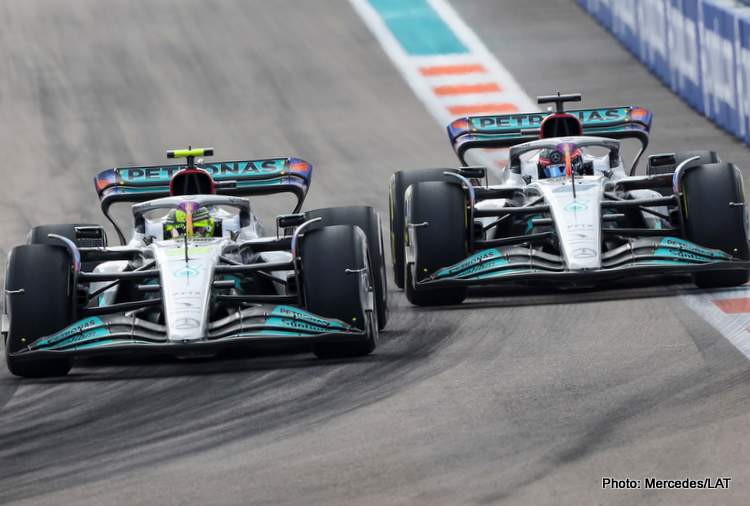 In the past, prominent Mercedes drivers have complained about the company’s cars’ porpoising problems. Lewis Hamilton has said that the cars often cause physical pain, and George Russell has backed up these claims. The complaints came to a point, where the FIA had to intervene.

The company has put in quite a bit of effort into ending these problems. During the Canadian Grand Prix weekend, the Mercedes team was acting more competitive than any other event in the past year.

The team’s boss, Toto Wolff, revealed that the reason for this, is because the porpoising issues were all but eradicated. By lowering the height of the car, the bouncing motions have been decreased, making the cars a lot safer, and the drivers a lot more comfortable.

Of course, this has also brought up other issues. Among them is the car’s bottom grazing the ground during the bumpier courses.

Still, the team will do what they can to fix this issue, and any future issues that might arise. Mister Wolff himself said that he and his team realize that there is still some work to do here, and they are doing everything they can to improve their vehicles for future races..

The Future of the Team 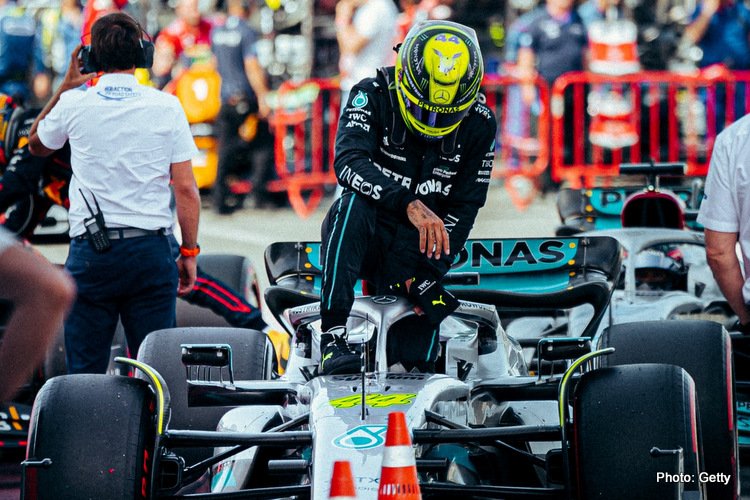 For now, however, it seems that all parties involved are satisfied. The FIA is happy with the changes made, the Mercedes team is working diligently to make improvements, and even Hamilton is very optimistic about future races.

Taking a look at the car behavior during the Canadian Grand Prix weekend and assuming that this sort of competitive attitude will continue, we can certainly make the claim that Mercedes bright future will return sooner rather than later.

One of Formula 1’s most prominent teams have done everything in their power to make sure that they stay in the top tier.

They have worked hard to fix any issues and fix any irregularities with their vehicles. And their hard work seems to have paid off. Their drivers are happier, their team is operating on a higher level, and their fans are cheering them on for future events.