Rosberg: Sainz hasn’t got it in him to be world champion 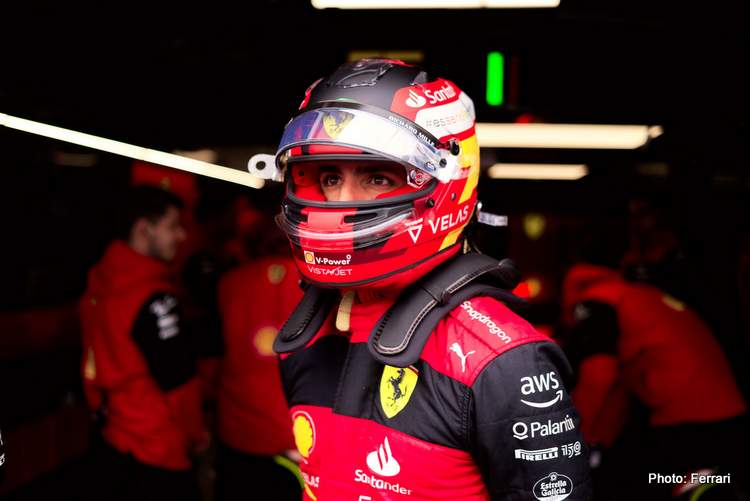 Nico Rosberg claimed that despite being a decent driver, Carlos Sainz is yet to show that he has got it in him to become a Formula 1 World Champion.

Carlos Sainz put up a decent performance at the 2022 Canadian Grand Prix, and chased down race winner Max Verstappen in the final part of the race but failed to overtake the Dutchman, and had to settle for second best.

Rosberg was reflecting on Sunday’s race on Sky Sports F1‘s Any Driven Monday, and weighed in on the battle between Verstappen and Sainz.

“It has been a couple of super-impressive races from Max,” Rosberg said. “He is so confident and driving at such an impressive level.

“He drove to perfection in difficult circumstances in qualifying and the pressure from Sainz in the race is not to be underestimated,” he insisted.

Verstappen was leading the race when an ill-timed Safety Car – caused by Yuki Tsunoda’s crash while exiting the pits – meant that he had to fend off Sainz on fresher tyres for the remaining 15 laps of the race.

“Inside the car it is a horrible feeling,” Rosberg commented. “You have done everything perfectly and then because of the safety car you suddenly have the Ferrari behind you in a triple DRS zone putting so much pressure on.

“If you make the slightest of mistakes, he is through but Max managed that so perfectly,” Rosberg, who was banned from the F1 paddock recently added.

Sainz yet to show Championship potential

The 2016 World Champion shared his thoughts on Sainz’s potential who, after an impressive debut season with Ferrari in 2021, ha struggles to get to grips with his 2022 F1 car, the F1-75, while teammate Charles Leclerc has shined.

“On performance, Charles Leclerc has been outdriving him every single race this year,” the German pointed out. “He still needs to find quite a bit of progress which comes as quite a surprise after last year.

“Of course, the car is completely different so maybe it takes him more time to get on top of things,” the former Mercedes and Williams driver mused.

It is a fact that Sainz – fifth in the Drivers’ Standings – has been outperformed by third-placed Charles Leclerc this season.

However, the latter’s recent reliability woes means that the Spaniard is only 24 points down on his teammate with nine races done and dusted.

🇨🇦 Solid race and intense battle to the line. I wanted the win but there are positives to take from Canada. We were the fastest today on track and I felt better in the car. Now we need to build momentum. On to Silverstone!