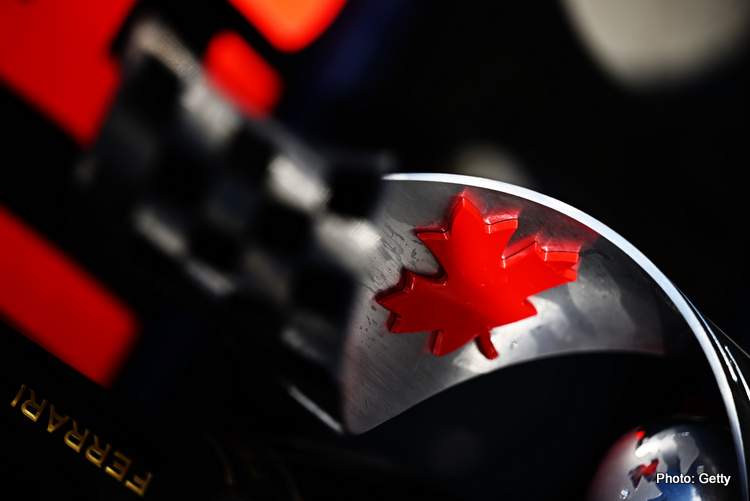 Missing from the Formula 1 calendar since 2019, the Canadian Grand Prix was back in race mode on Sunday to the delight of drivers, fans and Montreal business owners who had missed the fast-paced action at the circuit during its forced COVID-19 hiatus.

Whenever the F1 circus pitches its tent in a city, the drivers roll out well-rehearsed platitudes but there has always been a sense of sincerity when it comes to the Circuit Gilles Villeneuve, a high-speed track on the man-made Ile Notre-Dame in the middle of the St. Lawrence river.

“It’s such a great place, obviously, one of my favourite tracks, one of the old-school ones that remains in the calendar and that’s pretty special,” said Alpine’s Esteban Ocon. “It’s awesome to see that the city transforms completely to racing mode.”

The race is not just one of Canada’s best-attended sporting events but has grown into a week-long festival of high-octane fun that has super-charged the Montreal area economy.

The Société du parc Jean-Drapeau, Tourisme Montréal and the Formula 1 Grand Prix du Canada published a study earlier this year, according to the CBC, that found the event’s economic impact on the gross domestic product (GDP) to be $63.2 million (CDN).

Interest in this year’s race exploded after the Netflix documentary series “Drive To Survive” provided a behind-the-scenes insight into F1’s personalities and rivalries — with people locked down during the COVID-19 pandemic binge watching the episodes.

“You can feel that the people love Formula 1; you can see that there are many Formula 1 fans,” said AlphaTauri team principal Franz Tost. “Of course, this is part of the history.

“Canada has a fantastic Formula 1 history with Gilles Villeneuve and with other Formula 1 drivers.”

Rainy weather did not deter the fans

Mother Nature did not exactly welcome F1 back to Montreal as Friday practice and Saturday qualifying were buffeted by lightning storms and lashing rain.

But the weather for Sunday’s race was near perfect, giving the sellout crowd a good return on their pricey investment as Red Bull’s championship leader Max Verstappen held off a challenge from Ferrari’s Carlos Sainz to extend his advantage in the standings.

Race fans blocked out worries of sky-rocketing gas prices and inflation as they opened their wallets to secure a seat at the circuit.

Tickets for Sunday’s race on resale sites were not for the faint hearted, with general admission going for over $500 while VIP suites topped $10,000.

Hotels were also cashing in with rooms averaging more than $500 a night while AirBnB were asking from $1,000 to $4,000 a day for a downtown condo.

Restaurants and bars, especially those operating on pedestrian-only streets like Crescent and Peel were party central with the fun lasting well into the early morning.

“I wasn’t going to miss this,” said Tom from Toronto, who admitted to nursing hangover as he made his way to the track on Sunday. “I’ve spent enough to buy a car but it’s worth it.” (Reporting by Steve Keating)