Daruvala: F1 is my dream and even if there is a 5% chance 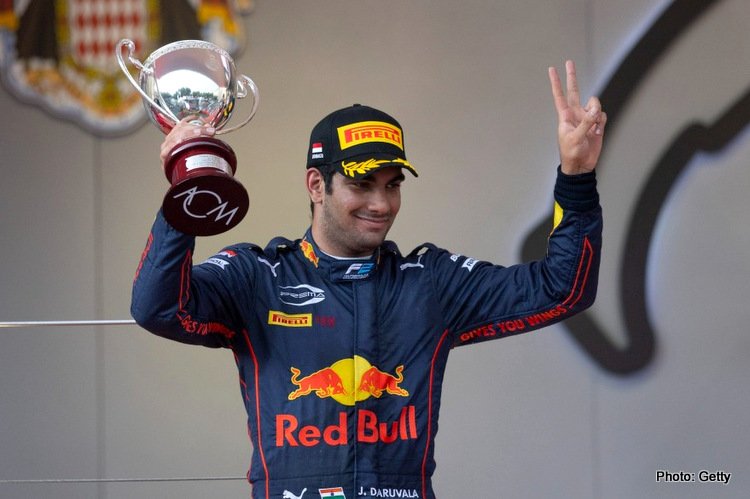 Jehan Daruvala will drive a Formula 1 car for the first time when he tests a 2021 McLaren at Silverstone this week as part of his journey to become the third Indian to race at the pinnacle of motorsport.

The Red Bull junior driver, third in the Formula 2 standings and already qualified for a F1 super licence will be behind the wheel of the MCL36M on Tuesday and Wednesday, ahead of next month’s British Grand Prix at the venue

“This is nothing related to me getting a drive next year in F1,” he told reporters on Monday. “But I have got this opportunity to be in an F1 car and do well and if I do get the opportunity I want to be ready.”

Daruvala is the highest placed Red Bull junior in F2 but is in his third season and progressing up the ladder looks difficult for the Mumbai-born 23-year-old.

Japan’s Yuki Tsunoda, a Honda protege, is also likely to remain the Faenza outfit alongside the Frenchman. 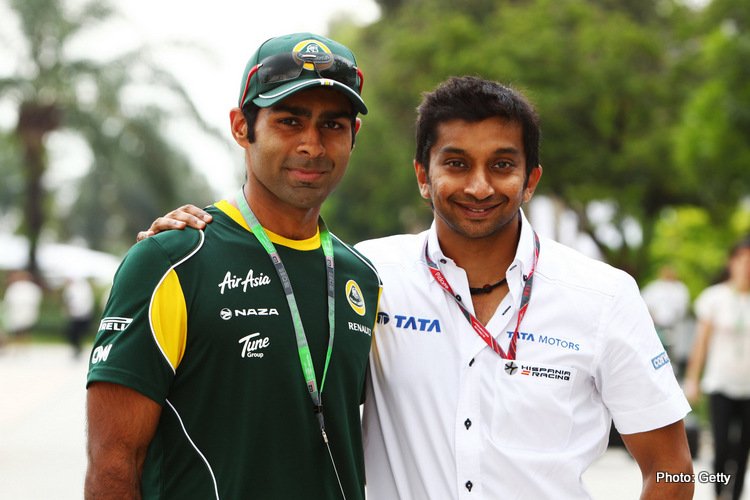 Last year’s F2 champion, Oscar Piastri, has yet to secure a race seat but is Alpine reserve driver with the Renault-owned team confident the young Australian will be racing somewhere in F1 next season.

India’s Narain Karthikeyan and Karun Chandhok (pictured above) raced in F1 at a time when it was easier for those bringing sponsorship to secure a seat.

Daruvala, a ‘One in a Billion’ find in a competition set up by tycoon Vijay Mallya and the now-defunct Force India team, could be the best his country has produced yet still have less chance of making it.

He told Reuters earlier this year that 2022 was a make-or-break year and he would not give up on his dream: “I don’t see why if I win the championship and am the most successful Red Bull junior why I can’t get a seat in the future.

“F1 is my dream and even if there is a 5% chance of me going to F1 I will wait for that opportunity,” added Daruvala. (Reporting by Alan Baldwin)