Verstappen: If you can’t design a car properly, that’s your fault 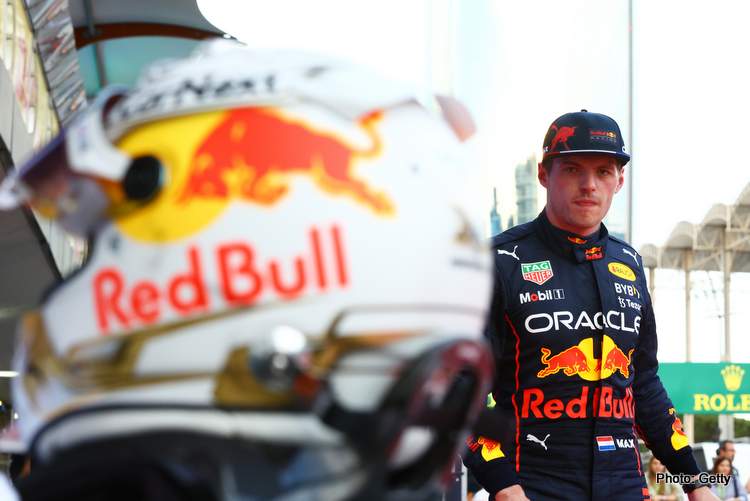 Max Verstappen took a swipe at Mercedes while criticizing the FIA’s move to reduce “porpoising” saying it’s a team’s fault if they can’t design a car properly.

The 2021 Formula 1 Champion’s comments came on the back of the FIA’s Technical Directive aimed to reducing the bouncing that has marred F1 cars in 2022 on the basis of safety.

“I think it’s a bit disappointing that again there is a rule change mid-season, I would say,” Verstappen told RACER.

“It’s not even about affecting us more or less than other teams, but it shouldn’t be that one team is complaining a lot and suddenly then they change the regs around it,” he added.

Verstappen believes that FIA’s decision is not fair for the teams who have got their sums right with their 2022 cars, Red Bull being one of those teams.

“I think there are a lot of teams that actually did an amazing job to not have these kind of issues, so it is possible to drive around it,” he pointed out.

Raise the car, you won’t have issues

“If you raise your car then you won’t have these issues, but you lose performance,” Verstappen went on. “But if you can’t design the car properly for that then that’s your fault, it’s not the regs fault.

“For me that is a bit of a shame,” the winner of 25 grands prix lamented.

“Of course every track is different, too, but I think it’s a bit of a shame to change it mid-season and clearly teams have shown you can drive normally, or at least with a lot less issues than some other teams,” he maintained.

Looking forward to Canada he said: “Montreal is a really beautiful city and arriving off the back of a 1-2 in Baku, it would be great to leave Canada with the same result.”