Fittipaldi: For the good of F1 I hope Ferrari find the problem 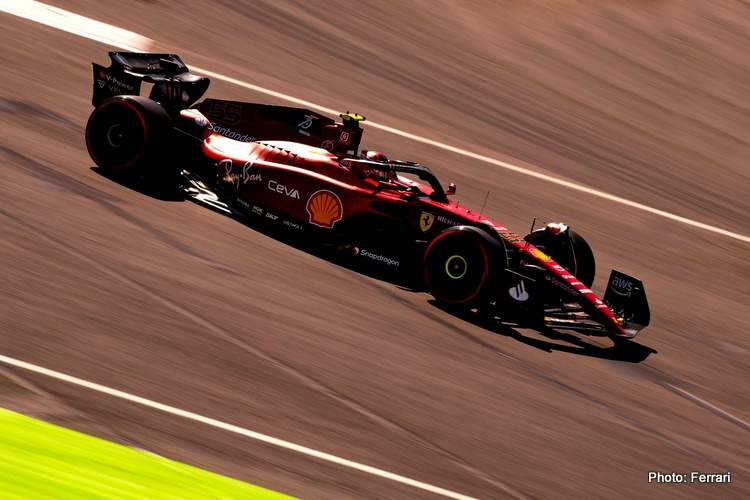 Emerson Fittipaldi is relishing the fight between Red Bull and Ferrari, and hopes the latter find a solution to the problems they faced in Baku for the sake of Formula 1.

Ferrari were beset with reliability problems during the 2022 Azerbaijan Grand Prix, that put both their cars out of contention.

Speaking in an interview with VegasInsider on Monday, F1 legend Emerson Fittipaldi gave his opinion on what he saw around the streets of Baku last weekend.

“I watched practice, qualifier and race, they have a problem for sure,” Fittipaldi said of Ferrari.

“Technical problem on the engines, I don’t know if it’s the engines, the turbo, the electrical system but looks like by the smoke something broke down in the engine,” he added. “They had four engines off during the race.”

Fittipaldi was referring to the retirements of Alfa Romeo Zhou Guanyu, and Haas’ Keving Magnussen, both running with Ferrari power units, but warned Ferrari: “There is no time.

“They have a very short time to try to solve the problem for Montreal,” the Brazilian great pointed out.

Ferrari have the fastest car 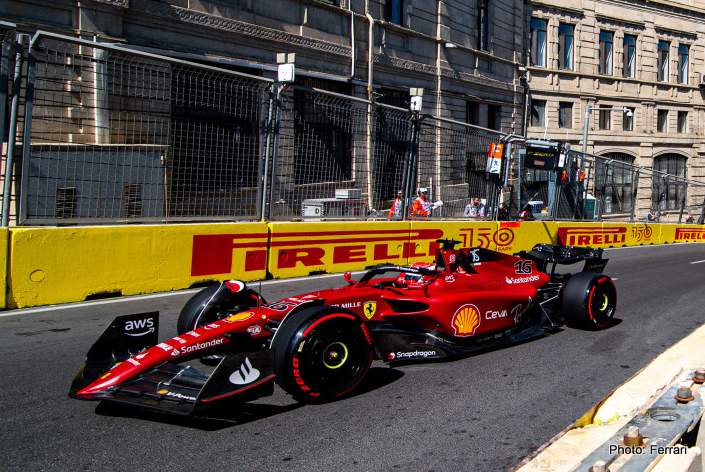 Fittipaldi is convinced that Ferrari’s F1-75 is the fastest on this year’s F1 grid, and that with Charles Leclerc, they have a driver driving at a very high level, so they need to make good use of these two factors.

“Again, the Ferrari was extremely fast and Leclerc did a very good job,” he said. “They are the fastest car for sure but they have a problem.

“And for the good of F1, I hope Ferrari have found the problem because this is the year they are extremely competitive.

“It’d be a shame if they don’t find the problem because it’s going to make the championship so exciting, having the Red Bulls fight in the Ferraris and vice versa,” he admitted.

“I hope they’ve found a solution, difficult, but could be for Montreal,” he hoped. “Montreal is always a very exciting Grand Prix because you have a lot of overtaking there.

“There’s a lot of acceleration, braking power down and it needs extremely good braking and good traction, Montreal. It’ll be interesting to see,” he said. 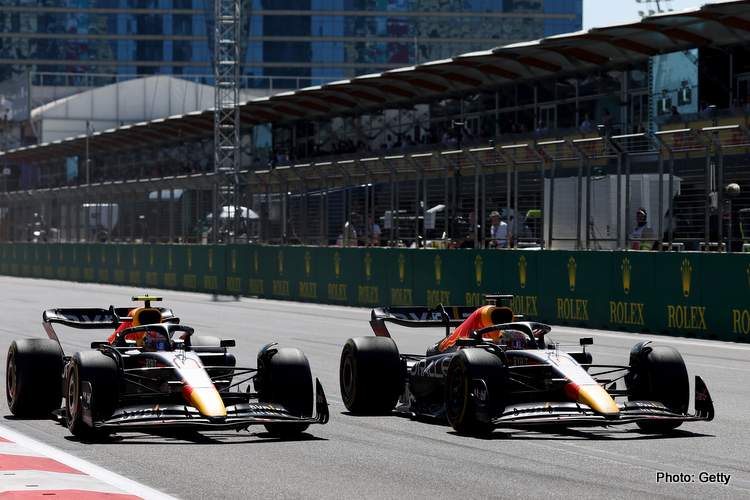 Fittipaldi was asked of he thought Red Bull’s call for their drivers not to fight in Baku was the correct decision, and he feels it won’t be the last time the energy drinks outfit deploy team orders as Sergio Perez is in top form, and will continue to push Max Verstappen.

“And I was surprised on what happened in the race yesterday, but suddenly he lost a lot of speed compared to Max but the interesting you know it’s very interesting for the racing fans to see Checo challenge Verstappen,” he said.

“It’s very interesting, I think that’s part of the show part of the competition in Formula 1 and I’m very happy that Checo is confident, driving fast, is doing well and from now on you only can improve and it’ll be great to see.

“And for sure Christian and the Red Bull team get worried when the two guys are running together trying to pass each other, trying to compete against each other. You know anything can happen at that time,” Fittipaldi explained.

Ferrari are the favorites in Canada 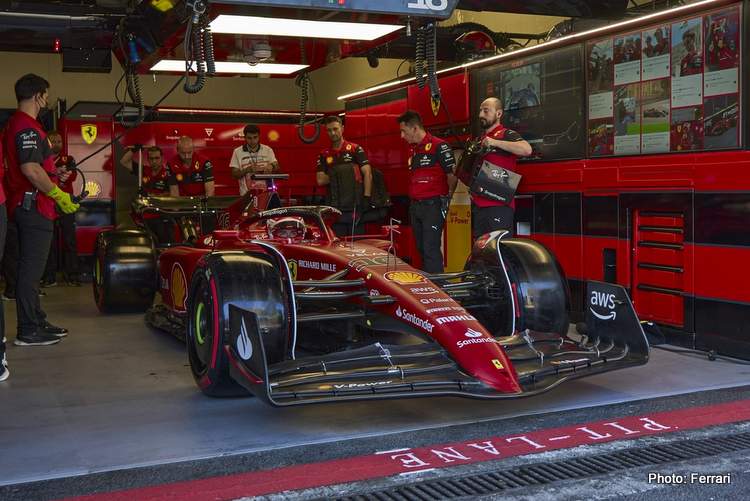 Asked who he believes will be the favorite to win in Montreal, Fittipaldi said: “I think the Ferrari to me, is favourite for Montreal.

“What I think about Montreal, a lot of hard braking,” the 1972 and 1974 Champion reflected. “A lot of braking power, down traction because you really don’t have any fast corner in Montreal. A really fast corner doesn’t exist.

“So hard braking, rotating the car and exit on the corner,” he summed up.

“It is about how much you can brake late, how fast you can rotate the car, how much power you can apply to the rear tyres to exit to the corners. That’s the key in Montreal,” Fittipaldi explained.

“It is a very special track if you look around there’s not any fast corner except the esses – one two, three and four. They are quite fast, the Esses, and then that’s the only segment in the track that’s quite fast.

“If you look at the record Montreal always has the rain factor,” he added. “Very strong statistic always good chance of raining there that can change the whole the whole result.”