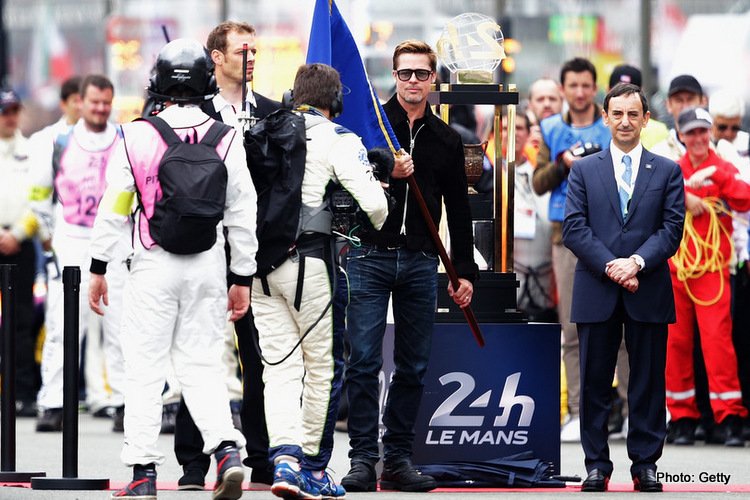 With Formula 1’s popularity booming globally, Hollywood is getting into action with Brad Pitt and Apple partnering with producer Jerry Bruckheimer and director Joseph Kosinski to make a racing movie.

Motors racing movies have become trendy over the years, spurred on no doubt by ‘Senna: The Movie’ of a decade ago that has launched several high-budget motor racing flicks including the well-received ‘Rush’ (depicting the epic Niki Lauda versus James Hunt 1976 F1 title fight) and, more recently, Ford versus Ferrari with Matt Damon and Christian Bale starring.

While full details of the script are unknown, the storyline is reportedly about a veteran F1 driver who comes out of retirement in order to mentor a promising rookie.

Hollywood Reporter revealed this week: “In a potentially game-changing deal that could impact how streamers and theatrical distributors coexist, Apple has closed a pact to acquire an untitled Formula 1 racing movie that has Top Gun: Maverick filmmaker Joseph Kosinski directing and Brad Pitt attached to star.

“The deal, almost five months in the making, reunites Kosinski with many from his Maverick team, including writer Ehren Kruger and producers Jerry Bruckheimer and Chad Oman of Jerry Bruckheimer Films, as Maverick hopes to gross $1 billion or more in its theatrical run.

“All are back in the same capacity for the racing project and are being joined by seven-time F1 world champion Sir Lewis Hamilton who will produce along with Pitt’s Plan B banner. Pitt is as big of a name on a worldwide scale. And F1 is a growing and sexy sport that embodies a certain kind of enviable lifestyle.”

The report adds that the key to the deal is a distribution component whereby the movie would have an exclusive global run of at least 30 to 60 days before heading to the Apple TV+ platform, which is also bidding for F1 live TV rights. along with Netflix, Amazon and ESPN also in the hunt.

The release date for the film is not known at the time of writing.