Perez: A very bad party, apologies to all people who love me 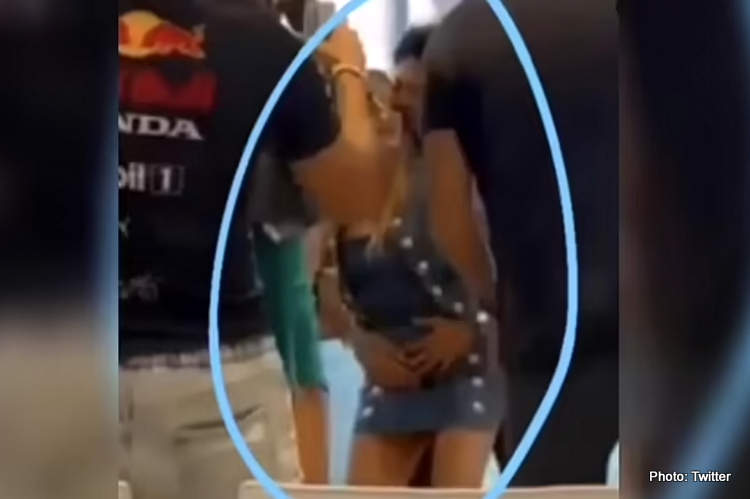 Sergio Perez celebrated his sensational 2022 Monaco Grand Prix with a”bad party” where he was snapped dancing body-to-body with an unnamed woman that was not his wife.

It was an unexpected victory for the Mexican Formula 1 star, his first at Monaco which triggered massive celebrations with his Red Bull team, including the winner’s dive into the Red Bull Powerstation pool. But it did not end there.

As the celebrations continued, images and video of Perez snuggling up to the woman at the after-party, of course as these things tend to do, went viral on social media.

Perez went on the defence with a sheepish apology on social media, writing: “It was a bad party that I didn’t know how to control at the height of the person that I am, but it was just that, a very bad party.

“People close to me know my values and the type of person that I am. I have seen the videos that have been circulating about me and I take responsibility for it,” added Checo who two weeks ago welcomed a second son, Emilio, to the world

His other children are his first son Sergio Junior born in December 2017 and his daughter Carlota born in September 2019. 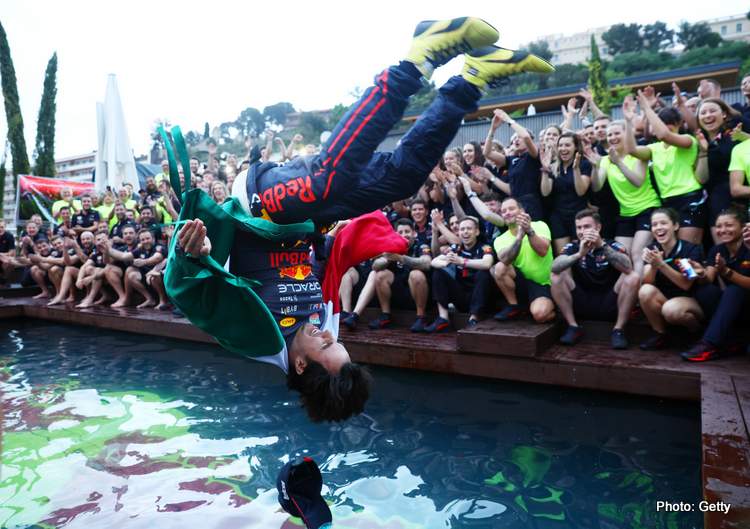 Pérez is married to Carola Martínez, the couple has three children together and added in his message: “For those who ask me, we are more united than ever, me and my wife. And for those who just want to hurt us, I wish you the best.

“Thank you all for your love and I apologise to all the people who love me because those videos don’t represent me, not at all. We will not talk about this topic anymore, which only makes us forget the great moment we are living as a family. Thank you,” concluded Perez’s statement.

A tad optimistic ahead of the weekend at the Azerbaijan Grand Prix, coming up where it is sure to be a talking point which is a shame as his victory in Monaco did not need to be sullied in this manner.