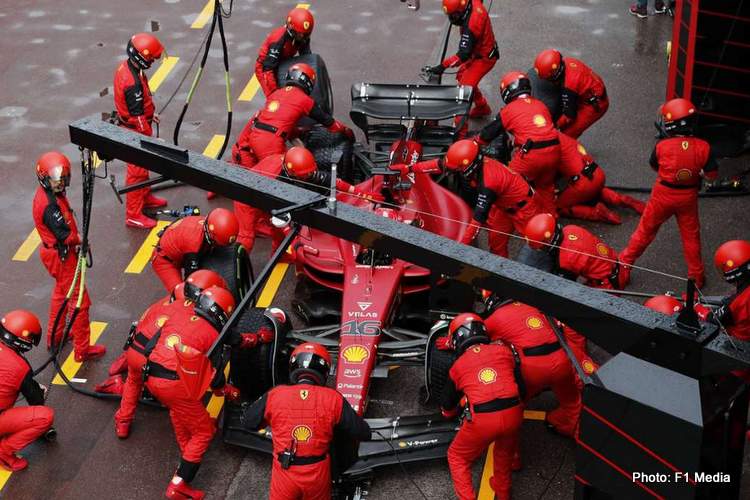 Ferrari have lost the high ground during this first European chapter of the 2022 Formula 1 World Championship, Charles Leclerc’s healthy points lead erased and usurped in two races by Red Bull and Max Verstappen, which has come as no surprise to F1 veteran Norbert Haug.

The Reds messed up at Monaco, a one-two place on the grid for Leclerc and teammate Carlos Sainz respectively, on a circuit that is impossible to pass on turned into a second and fourth; prior to that Verstappen, won races which were Ferrari’s to lose, and they did just that.

Speaking to RND former Mercedes motorsport chief, Haug said of the debacle last Sunday: “What Ferrari fabricated in Monaco will certainly not go down in motorsport history as a strategic moment, but rather as an unnecessary.

“From the outside, it seems that there is so much pressure internally at Ferrari that they don’t want to make mistakes when perfectly normal decisions would be a much better choice.

“Ferrari certainly tripped by themselves in Monaco, turning a sure victory for their title candidate Leclerc into fourth place and giving his rival Verstappen a completely unnecessary and, in the worst case, possibly a decisive gift in this World Championship.

“Unfortunately, it is part of Ferrari’s history that such blunders happen again and again and thus torpedo otherwise brilliant results. In the next race – Baku – the pressure will not go away like that,” warned Haug, who reigned as one of the most powerful men in motorsport since the early nineties. 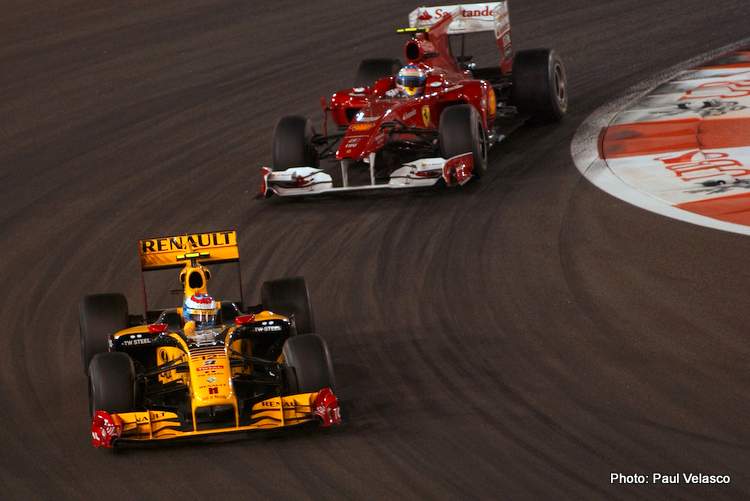 Haug: For Mercedes, not only victories but double victories have to come soon to be in the title race

As for his former team who have struggled mostly this season, but appear to be getting stronger since Barcelona, Haud said: “One thing at a time!

“I would really like to see a level of performance like that of Hamilton in Barcelona before we start thinking about possible Mercedes World Championship title chances.

“If their car performs perfectly at the level of Ferrari and Red Bull or even better, both Hamilton and Russell have a chance of winning the world title this season.

“If the competition then makes blunders like Ferrari in Monaco and Mercedes wins twice in the meantime, the world championship train has not yet left the station, however, not only victories but also double victories will soon have to come,” ventured Haug.