Hakkinen: Important to protect the heritage of our sport 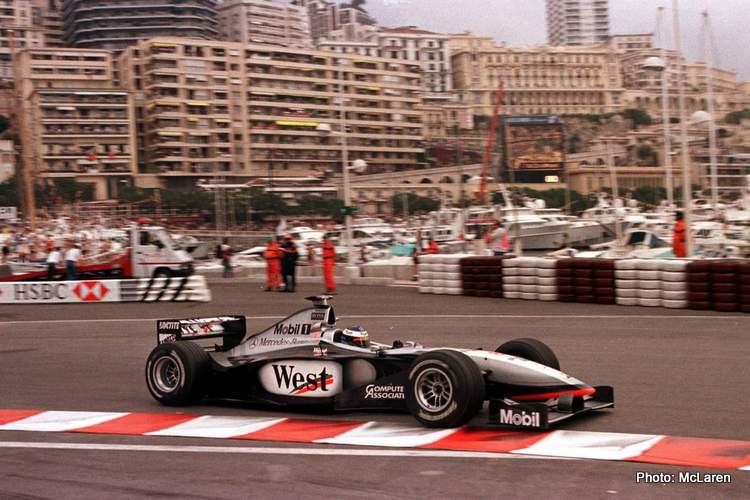 Mika Hakkinen weighed in on the debate regarding the presence of the Monaco Grand Prix on the Formula 1 calendar, stressing its importance and urging the sport to protect its heritage.

With Monaco now in contract negotiations with Liberty Media to decide the future of the venue on the F1 calendar, many voices have been questioning the relevance of historic race to the sport in its modern guise.

However, Mika Hakkinen belongs to the club that believes Monaco is an aspect of F1 history and is hopeful that it remains part of its future.

“Monaco has been holding Grands Prix since 1929 and is a very special race which should remain on the calendar in the long term,” Hakkinen said in his Unibet column.

“I drove in 10 Monaco Grands Prix and won one of them, so I can confirm that’s a tough race to win even when you have a quick car.

“It is a very good test for the driver because of the precision needed,” Hakkinen, who won the 1998 Monaco Grand Prix, explained.

“One small mistake and you are out. On many of the modern circuits you can drive off the track and there is no problem – you can just come back on again! Monaco punishes mistakes,” he added.

The Flying Finn believes Monaco is also a test of an F1 team’s operational prowess, and said: “It also rewards teams who have the ability to make fast decisions and change strategy in just a few seconds.

“The circuit is very short in length, so the teams have no time to hesitate, which we saw this weekend,” he explained, referring to Ferrari’s strategy blunder.

“There is more pressure to react quickly and, as we again saw on Sunday, the weather can change in Monaco. When you have a wet/dry race it becomes much more of a lottery in terms of results.

“Formula 1 has of course changed and developed a lot in recent years with many new race circuits and countries joining the World Championship, but it is important to protect the heritage of our sport.

“Monaco has always developed too, so I hope that together Formula 1 and Monaco will have a very bright future. Each is good for the other,” the veteran of 161 grands prix concluded.