Rossi: Time for a new challenge with Arrow McLaren SP 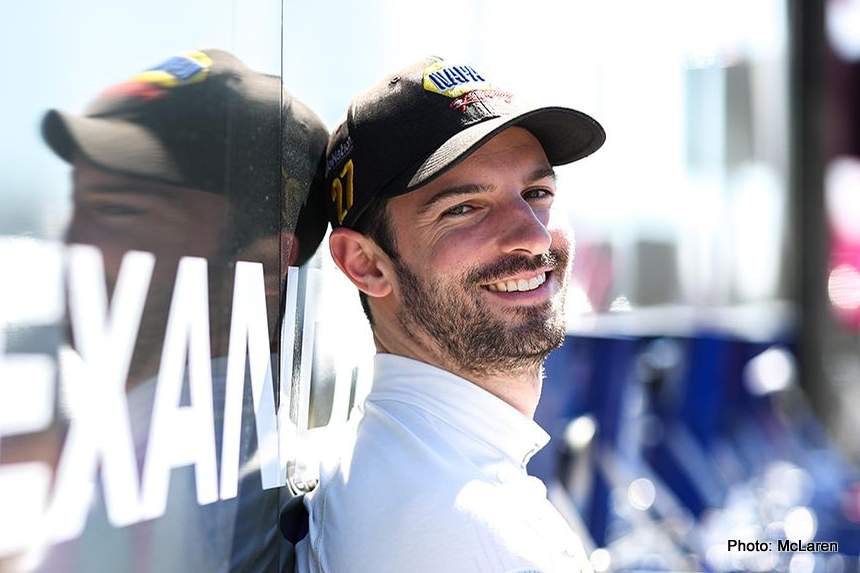 Alexander Rossi on finally confirmed he signed a multiyear deal to drive for Arrow McLaren SP starting with the 2023 Indycar season after a seven years with Andretti Autosport, and perhaps taking a step closer to a Formula 1 return

Rossi’s departure had been widely speculated since April, although both the American driver and Michael Andretti insisted they had an exclusive negotiating window in which Rossi could not even speak to any other teams.

It contradicted Andretti’s February admission that he’d only hold Rossi to that clause “unless he finds something else.” Rossi, it turned out, had indeed decided to leave Andretti even before the start of the IndyCar season and the Thursday confirmation was made possible when Andretti announced a day earlier that Kyle Kirkwood would drive Rossi’s No. 27 next season.

Rossi won the Indianapolis 500 as a rookie in 2016 with Andretti and seven total races. The Californian is winless since 2019.

“The time has come for a new challenge, with a team that is growing in the sport,” Rossi said in a statement.

“I look forward to contributing to the development of Arrow McLaren SP and helping them reach the top. I see the commitment this team has to each other and to me, and I’m looking forward to getting started. It’s time for me to race for another one of motorsport’s biggest names: McLaren.”

Rossi and Taylor Kiel, president of McLaren’s IndyCar team, are scheduled to discuss the signing Friday at the Detroit Grand Prix.

McLaren took over majority ownership of the IndyCar team this season and has plans to expand to three cars and build a state-of-the-art facility in Indiana that mimics its Formula 1 factory in England.

It would stand to reason with Colton Herta already roped into McLaren for F1 testing; thus should Rossi’s shares soar Stateside, it would not be unthinkable that McLaren would consider giving him some testing and familiarisation with the workings of the team at Woking.

Whatever the case, if Rossi still harbours ambitions to race in F1, he is a step closer with this deal than he was before. (Report by Jenna Fryer; Additional Reporting GP247)

Arrow McLaren SP announces that @AlexanderRossi will join the team for 2023 and beyond.

Can’t wait for you to join the team, Alex! 🧡