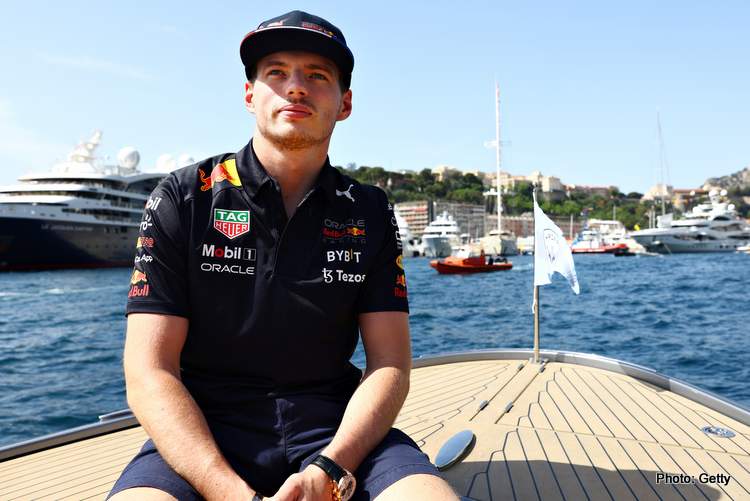 Max Verstappen did not dismiss the chance that he may retire from Formula 1 after his current contract with Red Bull expires in 2028.

Verstappen signed a contract to drive for Red Bull until 2028 back in March for $50-Million a year, after clinching his maiden F1 Title with the team in December 2021.

The Dutchman however is not looking further than the end of his current contract and told Sportsmail: “The plan is to stay here until 2028.

“I am not planning on changing teams. I am happy here and they are happy with me. But I have not made up my mind what I will do after 2028. I might stop,” he claimed.

Verstappen’s been in F1 for a long time

Verstappen made his debut in F1 with Toro Rosso (now AlphaTauri) when he was only 17 years old, sending shockwaves throughout the sport, as he was not old enough to have a driver’s license at the time, prompting F1 to mandate a minimum age of 18 for a driver to race in top flight.

“I have been in Formula One since I was 17. It has been a long time. I have done a lot of seasons in F1,” Verstappen noted.

“I may want to do different stuff. By 31, I don’t know whether I will have peaked or where the drop-off in performance may have occurred.

“I want to do other types of races — endurance racing, for example,” the Red Bull ace revealed. “Maybe I will have had enough of travelling all the time. Maybe I will want an easier life and just to do the races I like.”

When the time comes to make a decision, it will depend on the reigning F1 Champion’s prospects of winning and competing.

“Whenever an opportunity comes to win a championship, you want to take it,” he said. “If I am in a fight in 2028 it may be stupid to suddenly stop. It is difficult to know.”

You forget rather than forgive

Verstappen won the 2021 F1 Title after a season-long battle with Mercedes’ Lewis Hamilton. It was an acrimonious  feud between the two that ended in controversy at the 2021 Abu Dhabi Grand Prix.

The winner of 24 grands prix has since moved on, but admits he has rather forgotten than forgiven.

“I wouldn’t say you forgive and forget but as a driver you do forget” he said. “What happened in the past you forget and you focus on what is ahead.

“We haven’t really talked about last year. It is in the past,” 24-year-old admits.

Speaking of this weekend in Monaco, where he has been only fourth fastest both in FP1 and FP2 on Friday, Verstappen said: “Monaco is insane in terms of history.

“It is different. It is special. Perhaps the race itself will not be the most exciting, depending on the weather, and sometimes something crazy happens. But qualifying on Saturday is the highlight of the Monaco Grand Prix.

“Watching on TV you cannot see how narrow the track is. You have to visit it to see how amazing it is. You can then see how crazy and stupid we are,” the Red Bull driver joked.