Vasseur: Zhou is at the level nobody expected before… 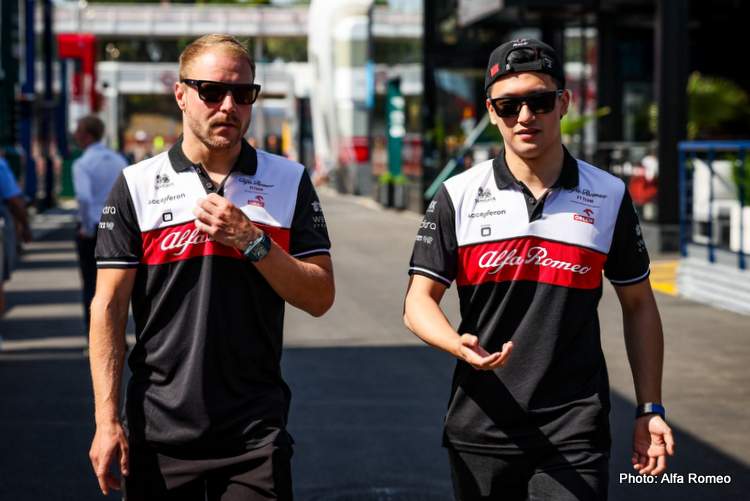 China’s first Formula 1 driver Guanyu Zhou has made his critics look silly so far in his rookie season driving level that nobody expected according to Alfa Romeo boss Frederic Vasseur.

22-year-old Zhou scored on his debut in Bahrain in March, finishing 10th, but has since had two 11th places and a 15th as well as mechanically-related retirements in his last two outings.

Vasseur said the team messed up in Saudi Arabia, while technical issues stopped him scoring in Miami and Spain, but Zhou had reached the second phase of qualifying in five out of six races.

“We gave him the target to be in Q2 and except Miami for traffic reasons he was always in Q2,” said Vasseur in a recent interview with Reuters.

“In the first two or three events, he was even fighting at some stages with Lewis. He is a very good racer. Even in Miami before the issue of the cooling, he overtook George Russell and then he was fighting with Ricciardo.

“He is at the level that nobody expected before… he’s doing very strong races, very consistent, he’s doing a strong job on the tyre management and the performance is there. 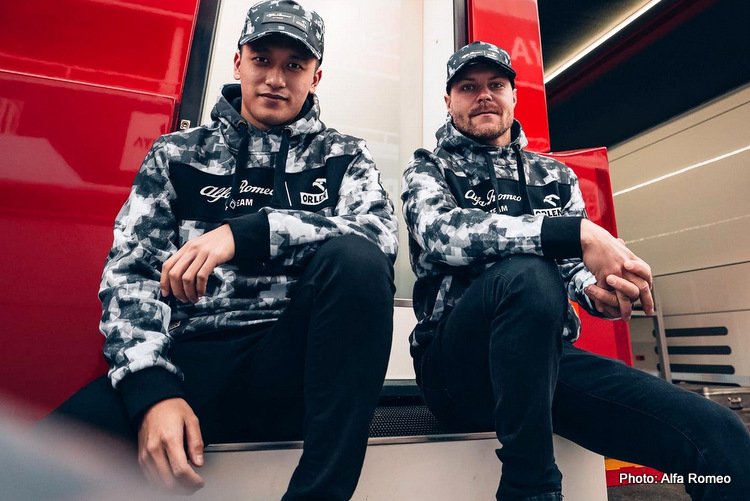 Of course, Vasseur was referring to critics of the signing at the time, when he signed last year and I think that when he was fighting with Ricciardo, Lewis or Russell that he was able to show to everybody that they were stupid.”

Australian Oscar Piastri, the champion, and Ferrari-backed second-placed Russian Robert Shwartzman have yet to make the leap.

Vasseur said Zhou was a strong team player but he did not want to take a decision about the future until September.

“It’s also important for us but mainly for Valtteri to avoid thinking about Mercedes and Lewis. It’s quite natural when you are coming from a team and going to another one to have a look at what your ex-team is doing, but it would be a mistake,” added Vasseur. (Reporting by Alan Baldwin)