Brown: None of us want to see Monaco go but… 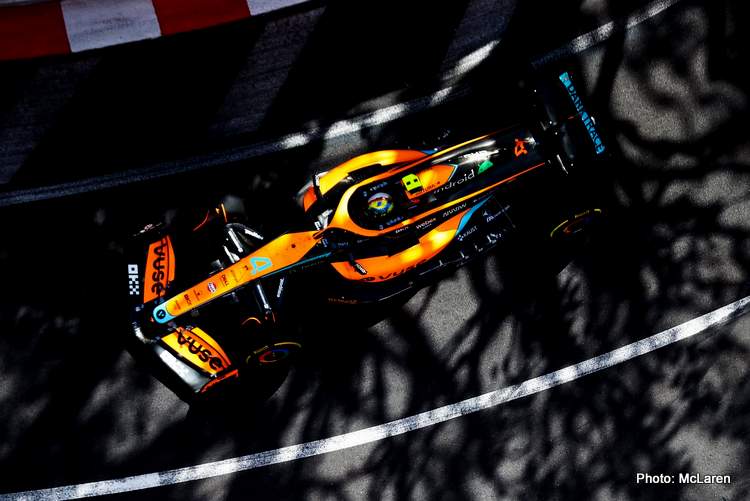 If Monaco is to maintain its spot on the Formula 1 World Championship calendar it is going to have to pay more, so says McLaren boss Zak Brown.

The glitzy principality on the Mediterranean coast has staged F1’s signature race since the first world championship season in 1950 but Brown indicated that unless Monaco is willing to reach a commercial agreement more in line with other races it risks being dropped from the schedule.

From the safety of Indianapolis, Brown told reporters on Thursday: “I think Monaco has had a very advantageous commercial agreement with F1 forever and I think all F1 is trying to do is get a commercial agreement in place that is more consistent with the other venues while recognising its importance on the calendar

“But I think F11 is now the size and scope that it is bigger than any one team, any one driver, any one race,” he added ahead of the Indy 500 where McLaren Arrow will have three cars on the starting grid for Sunday’s race. 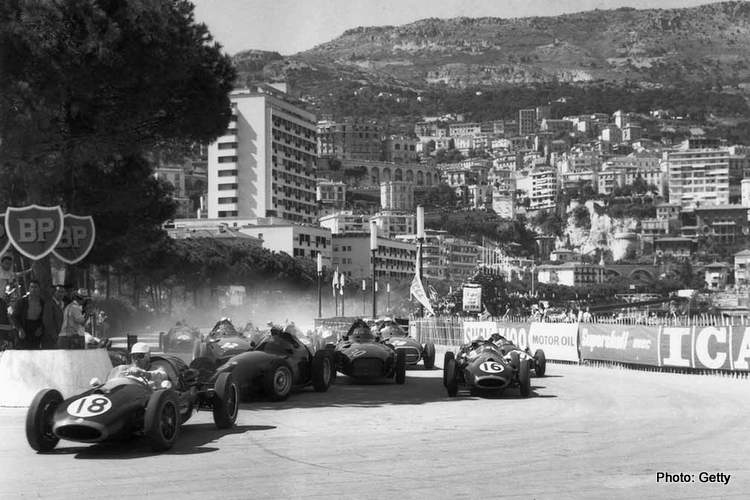 While it would seem unthinkable that F1 would seriously consider dropping its most popular event, Brown said there are plenty of venues offering glamour lined up and ready to step in at the price F1 is asking.

“Of course, none of us want to see Monaco go but also understand that as a commercial rights holder they need to have an arrangement more consistent with the other venues given the demand of tracks that want to host grand prix,” said Brown.

F1 recently added two U.S. races that pack a glitzy punch in Las Vegas and Miami. Las Vegas is set to come on line next year, while Miami made its debut earlier in May racing around the grounds of the Miami Dolphins’ Hard Rock Stadium.

In an attempt to mimic Monaco, the venue featured a “Beach Club” without a beach and a “Marina” without water with yachts sitting on concrete blocks in a parking lot. (Reporting by Steve Keating)