Albon: Going into this year I wanted to prove people wrong 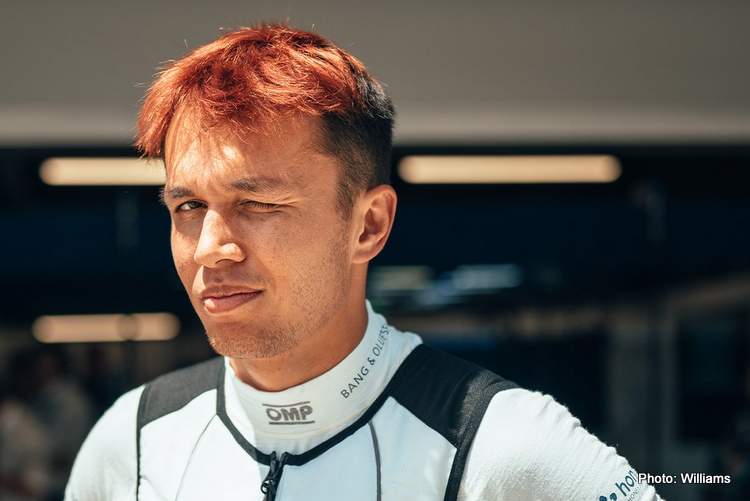 Alex Albon has made his point, scoring them in three out of six races this year, after starting the second chapter of his Formula 1 career seeking redemption.

The Williams driver had spent a year away from the grand prix grid after being replaced at Red Bull by veteran Sergio Perez but has seized his new opportunity with determination.

The 26-year-old British-born Thai finished 10th in Australia, acclaimed by the team as a “tyre whisperer” after starting last and making one set of hard tyres last 56 laps at Melbourne’s Albert Park, and came ninth in Miami.

The Monaco Grand Prix this weekend, in Monte-Carlo where he currently lives, could continue his record of scoring at circuits starting with M.

“Going into this year I wanted to prove people wrong,” Albon told Reuters in Barcelona last weekend. “I wanted to show my fortitude and show people, I guess, redemption really.

“I’ve always felt like I’ve been able to drive a car quickly and now I feel given another chance with more experience and a bit more knowledge about the global side of F1, and that comes from everything.”

Albon hesitated to call himself Alex 2.0 but said he had used his time away, racing in the German Touring Car Championship (DTM) and as an embedded Red Bull F1 reserve driver, to learn and grow.

If we can find that next little bit, we’ll be right there regularly with McLarens, AlphaTauris 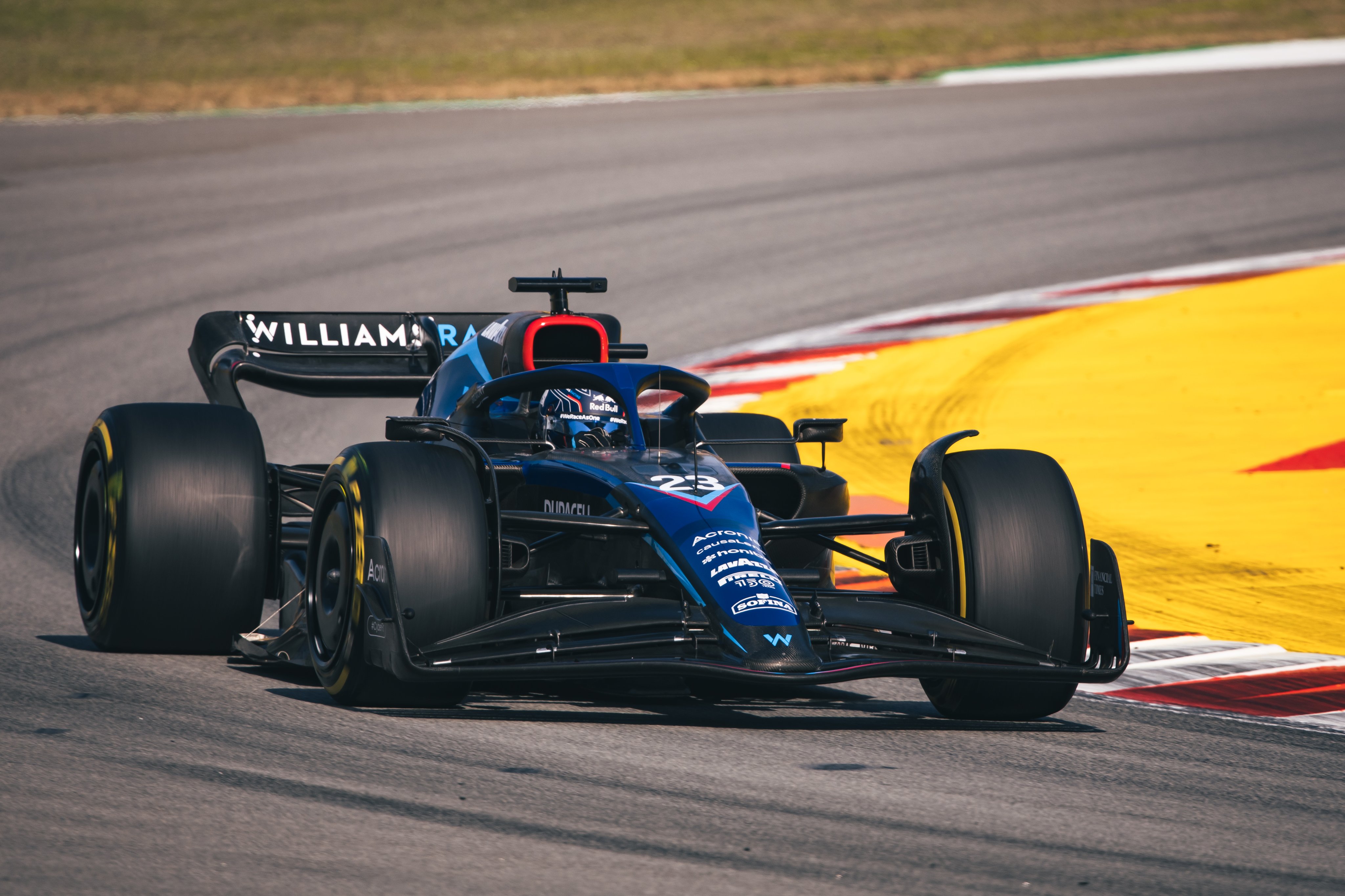 Albon focused on areas he felt needed work and set himself clear targets: “A lot of what I was doing was on the simulator and communicating with the engineers in understanding very simply what makes the car quick.

“And so it is a feeling like I’ve come into this year prepared and in a better place mentally as well than I was in 2020. At the same time I also feel like 2020 gets a bit more flak than it (deserves). It was a tough year of course but when I look at it now, with the hindsight I do have, I was very inexperienced at that time.”

Albon got a call from Red Bull’s Toro Rosso team in November 2018, just when he was headed for the electric Formula E series, and graduated to Red Bull midway through 2019 in a swap with a struggling Pierre Gasly.

He was dropped as Max Verstappen’s teammate when Red Bull decided Perez would offer stronger support for Verstappen.

At Williams, Albon has fitted in well as a popular replacement for George Russell, now at Mercedes, alongside Canadian Nicholas Latifi. He has also kept his Red Bull links.

“At the start of the season we were a little bit on the back foot but we’ve done some big things. I feel like if we can find that next little bit, we’ll be right there regularly with the McLarens, the AlphaTauris,” predicted Albon. (Reporting by Alan Baldwin)

What is @alex_albon attempting to sing here? 😂