Wolff: We’re bringing improvements to the car all the time 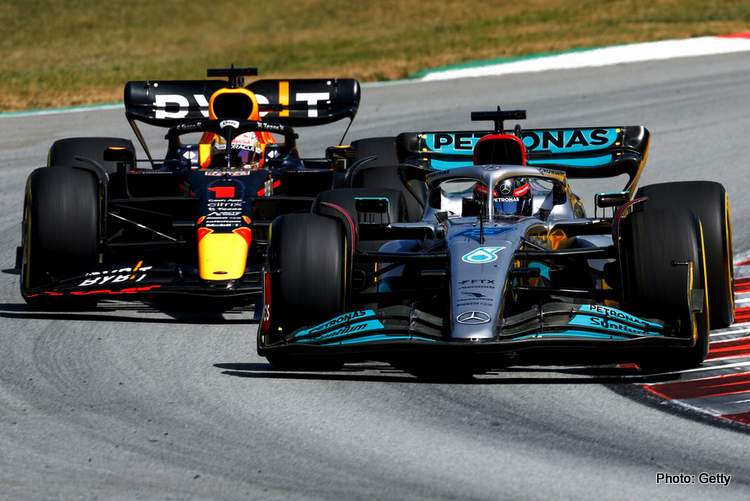 It’s official! Formula 1 2022 ‘arms race’ is in full swing as Mercedes boss Toto Wolff confirms they are updating their W13 for George Russell and Lewis Hamilton.

Despite the $140-million cost cap this season, reigning World Champion team Mercedes are spending big-time to turn a dastardly car that their 2022 car was, into a decent piece of kit devoid of the porpoising that made driving it a nightmare.

What they unleashed in Spain was by far the most effective upgrade package unleashed last weekend, at least in terms of performance. The bouncing was gone, allowing Russell and Hamilton to deliver strong races.

Needless to say, the strong result third for George and fifth for Hamilton (who came from the back after a puncture on lap one) is cause for optimism at Mercedes and an indication that they are now heading in the right direction.

Which Wolff touched on in his Monaco Grand Prix preview: “We were treated to a thrilling Spanish Grand Prix last weekend and for us, there was a lot of encouragement to take from it. We are learning about this car all the time and bringing improvements to it, and in Barcelona, we made a good step in the right direction.

“It was fantastic to see George battling with the Red Bulls to earn a well-deserved podium finish, while Lewis’ fight back through the field from P19 to P5 was incredibly impressive.”

A good race car in Barcelona may auger well for other tracks, but not always the tight streets of Monte-Carlo, but there is a suspicion in the paddock that the Mercedes will be potent at sea-level and the tight bits.

Wolff continued: “Now, we quickly move on to the next race. Nothing quite rivals the glitz of Monaco, and it’s a true joy to see the drivers pushing their cars to the limit, threading their way through the narrow streets.” 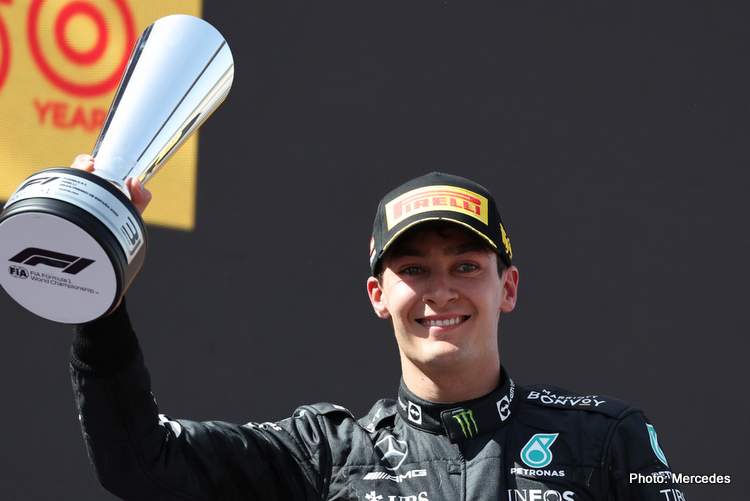 Toto: We’ve seen so far this year that anything can happen

It’s a unique and incredibly demanding track, with an intense level of focus required to complete each lap. Monaco hasn’t always been our happiest track, and slow-speed corners haven’t been our strength this season as we saw in Barcelona.

“But we’ve seen so far this year that anything can happen and we’ll be looking to maximise every opportunity,” ventured Wolff.

Hamilton a three-time winner of the Monaco Grand Prix best summed up the city circuit: “Mastering a lap in Monaco, of course, you’ve got to have a light and nimble car.

“It’s a track where you have to be able to have your cake and eat it, in terms of how you approach each corner. On other circuits, you brake a little bit earlier each time, going in.

Sunday race is the 68th at the Principality and Round 7 of the 2022 Formula 1 World Championship.