Montoya: Mercedes is coming whether you like it or not 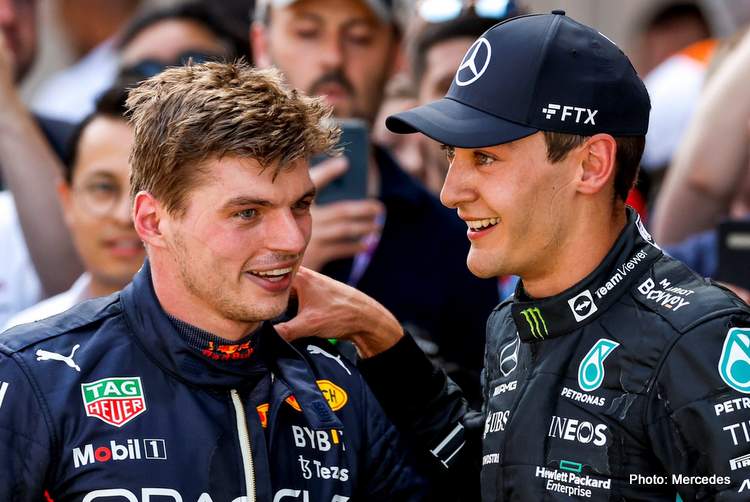 As the dust settles on an intriguing 2022 Spanish Grand Prix weekend, Juan Pablo Montoya warns that Mercedes are coming and predicts they will be fully back at the front in about four races.

While Charles Leclerc’s DNF and Max Verstappen’s angsty victory in Barcelona stole the headlines, Mercedes are next up with their remarkable turnaround of their once troublesome W13 into a handy piece of kit, if not the best race car on Sunday, at least very, very close to it.

George Russell did an outstanding job to claim third, while Lewis Hamilton recovered from wanting to retire early in the race, after first lap collision/puncture to delivering an epic drive to fifth.

Prompting Montoya, a former Formula 1 driver, Indycar and Indy 500 champ to speak to VegasInsider about the Mercedes resurgence: “I think this is the first step.”

“They are behind about four races. I think this is the first race for Mercedes where they go: Okay, we have a baseline. We can work from here. We have enough speed now to get the job done. We have, we got rid of the porpoising in the cars. Not bouncing anymore down the streets. We can run the car where it needs to be run. Now, what do we need to do to improve it?

“That’s why I feel they are three of four races behind because all the development they’ve done is to get rid of the porpoising. Now that the porpoising is gone, it’s going to be very interesting to see how quick the car becomes and how fast it can get upgrades.”

One of the highlights of the race in Barcelona was Russell’s staunch defence of Verstappen’s constant attacks midway through the race was riveting stuff, as was his teammate’s rapid rise from nowhere to the front.

Monaco could be a good track for Mercedes. 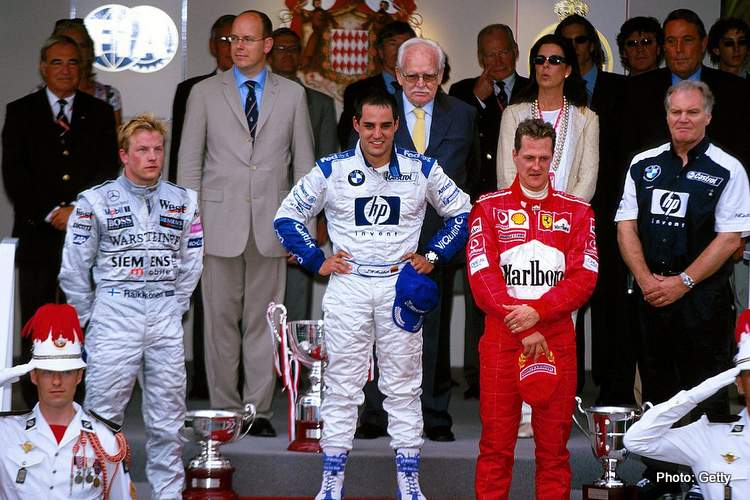 “You have to remember, they fixed this and they probably have in the pipeline two or three more upgrades coming. And they are probably waiting for this to see how it works on the track. And as soon as they see progress on this they say: Okay, next upgrade,” reckoned Montoya.

A car working well in Barcelona tends to be a good sign for F1 teams, but how this will translate to pace on the unforgiving streets of Monte-Carlo is anyone’s guess. New aero rules and these new cars are to unknowns heading to Monaco where the stage is set for an upset.

But not a major factor this weekend according to Montoya: “I think Monaco is not that crucial with upgrades and downforce. Yes, downforce is important and everything, but it could be a good track for Mercedes.

“But the amazing thing in qualifying was that they didn’t look that strong, but in race pace they look amazing. So, I think Mercedes is coming whether you like it or not.”

“The undercut is normally the biggest thing unless you go a lot longer and play a different game. But track position is everything.

“So if you can come out of them, even if you are a second slower, you’re gonna beat them,” concluded Montoya, who won seven F1 races during his career in the top flight that included 94 Grand Prix starts, with Williams first and then McLaren.