Leclerc: The smallest mistake can make a big difference 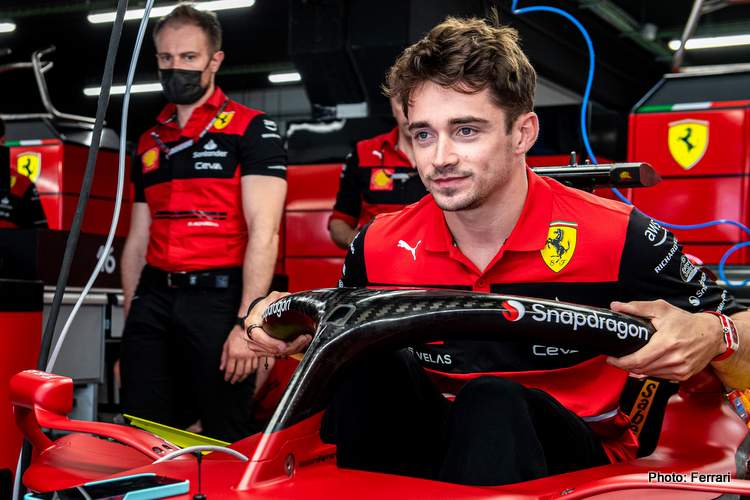 Amid a season of the narrowest of margins, Charles Leclerc heads home for the Monaco Grand Prix with the unenviable record of never scoring a point in his home race; can he change that fact this weekend?

One would have to fancy his chances in the potent Ferrari F1-75 which seems suited to every track, and a potential winner every race weekend, particularly potent in qualifying and handy in race trim too until the Spanish Grand Prix last Sunday.

While leading the race in Barcelona by a comfortable margin the PU expired on the back of Leclerc’s car, the second Ferrari badged PU to go up in smoke or short circuit (whatever these hybrids do when they cry enough) as Alfa Romeo of Zhou Gunayu also had to park his car with an engine-related “technical issue” the team reported.

Thus the hitherto bullet-proof F1-75 revealed a telling flaw that resulted in Leclerc’s first DNF and turned the title race on its head: Verstappen and Red Bull lead the 2022 F1 Championship on both fronts; Ferrari are now chasing for the first time this season.

Last year, Charles took pole but had a mechanical problem as a result of a crash on Saturday, which meant he was unable to start the race. Carlos Sainz went on to take second and secure his first podium finish with the Scuderia.

Heading to the streets he grew up on, Leclerc said in the team preview: “The attitude is always the same and the approach is always the same, regardless of whether or not we are leading the championship. Every point is valuable.

“Our competitors are very strong and we all know that even the smallest mistake can make a big difference. Since the beginning of this season, the team that did everything perfectly was the one to win. We will do everything to be that team. We have the confidence that we can make it, which is a good starting point, but at the same time, we are aware that it will not be easy to achieve our goals.”

My favourite part of the track is definitely the ‘Piscine’ 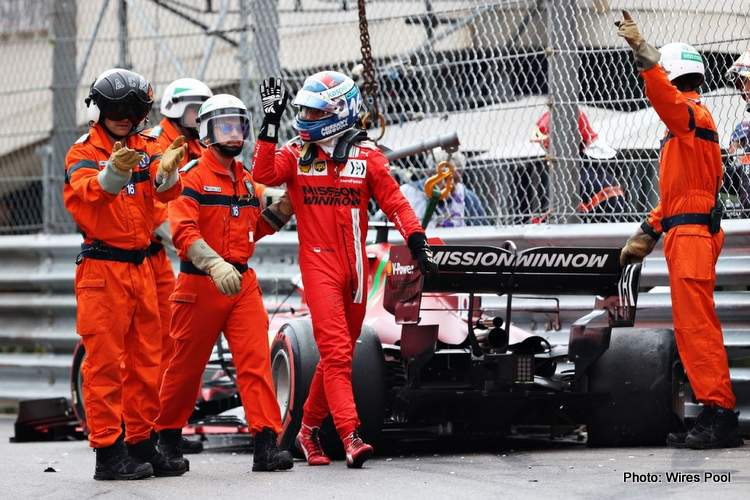 Monaco traditionally hosted FP1 and FP2 on Thursday, with Friday a rest day, but this year the street venue falls into line with normal Grand Prix weekends: first practice sessions on Friday now.

Leclerc said of the change: “It’s the first time that we will see a standard race weekend format in Monaco, with practice on Friday, qualifying on Saturday and the race on Sunday.

In the past, we used to have practice on Thursday and no racing action on Friday, at least for Formula 1. I think it puts us into the rhythm of all the other races which could be good, so I’m looking forward to giving it a go!”

For the homeboy, whose walk to school included sections of the fables track, Leclerc spoke of his preferred spot on the challenging barrier-lined track: “My favourite part of the track is definitely the ‘Piscine’, which is the corner combination of two esses by the swimming pool. It just feels amazing,

“I really enjoy driving there. It’s also where I learned how to swim as a child, so I have an emotional attachment to it, making it even more meaningful,” added Leclerc.

Notably, a couple of weeks ago during the Monaco Historique weekend, Leclerc drove Niki Lauda’s Ferrari 312 on the streets of the Principality, only to spin and damage the rear of the car during his demo run.

He will be hoping that was the last of his bad luck in his hometown Monte-Carlo.