Jos Verstappen: Max asks the utmost from Red Bull but it goes both ways 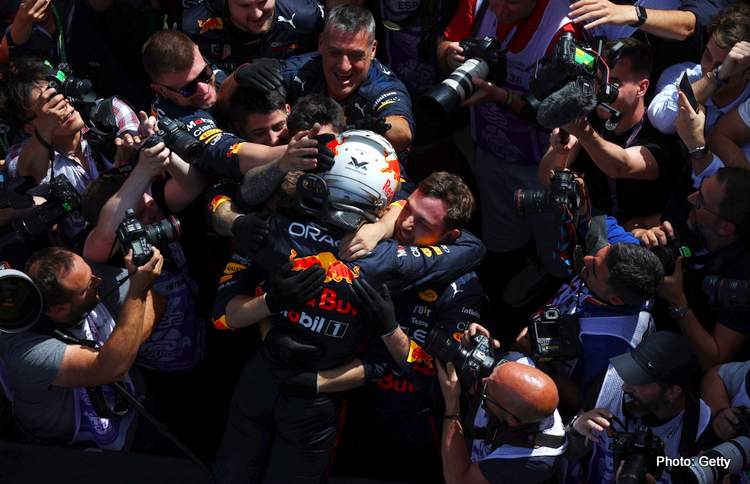 When Max wins Jos Verstappen always enjoys a Grand Prix no matter what, therefore he had a great time as he watched his son win the race in Spain and take the lead in the championship for the first time this season.

While it was a champagne day for Red Bull with a formidable one-two as Ferrari stumbled for the first time, badly with Leclerc suffering a DNF and error-prone Carlos Sainz never in it on Sunday

The day belonged to the Bull’s, first Sergio Perez playing the wingman role to perfection and Verstappen doing the business despite a faulty DRS and some angry moments during an enthralling 66 lap race in Barcelona.

On the Verstappn official site, Jos shared his thoughts after watching Max rack up his 24th Grand Prix victory on Sunday: “I had a good weekend in Barcelona. When Max wins, I’m having a great time anyway.”

He then reviewed the incident-packed race from a Verstappen perspective: “It was extremely hot. That makes it difficult for a driver to manage his tyres and then Max had problems with the DRS system that didn’t work. You could clearly hear the frustration in his voice. And I could also see it in the way he drove.

“Then he drives a bit more aggressively, he wants more. That style of driving has brought him a lot in the past. Max also made a mistake and ended up in the gravel, and then got stuck behind George Russell. Then he wants to pass as quickly as possible, but once again we saw how it is impossible to overtake in Formula 1 without DRS.”

Verstappen senior refused to blame the team about the DRS problem that scuppered Max’s second Q3 lap effort, arguably costing him pole on Saturday. Then a day later in the race, during his highly entertaining battle with Mercedes driver George Russel for the lead, the DRS had a mind of its own, opening rarely on the main straight.

I could understand his frustration at the start of the race 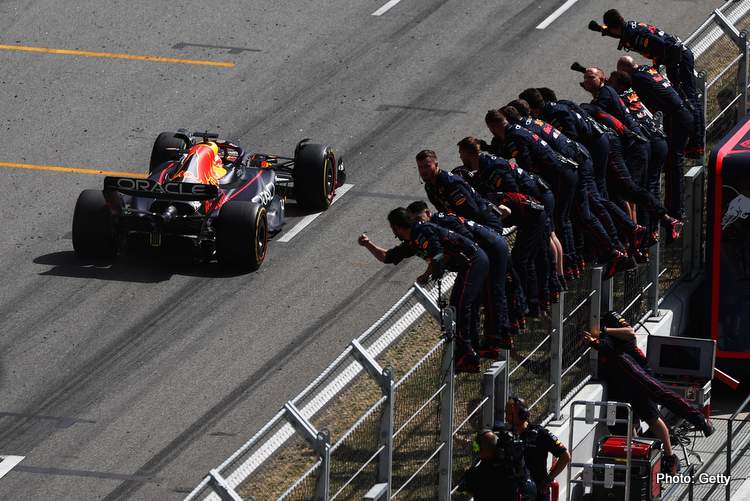 Jos continued: “I have to say that I think Red Bull solved it insanely well. They changed the strategy. The decision to put Max on the softest tyre for the second time – in the third stint – gave him the chance to push. That way he grabbed his lead.

“I could understand his frustration at the start of the race. If things don’t go his way because of a problem, he’s the kind of guy who expresses his dissatisfaction. There is nothing wrong with that as far as I am concerned.

“He asks the utmost from the team, but that goes both ways. That’s why they are so successful together,” ventured Jos.

Monaco next, maybe DRS is not such a big deal around the tight street venue, however, the simple gizmo needs to be sorted for peace of mind in the Red Bullpen.

Jos revealed:  “I think Red Bull has an idea where the problem with the DRS system comes from. It wasn’t really the first time. I trust they will find a solution. It’s still a mechanical sport, anything can happen. And not only to us, as we have seen again this weekend.” 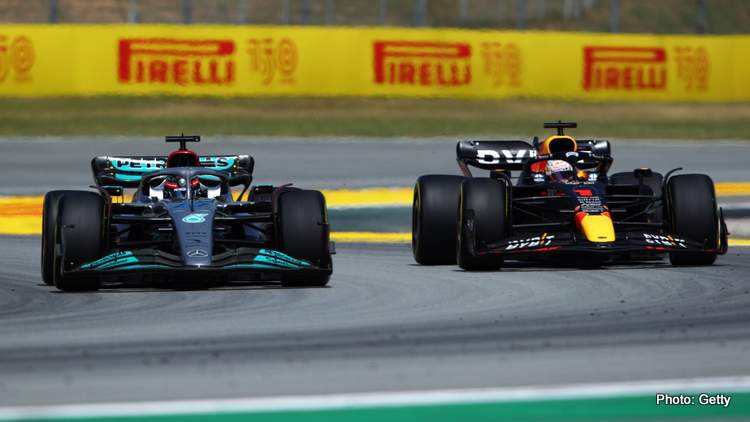 Spain – where Max famously won his first Grand Prix – was his third victory on a trot in this campaign, when he does not DNF he wins. And, with Leclerc suffering a turbo issue while leading he now heads the championship by six points after six rounds.

Needless to say, Jos is chuffed with how suddenly things turned around but is wary of what may happen in Monaco: “I am happy that Max is leading the championship now, but it could be a different story next week.

“Ferrari is very fast, especially in qualifying. When it comes to one lap, they have a better car. Max is very strong in the race and sometimes things have to go his way. Ferrari has also benefited in the past from his DNFs.

“In Monaco, I expect Ferrari to be strong as well. It will be a very interesting weekend again. In Barcelona, it also became clear that Mercedes has definitely made a big step forward. At the same time, the difference in the race compared to us was still four-tenths of a second.

“They still have some work to do there, but we are not sitting still either,” declared Jos, who started 107 F1 races during his career.