Hakkinen: Ferrari have a challenge from Red Bull and Mercedes now 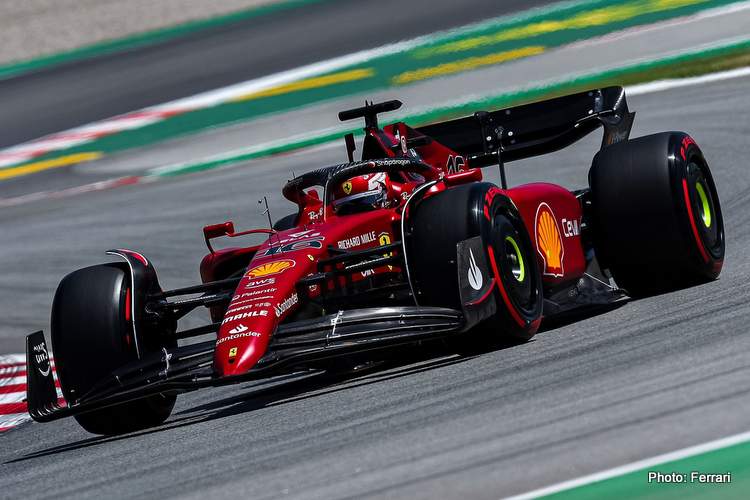 Mika Hakkinen reflected on a recovering Mercedes in Barcelona where Red Bull took victory; two challengers a fumbling Ferrari now has to be wary of.

Ferrari suffered from reliability at the 2022 Spanish Grand Prix,  the first time this Formula 1 season; with Red Bull capitalizing on that taking a 1-2 and Mercedes apparently on their road to recovery, the Scuderia will be now have to deal with two contenders instead of one.

Charles Leclerc suffered a failure on the MGU-H and Turbo components on his Ferrari power unit, while leading the race, and Mika Hakkinen sympathized with the Monegasque, having been in his shoes before.

“I had the same thing happen to me in Spain in 2001,” Hakkinen said in his Unibet column. “Only on that occasion I was leading the race on the last lap – 42 seconds ahead of Michael Schumacher’s Ferrari – when a hydraulic leak caused my car’s clutch to explode.

“I remember telling the media that I wanted to have a punch-bag installed in my motorhome – it was so very frustrating,” he recalled.

“To see Charles go around the garage and thank all the Ferrari mechanics for their hard work was really something. He must have felt incredible disappointment, but he knows that is shared across the whole team.

“Ferrari must now regroup, understand the issue and come back with a reliable car in Monaco next week. They now have a challenge on their hands from both Red Bull and Mercedes,” the 1998 and 1999 F1 Champion warned.

“But for the fans it’s absolutely fantastic,” he admitted. 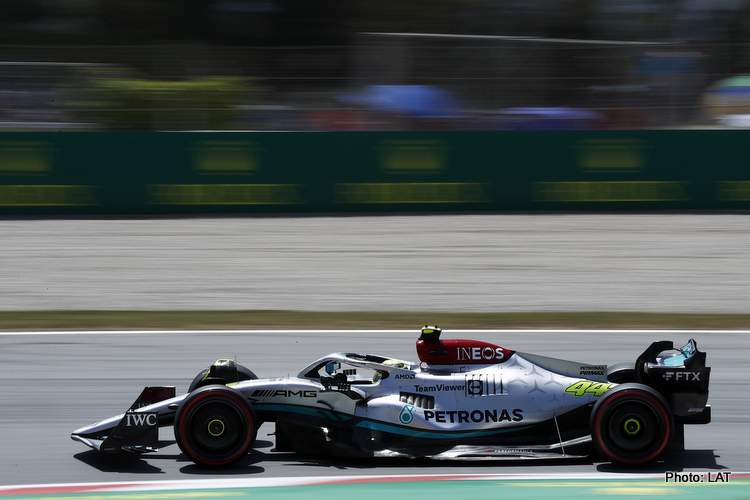 Mercedes seemed to have turned a corner in Spain, and Hakkinen hailed the hard work the eight-time Constructors’ Champions have put in.

“Here in Spain Mercedes showed just how hard they have been working to solve the porpoising problem which has robbed the car of so much speed in the first five races,” he said.

“We could see the positive step on Friday, rather like we did in Miami, but this time they continued their form through Saturday and into the race. In race set-up the Mercedes looked very strong. In fact Lewis and George set the 2nd and 3rd fastest laps of the race.

“Mercedes have now given Lewis and George a car they can have confidence in and really race,” the Finn added. “You could see it from the way George was able to defend from the Red Bulls during the race.

“Meanwhile Lewis’s recovery from last place on lap 1 to finish 5th was just brilliant. His collision with Kevin Magnussen’s Haas looked terminal but neither he nor the team gave up.

“We know Lewis would have finished 4th except that a water leak meant he had to back off in the last couple of laps. We now have three teams competing for podiums.

“The question is whether Mercedes can take another step and start racing to win. I believe they will,” Hakkinen predicted. 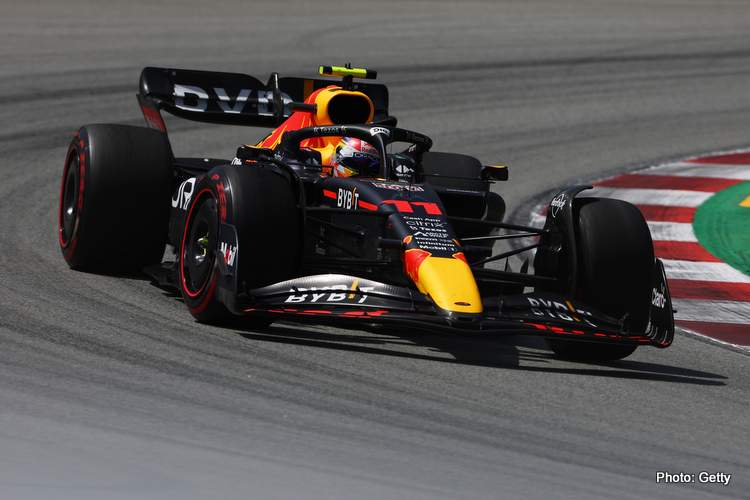 Max Verstappen won the race in Barcelona, but he was aided to that by his team’s masterful strategy and a compliant teammate in the form of Sergio Perez, who obeyed team orders allowing him to pass at one point.

“This was another really strong win for Max Verstappen,” Hakkinen said. “His engineers worked well to give him the right strategy to take the win, especially when the Drag Reduction System on his car was faulty and they realised that a 3-stop strategy was the right way to go.

“Checo could easily have won this race but Red Bull’s strategy handed the win to Max because they know every point counts in the World Championship. They also know that Max was delayed by the technical issue.

“It is teams that win World Championships and Checo is the ultimate team player for Max – even though it must have been extremely difficult for him to give up the win,” the 53-year-old maintained.