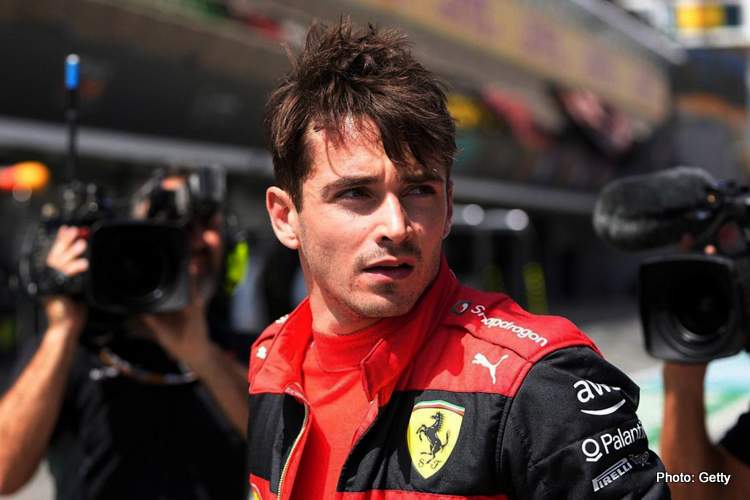 Monday morning reality checks for Ferrari team boss after the 2022 Spanish Grand Prix: The 19 point lead Charles Leclerc had in the Title race, is now a six-point deficit and first place in the Constructors’ Standings is now second.

It was an expensive weekend for Ferrari in terms of points as their rivals gobbled up maximum points for Verstappen’s win and the fastest lap point to his Red Bull teammate Sergio Perez, making it a clean sweep of maximum points to the Bulls since the Sprint Race weekend at Imola.

Verstappen’s team has momentum despite a few niggles (eg. finicky DRS) with three victories in three races, Leclerc’s team are almost in disarray as they count the cost of Barcelona.

Leclerc was always concerned about race pace which promotes the suspicion that they may have dialled up the PU more than they should’ve which is what allowed the Ferrari driver to fend off Verstappen’s early advances, and after the Dutchman had a trip through the gravel, the Monegasque was cantering to victory. Until it went, poof.

Binotto told reporters immediately after the race: “I think at the end, we need to keep optimistic. It’s been a positive overall weekend in the way we’ve brought upgrades, the car has been fast, we made a fantastic pole on Saturday and the race pace today was great.

“After a few races where we were struggling with tyre wear and tyre degradation, at least we were pretty fast,” reckoned the Ferrari team principal.

Later in the team report, Binotto wore his heart on his sleeve, acknowledging the reality of the far-reaching defeat in Barcelona: “Clearly, we’re not happy with the result.

“It’s disappointing to have had a problem with the power unit that robbed Charles of what would have been a well-deserved win, especially as the team in Maranello has done an excellent job of developing the power unit this season.”

Until the race in Spain, the reliability worries were centred around the Red Bulls, two DNFs for Verstappen earlier in the season did their campaign no favours. But now two Ferrari PUs died on Sunday, Leclerc’s and the one on the Ferrari-powered Alfa Romeo of Zhou Guanyu, a technical issue the reason.

Binotto: Carlos still does not get quite the feeling he wants from the F1-75 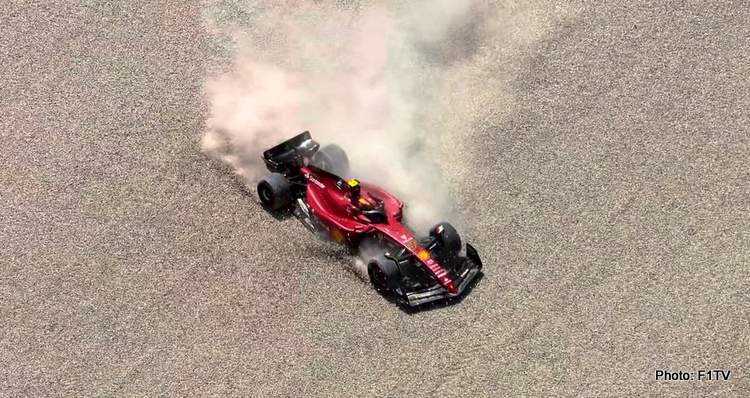 Continuing in the team report, Binotto was lenient on increasingly error-prone Sainz: “Carlos finished fourth, coming back from a difficult situation. Probably, he still does not get quite the feeling he wants from the F1-75 and it’s up to us to help him become completely comfortable with it.

“He is tenacious, he studies the situation and never gives up and so I am sure that he will soon come to feel really at ease in the car.”

Maranello is used to peaks and troughs in recent years, the damage is done on this one thus Binotto, going forward, is looking at the positives for his team: “After a result like this, I think we should look at the positive aspects.

“I said that after the first six races, we would be able to assess the performance levels and hierarchy among the teams and today, we can say that we have built a good car and we have done a fine job of developing it.

“The Barcelona track is demanding in many ways and it has usually been something of a bogey circuit for us, but the F1-75 was the quickest car on track yesterday and today, Charles was comfortably in the lead, running at a very good race pace.

“Now we will find out what the problem was that stopped him. Unfortunately, these things can happen, to us and to the competition, but given how many races are left this season.

“I’d say we have seen that we can fight for the wins in the upcoming Grands Prix, starting with Monaco, Charles’ home race and luckily, we only have to wait until next Sunday,” concluded Binotto.