Verstappen: Tricky and work to do but long runs are decent 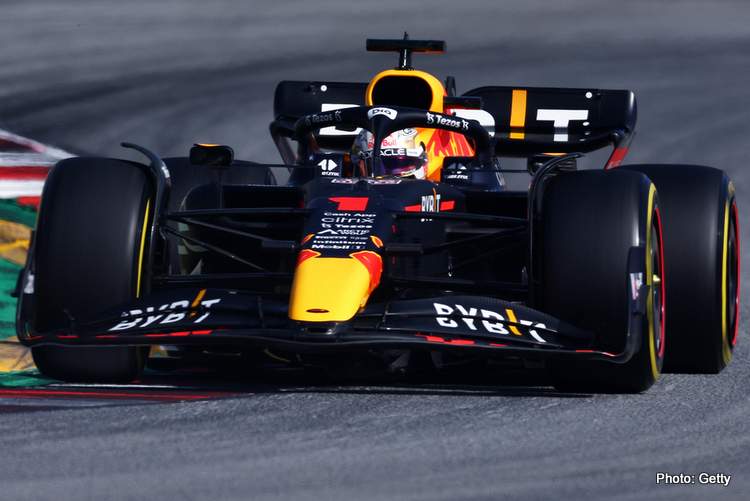 Max Verstappen may be lacking three tenths or so on the top time at the end of the first-day practice for the 2022 Spanish Grand Prix, but he is not perturbed as the race pace in the Red Bull RB13 appears to be on point.

While title rival Charles Leclerc set the fastest time of the day, Mercedes pulled a surprise with their upgraded package to split the Dutchman and the man he is chasing in the championship.

But Verstappen was unconcerned when he told reporters: “A bit tricky to find the balance, with the heat as well. We clearly still have a bit of work to do over one lap but long runs. At least they look quite decent, so I’m happy with that, just to try and find the middle way.

“It’s tough on the tyres of course around here. Clearly, we are not on top of that yet in terms of balance. At least we know that the weather is going to be consistent, so we can just work from here,” said the World Champion.

In the team report, Verstappen added: “I’m looking forward to pushing hard as a Team come qualifying tomorrow. It was also good to have Juri with us in FP1, I hope he enjoyed his first session in the RB18.”

Perez: Everything comes fast when you miss a session 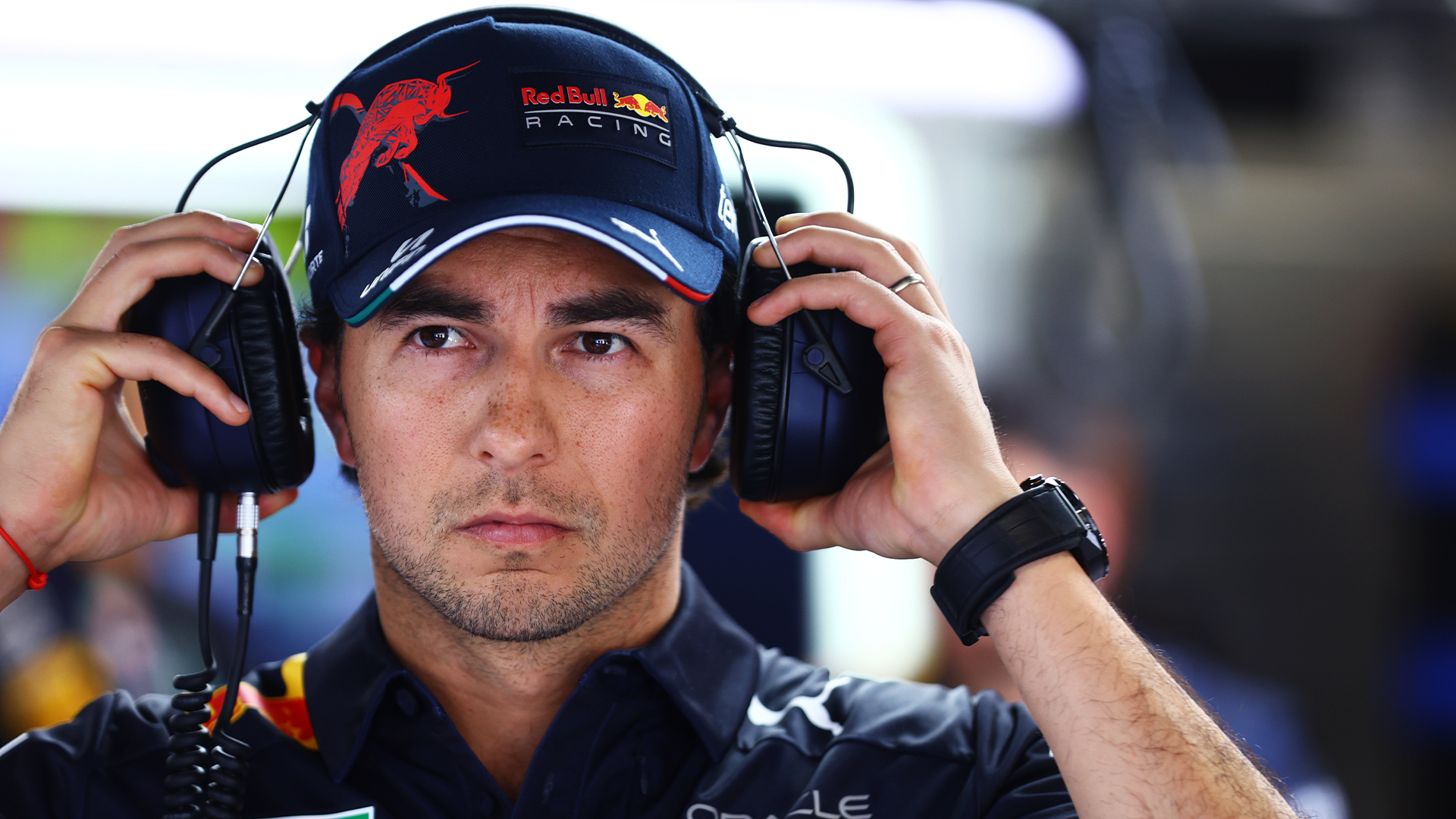 Verstappen was referring to Juri Yips who was on duty for Red Bull, in place of Sergio Perez, for FP1 as part of F1’s mandatory initiative for teams to give them an outing in FP1 on at least two occasions.

Meaning each team must use a driver who has started no more than two Grands Prix, and they can either use the same driver twice, or two different drivers for one session each.

Missing a session, when margins are so tight and track time so vital with these new cars, was clearly bot ideal for Perez who reported: “I was getting up to speed this afternoon and experiencing the tyre degradation – it means you basically have two laps because it is not a track that helps you with the tyres.

“You have one lap to read the balance and then after that you are just getting up to speed but you don’t have great grip. I was able to get a read on the long runs and hopefully overnight I can find the time I need to be in contention for the fight for pole.

“I will do some extra work on low fuel in the morning during FP3 to see which direction to take but we are confident we know. It was nice to be able to lend my car to Juri for the morning, I think he had a good time out there and did some important work for the Team,” added the Mexican veteran.

Vips: I can see why F1 is so hard because these sessions are very hectic 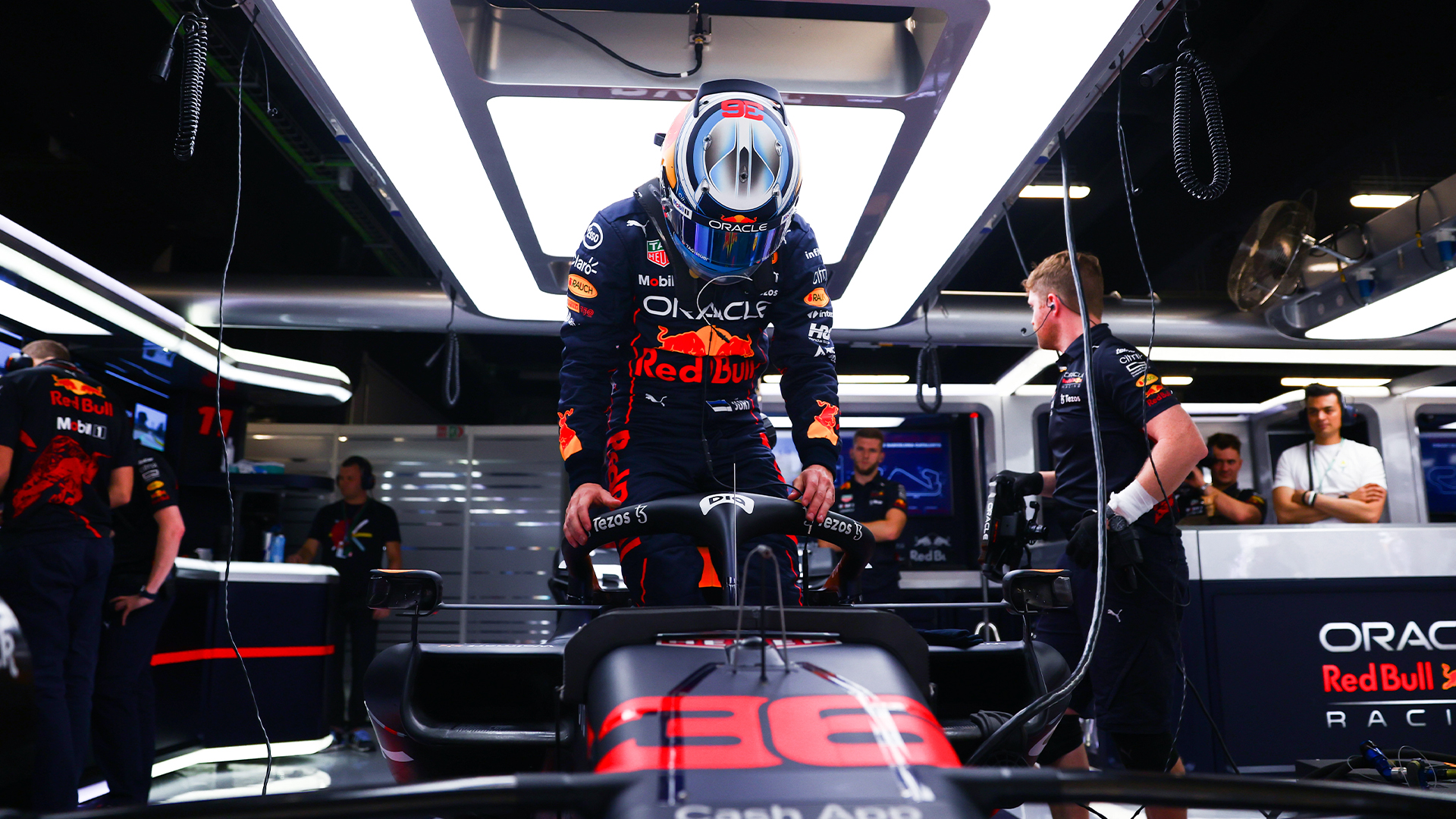 Estonian 21-year-old Vips was of course delighted with his opportunity and said: “My experience today was amazing. Just to drive on the Grand Prix weekend is an incredible moment.

“When it first got announced I just kept thinking about when I first started karting and it was just a hobby and now I am going to get in the car.

“It was a busy session, we did lots of aero mapping so we never planned to do any push laps. I can see why F1 is so hard because these sessions are very hectic!

“You learn a lot driving, as a junior driver travelling to races with the Team you get to hear the drivers’ feedback but to feel first-hand how the car feels is useful for me but also useful for the work I do on the simulator,” concluded Vips who is campaigning the 2022 Formula 2 Championship with Hitech Grand Prix.

Ahead of Sunday’s Spanish Grand Prix, Verstappen is second in the 2022 F1 drivers’ championship after six rounds, 19 behind Leclerc who leads. Perez is third. Red Bull lie six points behind Ferrari in the F1 constructors’ standings.

🗣”It was an amazing experience. We got some very valuable data and it was really good fun to take part in an official #F1 session.”