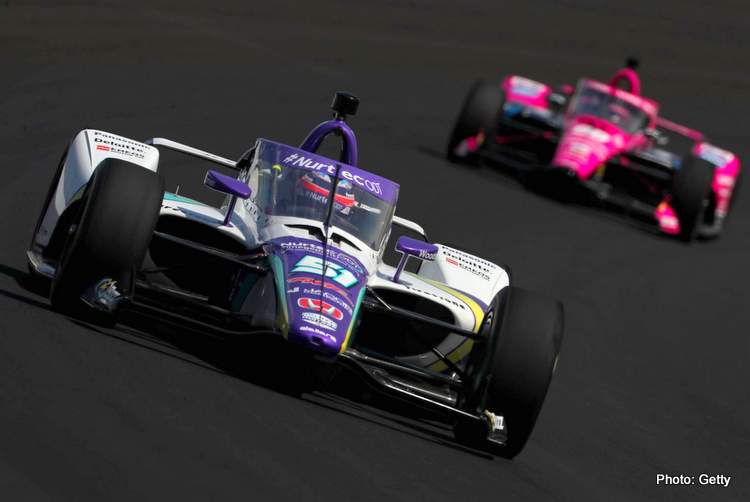 Two-time Indianapolis 500 winner Takuma Sato shot to the top of the speed chart late Tuesday during practice for “The Great American Race” and was one of a few surprises on the first day of what will be a busy week.

It was a strong day for Honda, which has been beaten by Chevrolet in four of five races so far this IndyCar season. Honda scored its first win of the season Saturday with Colton Herta on the road course at Indy.

Ten Honda drivers cracked the top 12 on Tuesday. The fastest Chevy driver was Rinus VeeKay of Ed Carpenter Racing in fourth. VeeKay was the fastest driver without a tow at 221.552 mph. 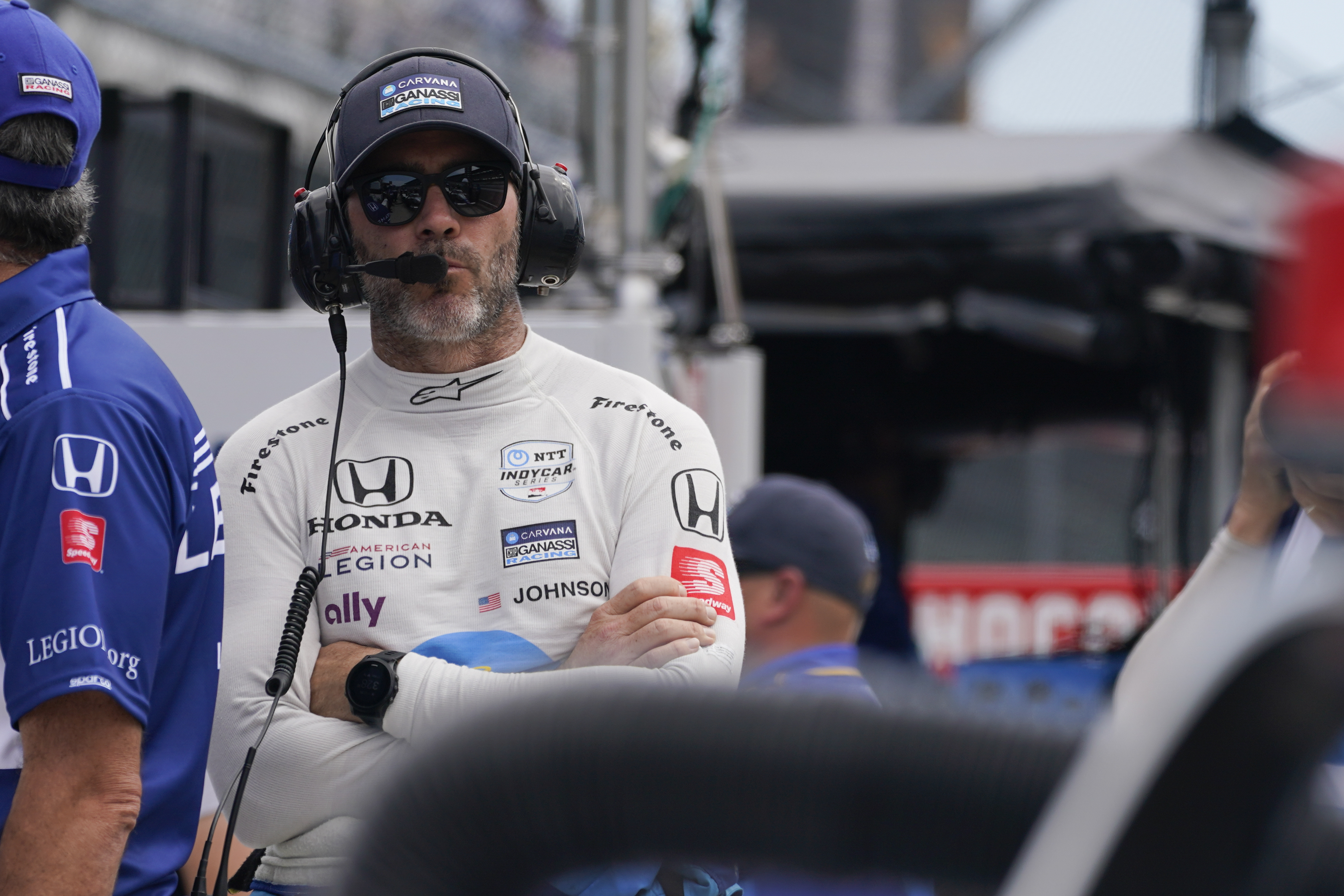 There are seven rookies in the 33-driver field and several impressed Tuesday.

David Malukas, the 20-year-old teammate to Sato at Coyne, was seventh fastest. Devlin DeFrancesco was 11th as the Andretti Autosport driver attempts to prove to his competitors he’s settled down since a rocky race at Texas Motor Speedway in March.

DeFrancesco was part of three incidents and penalized by IndyCar for his role in a three-car crash.

Not rookies but still strong in their first true competition of the season were 2013 winner Tony Kanaan in ninth, 2020 pole winner Marco Andretti in 10th and JR Hildebrand, who nearly won the race as a rookie in 2011, was 14th. None has raced an IndyCar event yet this season.

Indianapolis native Conor Daly settled into his home at the speedway by bringing an inflatable hot tub to the driver motorhome lot. Daly had been providing content from the hot tub since he set it up ahead of last weekend’s road course race and was looking forward to two weeks of entertaining. (Report by Jenna Fryer)