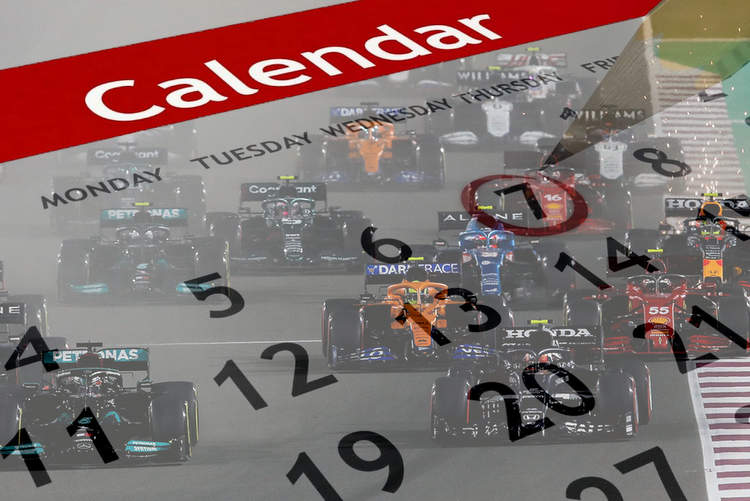 The record 23-Round 2022 Formula 1 World Championship season has been reduced to 22 rounds as the sport did not to substitute the Russian Grand Prix which was cancelled because of the war in Ukraine.

F1 confirmed today that: “The 2022 Formula 1 calendar will now run to 22 races rather than the originally planned 23, following the decision not to replace the Russian Grand Prix.

“It was announced on February 25 that, following meetings between Formula 1, the FIA and the teams, the championship would not race at the Russian Grand Prix in Sochi, which was set to be held on September 23-25.

“But it’s now been revealed that there will be no additional Grand Prix added to the calendar to fill the gap, meaning the 2022 calendar will run to 22 races,” added the statement.

This year was to be the longest season in F1 history with 23 races, but one less means 22 rounds which was the same amount of races held in 2021.

The cancellation will come as a relief in some quarters in which fears that the ultra-long season would severely stretch teams not only regarding over-worked personnel.

But also from a budget cap perspective during a global environment, impacted by the Russia-Ukraine invasion which has seen costs rise unpredictably across the board since 20 February. One less race means less outlay, which cannot be a bad thing for teams.