De Vries to drive for Williams in Barcelona FP1 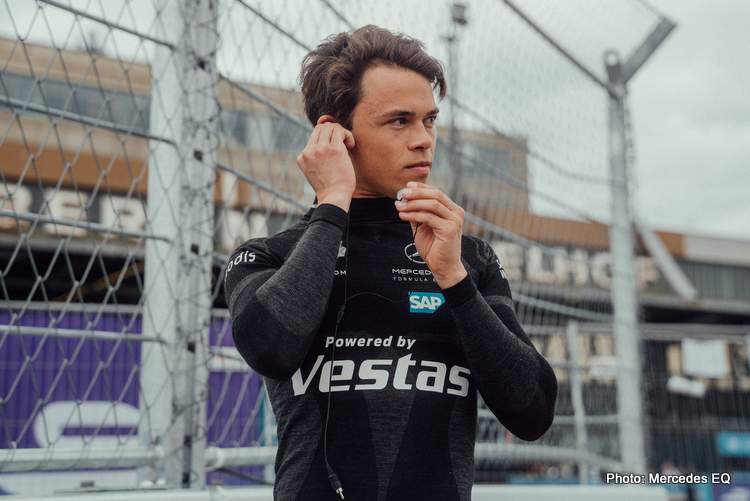 De Vries currently drives for the Mercedes-EQ Formula E team, and his participation in FP1 at Barcelona comes in line with the mandatory young driver sessions Formula 1 teams have to arrange, as the Dutchman will be taking over Alex Albon’s FW44,

Williams said in a statement: “Nyck de Vries will join the team for Friday’s first Free Practice in Barcelona, taking to the track in place of Alex Albon, and fulfilling one of the two mandated young driver sessions this season.

“The 27-year old Dutch driver, the reigning FIA Formula E World Champion, will aid the team’s preparation work ahead of Qualifying and the Grand Prix. Alex will return to the FW44 from the second practice session.”

“As he is a very talented and experienced driver I have no doubt that he’ll maximise his time in the FW44 and deliver a strong, capable performance for the team.”

Williams head of vehicle performance Dave Robson added: “We are looking forward to having Nyck de Vries in the car for FP1 as it is always good to work with a new driver and get a fresh opinion on the car’s strengths and weaknesses.

“Nyck’s experience and professionalism will be crucial on Friday as he will complete some of the key engineering tests in FP1 before he hands the car back to Alex for FP2.”

De Vries said of his upcoming F1 appearance: “Firstly, I’d really like to thank Williams for the opportunity to run in FP1.

“It’s great for me to get to know the team and drive the FW44, and also to get myself out on track during a Formula One weekend.

“Preparation for the test is going well so far and the team have been incredibly supportive of me. I’m very much looking forward to the whole experience in Spain now,” the Dutchman concluded.

The team can confirm that @nyckdevries will take part in FP1 on Friday, fulfilling one of the two mandated young driver sessions this season 👍