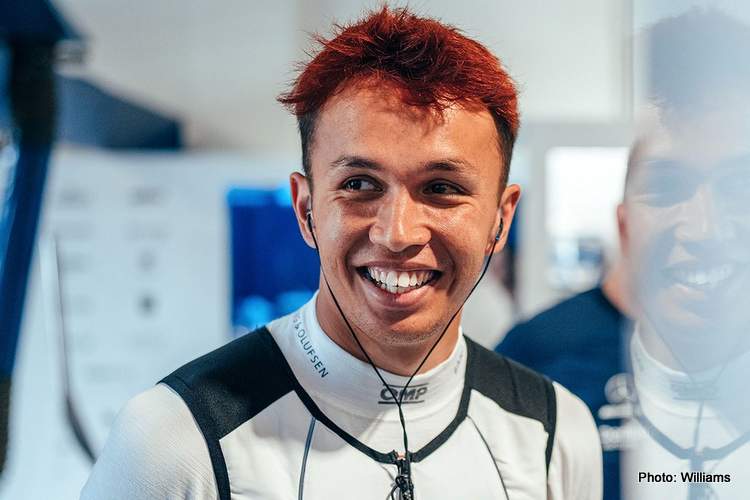 Something was in the hair for Alexander Albon at the Miami Grand Prix as the Williams Formula 1 driver, with tongue in cheek, credited red hair-dye for his second points-scoring finish in three races.

The Thai racing turned up at last month’s Australian Grand Prix with a fresh look, inspired by a visit to an orphanage where kids painted their hair red in tribute to Liverpool; during the visit, the kids dyed his hair and he went on to bag a point for 10th.

At the Emilia Romagna Grand Prix at Imola, with the hair colour fading, the 26-year-old finished 11th but with a fresh spread of red under his helmet for Miami he raced from 18th to ninth.

“No upgrades are ever needed, you just need to dye your hair. That’s all it is,” he joshed with Sky Sports television.

The former Red Bull driver had explained the plan on Friday: “We got it dyed before Melbourne and we finished 10th and then as the dye faded away, we finished 11th In Imola. So it started to affect the performance. So, we re-dyed it, hoping for more points.” 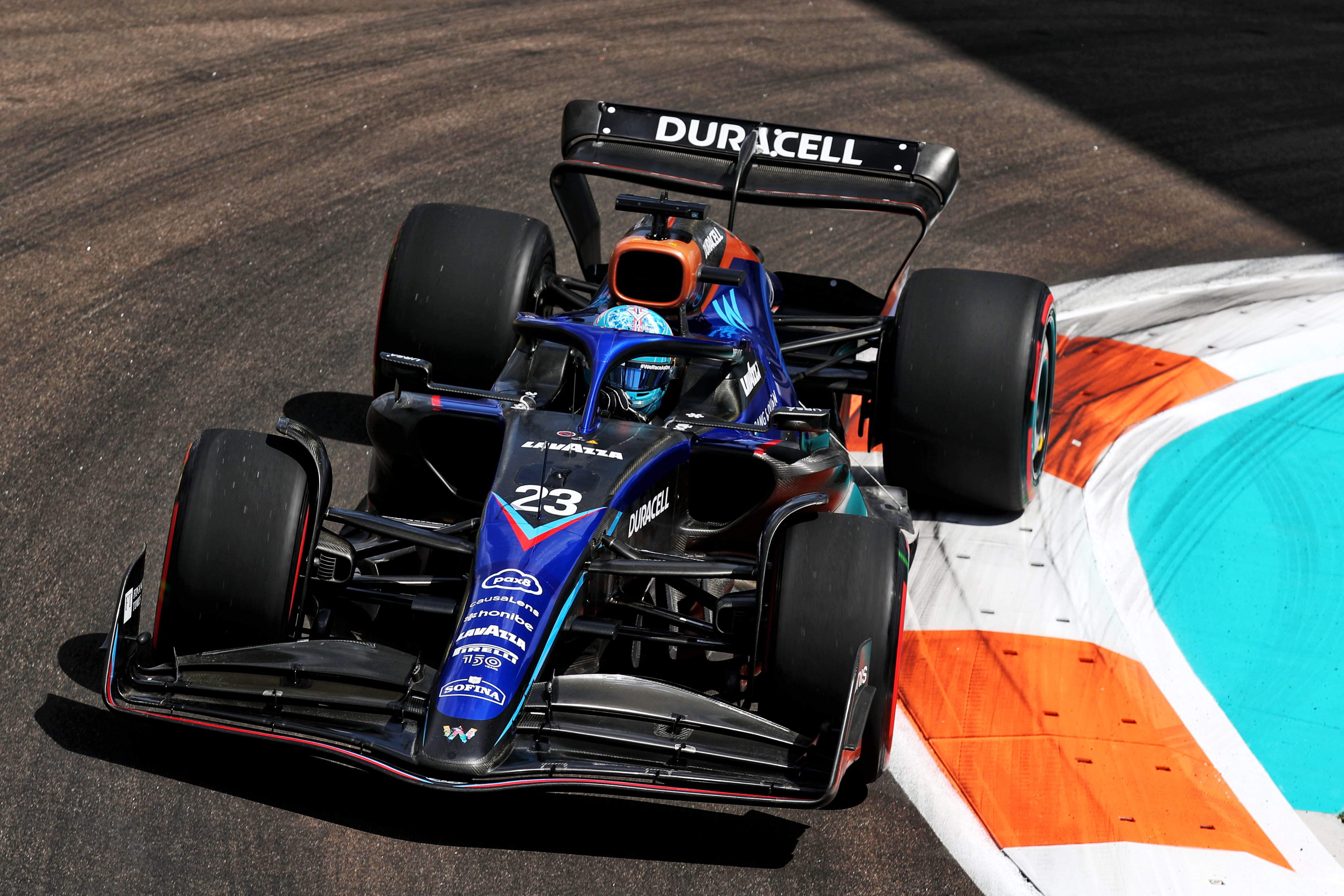 After removing his helmet, at the end of a hot sweaty afternoon in Miami, Albon revealed: “My balaclava is like soaking red, it’s bright red. All the dye has leaked. It looks like I’ve been beheaded.

“We did say that if I scored points this weekend the whole team were going to dye their hair red. I just went to the engineering room and they’re all starting to backtrack their comments like: Ah no, it was a podium’.”

Joking apart, Albon said both he and Williams — still last in the constructors’ standings and three points behind ninth-placed Aston Martin — were on the up.

“I just feel I’m doing a better job than I was a couple of years ago,” said the Thai, who had a year out in 2021 after losing his seat at Red Bull to Mexican Sergio Perez but has come back strongly. I’ve had a year to address the places I want to work on and mature.

“We’re on the rise and myself as well. I feel like I’m improving every drive, I’m more experienced than I ever was and I’m feeling pretty good,” added Albon who again revealed teammate Nicholas Latifi’s shortcomings as an F1 driver all weekend. (Reporting by Alan Baldwin in London)