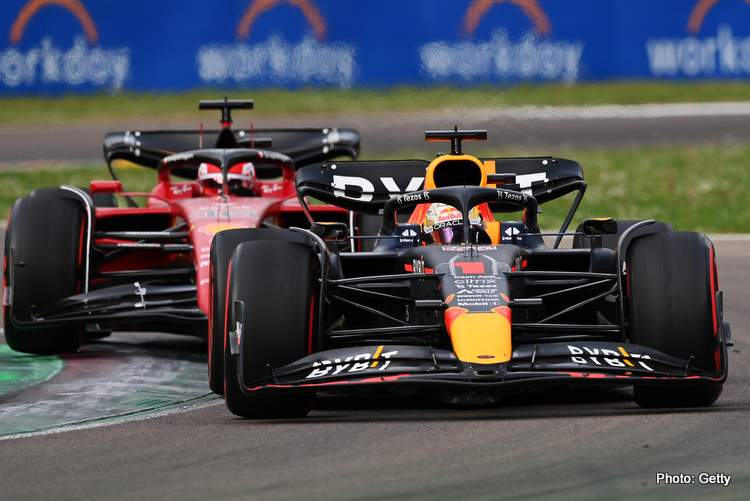 Report provided by Bookiesbonuses.com – the #1 online betting comparison site. Things couldn’t have gone much better for Red Bull in Imola two weeks ago – so much so that Max Verstappen has come in from 5/2 to 10/11 to retain the Formula 1 World Drivers Championship.

The Dutchman was quicker than Charles Leclerc throughout qualifying, the sprint, and the race on Sunday, but Leclerc’s mistake at the Variante Alta chicane while attempting to chase down second-placed Sergio Perez meant that he had to settle for sixth.

Verstappen is now 27 points behind his title rival heading to Miami, and as a result, is now neck and neck with him in the Drivers Championship betting market which has quickly become a two-horse race as far as betting sites in the Netherlands are concerned.

The best price you can get on a Verstappen victory in Miami this weekend is 6/5 but most bookmakers have him at Evens – a touch shorter than Leclerc who you can get at 6/4 with Bet365.

Oddsmakers are split in terms of who is the third-favourite for Sunday’s race, with Perez and Carlos Sainz jostling for position.

Checo helped Red Bull towards what Christian Horner called a “wonderful team performance” in securing their first 1-2 for six years at the Emilia-Romagna Grand Prix, and the Mexican can be backed at a best price of 12/1 to follow that up with a victory in the United States.

F1 Betting: Sainz’s form is less favourable with two DNFs in as many races 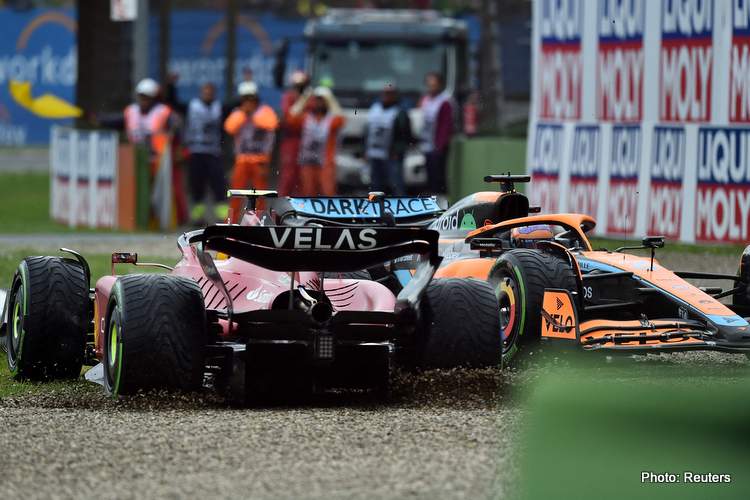 However, this might represent a good time to get the Ferrari driver on side from a betting perspective – perhaps not by backing him at 12/1 to win the race but instead looking at the 5/4 that some firms are offering for him to record a podium finish in Miami.

It is becoming more and more difficult to price up the British drivers in the podium finish market. Lewis Hamilton, George Russell, and Lando Norris have each ended up in the top three on one occasion this term, but those results all coincided with a DNF from one of the Red Bull or Ferrari drivers.

Russell has been the most consistent of the three across the four races so far having finished in the top five in all of them, but several bookies have him as the outsider of the three Brits at 5/1 to take a spot on the first Miami F1 podium.

Norris, who came third in Imola, is generally priced at 9/2 while Hamilton, who came 13th last time out, is at 7/2.

SkyBet have a match F1 Betting market between the two Mercedes drivers, and are giving the slight edge to Hamilton at 8/11 with Russell at Evens.

Daniel Ricciardo, meanwhile, is as big as 9/4 to finish higher than Norris who is 1/3 to best the Aussie.

Coral has McLaren at 5/6 for double points finish, while Alpine and AlphaTauri are 8/5 and 3/1 respectively in the same market.