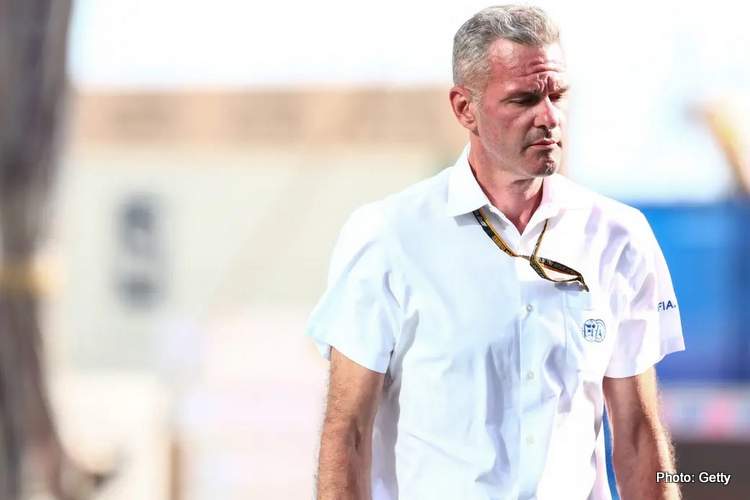 Niels Wittich has reportedly recovered from his Covid-19 infection and is set to be the Race Director for the upcoming 2022  Formula 1 Miami Grand Prix next weekend.

Wittich was appointed as Race Director for F1 for the 2022 season, and will be alternating in the role with Eduardo Freitas, as both directors replaces Australian Michael Masi in the role.

Masi was removed from racing directing duties after an investigation by the FIA into the controversial manner in which he administered the Safety Car period at the 2021 F1 season finale in Abu Dhabi that saw Max Verstappen win his maiden F1 Title, denying seven-time World Champion Lewis Hamilton his eighth.

Both Wittich and Freitas have reportedly tested positive for Covid in the wake of the 2022 Emilia Romagna Grand Prix at Imola, with doubts about their ability to recover ahead of the Miami Grand Prix this weekend.

An FIA spokesperson was quoted by The Race saying that the F1’s governing body would not “disclose any medical information regarding our personnel unless it is relevant to the running of an event”.

However, several reports now claim that Wittich is fully recovered from the illness and even returned a negative test, which mean he will be set to take on his role of Race Director at Miami’s first ever F1 race.

There has been no updates on Eduardo’s Freitas’ situation, but The Race reported that the Portuguese was “not scheduled to be in the United States as he is set to work at the World Endurance Championship round at Spa next weekend instead”.

Wittich will be assisted in his duties in Miami by his deputy for the event Colin Haywood.