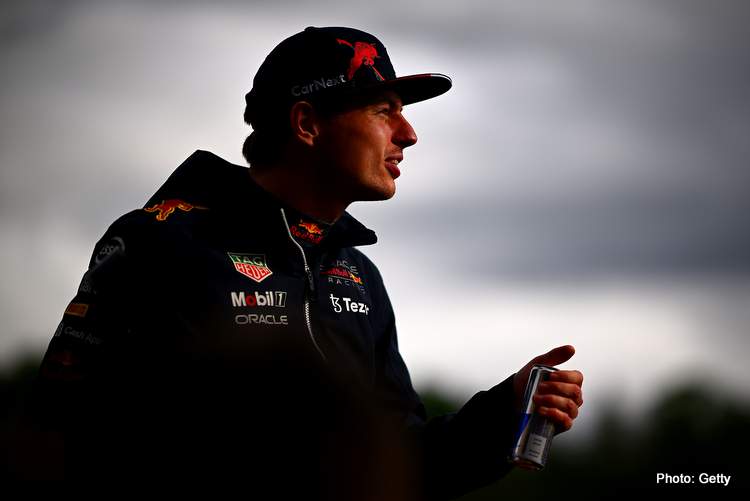 Formula 1 Champion Max Verstappen was named the 2022 Laureus Sportsman of the Year following his 2021 Title-winning campaign with Red Bull.

The reigning was announced to have received the award on the day he won the the 2022 Emilia Romagna Grand Prix in Italy following a dominant display at the Autodromo Internazionale Enzo & Dino Ferrari in Imola.

Verstappen became the first Dutch driver to win the World Championship when he clinched his maiden crown by beating seven-times winner Lewis Hamilton on the final lap of the last race of the 2021 season in Abu Dhabi in December.

“Since I was a little kid, I dreamt of being on the top step and winning the championship,” the 24-year-old Verstappen said. “The reaction back in Holland was amazing from all the newspapers and fans. It’s something we’ll never forget.

“It was a lot of hard work and years of preparation. I’m incredibly proud… It means a lot to be recognised for this award, one of the highest ones in the world, so I’m incredibly happy.”

Today gets even better for @Max33Verstappen 👏 Winner of the @LaureusSport World Sportsman of the Year award 🇳🇱pic.twitter.com/LnPxktKj5L

Jamaica’s Thompson-Herah became the first woman to win back-to-back Olympic sprint doubles when she retained her 100m and 200m titles in Tokyo last year and capped a memorable Games with gold in the 4x100m relay.

“I know Usain (Bolt) has won Laureus Awards before, so to bring this trophy back home to the Caribbean, also in Jamaica, is very special,” Thompson-Herah said.

“I have watched that (100m) race about a thousand times now. I would say I am very, very proud, but I cannot dwell on the past… My motivation is to be even better. I told myself that I want to be the greatest female sprinter.”

British teenager Emma Raducanu took the Breakthrough of the Year prize after her fairytale New York triumph in September when she claimed the U.S. Open title as a qualifier.

NFL great Tom Brady, who made a U-turn on his retirement plans this year, was honoured with the Lifetime Achievement award after winning a record seventh Super Bowl with the Tampa Bay Buccaneers.

Seven-times MotoGP world champion Valentino Rossi, who called time on a career spanning more than two decades last year, won the Sporting Icon award — his third Laureus honour having scooped the Comeback of the Year (2011) and Spirit of Sport (2006) awards.

Sportsman of the Year: Max Verstappen

Sportswoman of the Year: Elaine Thompson-Herah

Breakthrough of the Year: Emma Raducanu

Comeback of the Year: Sky Brown

Sportsperson of the Year with a Disability: Marcel Hug

Athlete Advocate of the Year : Gerald Asamoah and the Black Eagles

Congratulations to each of our inspirational Award winners 🏆