Hamilton: Still a long way to go we can turn this around 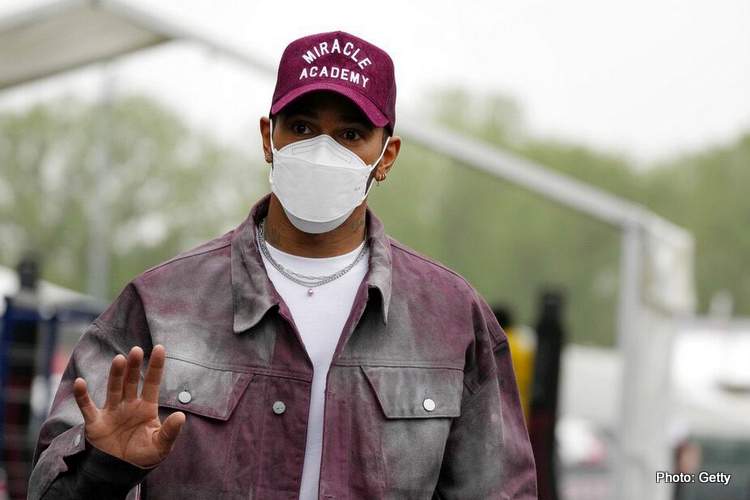 Seven-time Formula 1 World Champion Lewis Hamilton refused to rule out his chances of taking a record eighth title this season, saying that champions Mercedes still had time to sort out their problems.

Ferrari are leading both championships ahead of a home Emilia Romagna Grand Prix at Imola this weekend, with Charles Leclerc already 34 points clear of Hamilton’s teammate George Russell after three races.

Hamilton is fifth overall, and 43 points behind the Monegasque, with team boss Toto Wolff playing down Mercedes’ chances.

“I’m no mathematician so I don’t know what the percentage chances are but it’s definitely tough, it’s a tall order,” Hamilton told reporters on Friday. “There’s a long, long way to go. We’ve seen in the previous year how much happens in a season, there’s still so many races to go.”

Hamilton, 37, said he hoped every time he got in the car that it would feel better: “We don’t have anything that’s ground-breaking that’s going to change our result but I hope we do move slightly forward,” he said of the weekend ahead.

The Briton has finished once on the podium so far this season, a third place in the opening Bahrain Grand Prix last month.

Hamilton was 18th in a wet Imola FP1 session, seven seconds off the pace set by Leclerc 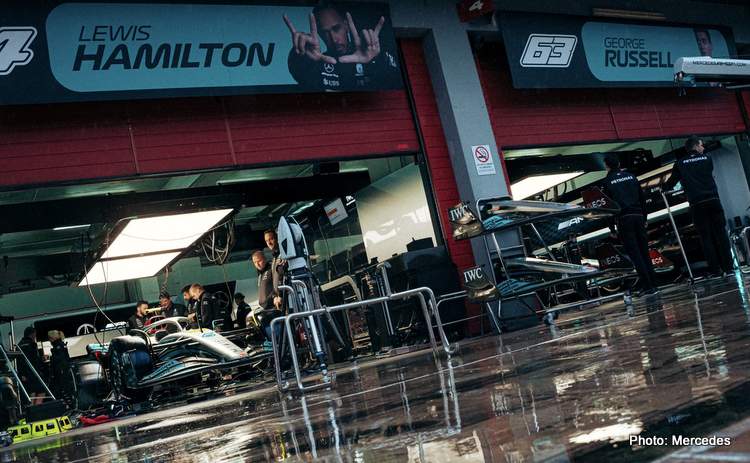 Leclerc has won twice, taken bonus points for three fastest laps and finished second in the other race for a tally of 71 points from a possible 78.

Ahead of the weekend at Imola, team boss Toto Wolff revealed that Easter was a busy period at the factories as the team tackled the diabolically ineffective Mercedes W13 and its problems but, in a wet FP1 session at Imola, today that was hardly evident as Hamilton was well off the pace.

The #44 car was 18th on the timesheets at the end of the hour session, a whopping seven seconds down on Leclerc’s benchmark time. Russell was two seconds up on his teammate, in tenth.

The World Champs appear to be in serious trouble for the 2022 Emilia Romagna Grand Prix, the magic switch is still very much AWOL and the longer it takes to find, the slimmer their chances of reeling in resurgent Ferrari and their championship leader Leclerc. (Reporting by Alan Baldwin; Additional Reporting by GP247)

Useful #FP1 in challenging conditions, with plenty of data to delve into before Quali 👊🌧️ pic.twitter.com/6bFIyuP5GD