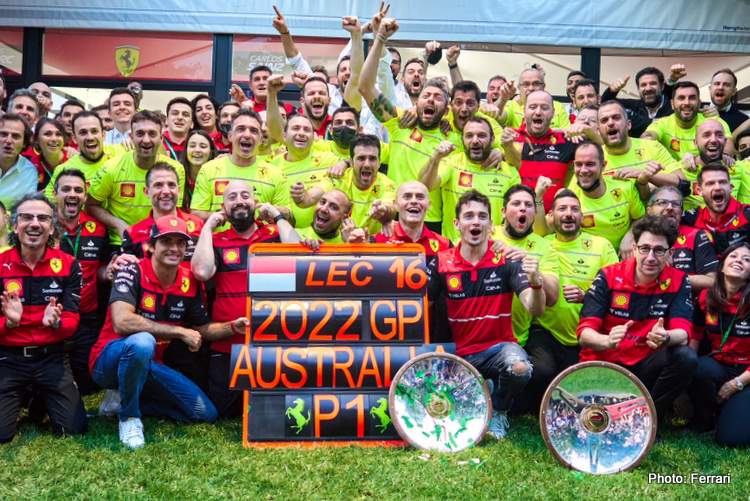 After the forgettable 2021 season-ending battle between Lewis Hamilton and Max Verstappen, it has been a pretty spectacular start to the 2022 Formula 1 World Championship season with Charles Leclerc heading a resurgent Ferrari.

We might only be three games into the calendar. but with Charles Leclerc’s dominant victory in the Australian Grand Prix, he already has a pretty commanding 34 point lead over second placed Mercedes driver, George Russell, with his two victories so far.

Reigning Red Bull driver Verstappen languishes in sixth place after retiring in Australia (the second Red Bull failure to finish already) and plenty are already wondering how the headlines will now play out, as the 24-year-old Ferrari driver has already installed himself as a favourite to lift his first ever Championship.

With F1 returning to Europe for the Imola based, Emilia Romagna Grand Prix, Monegasque Leclerc will be hoping to further prove his credentials on the track closest to the Ferrari factory to take an effective home victory.

Having looked like a potential future world champion from his earliest days in his Formula 1 career, many commentators feel that he has now taken the next step this season and taken himself up to the next level.

With this season expected to be the longest in F1 history with 20 races left on the calendar, Indian fans are still left with disappointment as the Indian Grand Prix looks no nearer to returning after tax issues back in 2014. It seems a strange line for F1 to have drawn as a simple IPL cricket prediction shows there is big money to be made in the country, regardless of other complications.

With plenty of racing still to be done, and Verstappen considered as a former favourite, even after only three races, the Dutchman knows he is already facing an uphill battle as he looks to play catch up after disappointment Down Under, saying to the assembled press.

“We’re already miles behind. I don’t even want to think about the championship fight at the moment. It is more important to finish races.” 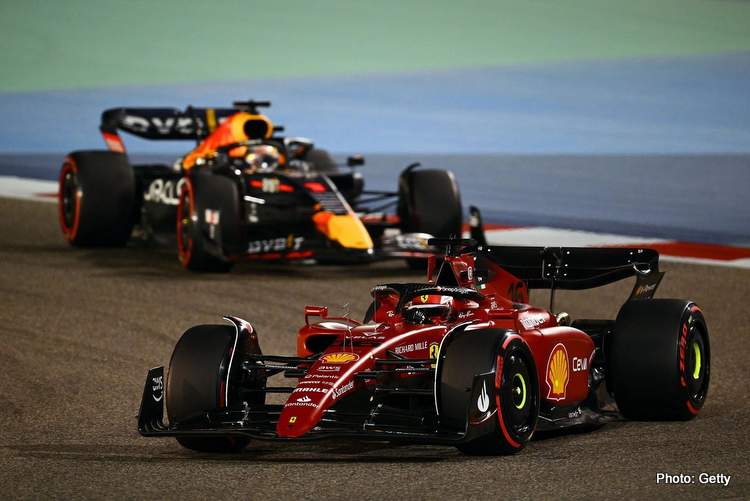 Coupled to with huge confidence in his Ferrari F1-75 and his legendary team, added to knowing what he is capable of behind the wheel, the possibilities ahead of him are self-evident.

After his second win in Australia, Leclerc downplayed his handy early championship lead: “We are only at the third race so it is difficult to think about the championship. But we have a very strong car, a very reliable car too, and for now we have always been there.

“I hope it continues like this and if it does we probably have chances for the championship, which makes me happy after the last two seasons, which have been difficult for the team,” added Leclerc.

With a greater belief in Ferrari’s production at this time of asking, he can also afford to take a different approach on the track and use a more controlled mindset in his approach.

So those acknowledged odd mistakes of earlier years that have proven costly can be largely eliminated, and if he has taken the next step, it is largely down to being a more composed driver which has in turn boosted his own innate talent behind the wheel.

Leclerc says of Ferrari’s resurgence this season: “It feels incredible. The mindset is a bit different compared to the last two years because now I know that underneath me I have a car that is capable of winning.

“I don’t really have to overdo things to do something extremely special and spectacular to get one or two positions – because I know it is in the car and I just have to do the job,” added Leclerc.

The only question now is, can he and the car show consistency and keep the momentum going?