Ferrari and Sainz extend agreement to end of 2024 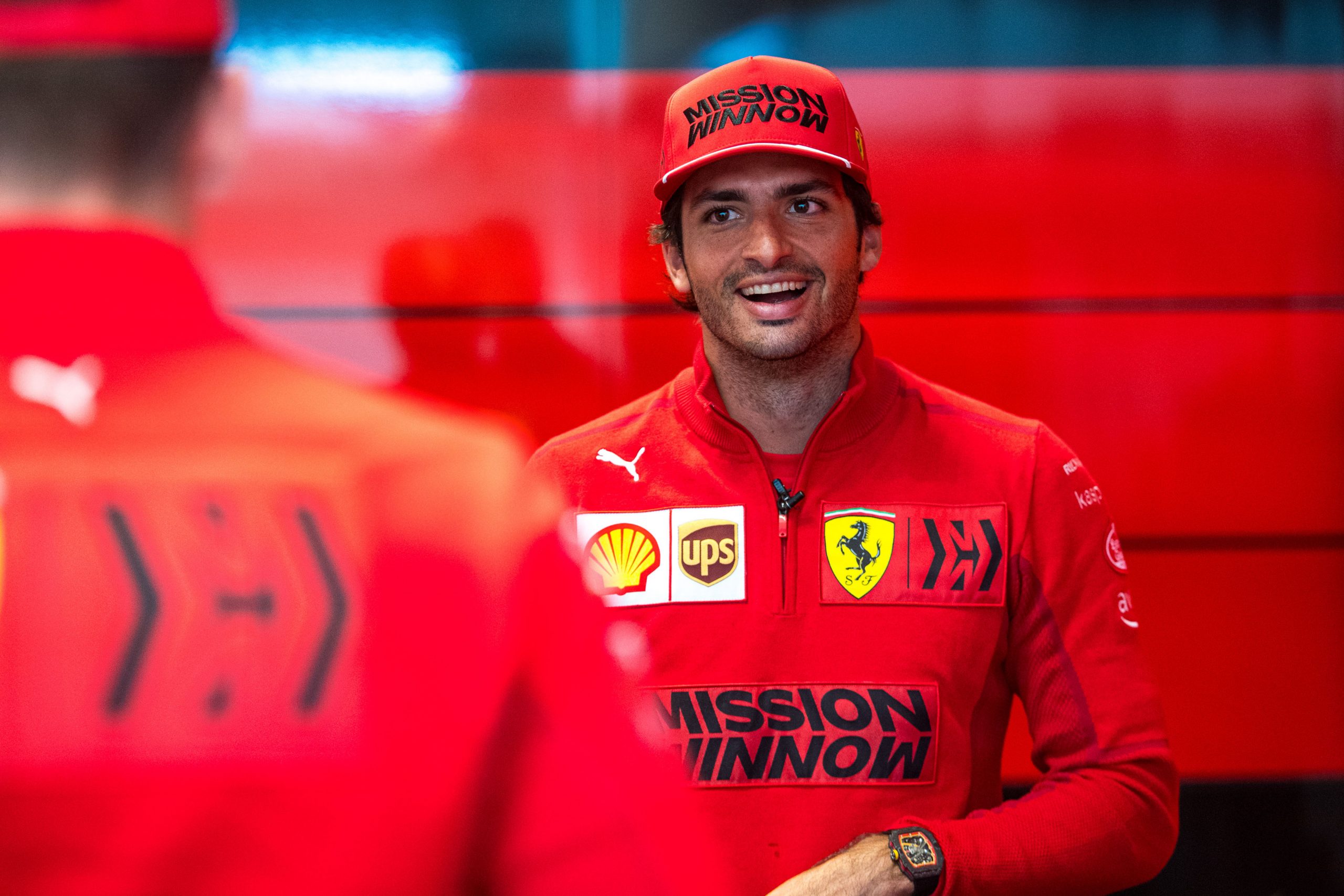 As expected, ahead of this weekend’s Emilia Romagna Grand Prix, Ferrari have announced a contract extension for Carlos Sainz that will see the Spaniard with the team until the end of 2024.

The new deal means that there is no place in the team for Mick Schumacher until at least 2025, the German being backed and developed by Ferrari for several years now, including funding his seat at Haas for the past two years.

This does however consolidate a solid driver pairing of Sainz with teammate Charles Leclerc, which team boss Mattia Binotto believes is the best in Formula 1 right now.

This is what the Italian team had to say:

“Scuderia Ferrari is pleased to announce that it has extended its agreement with Carlos Sainz. The Spaniard, who made his debut with the Maranello squad in the 2021 season, will thus be part of the team to the end of 2024.”

Sainz said of the extension: “I am very happy to have renewed my contract with Scuderia Ferrari. I have always said that there is no better Formula 1 team to race for and after over a year with them, I can confirm that putting on this race suit and representing this team is unique and incomparable.

“My first season at Maranello was solid and constructive, with the whole group progressing together. The result of all that work has been clear to see so far season.

“I feel strengthened by this renewed show of confidence in me and now I can’t wait to get in the car, to do my best for Ferrari and to give its fans plenty to cheer about. The F1-75 is proving to be a front-runner, which can allow me to chase my goals on track, starting with taking my first Formula 1 win. 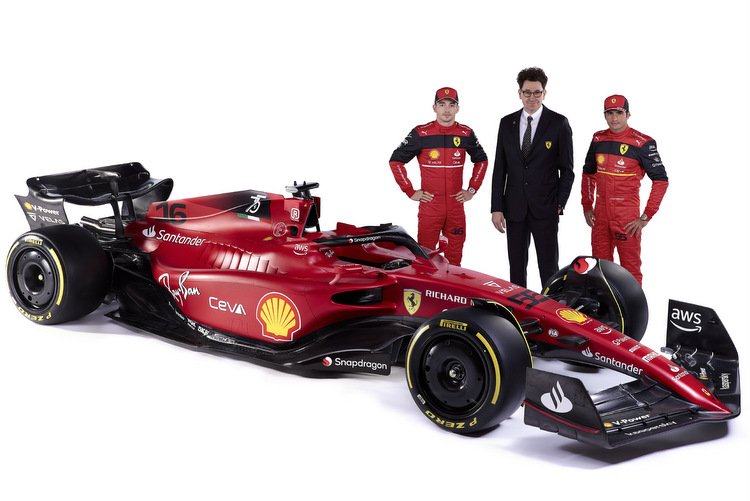 Binotto: I’ve said several times I believe we have the best driver pairing in F1

“In his time so far with the team, he has proved to have the talent we expected from him, delivering impressive results and making the most of all opportunities.

“Outside the car, he is a hard worker with an eye for the smallest detail, which has helped the whole group to improve and progress.

“Together, we can aim for ambitious targets and I’m sure that, along with Charles, he can play a significant part in fuelling the Ferrari legend and will write new chapters in the history of our team,” concluded Binotto.