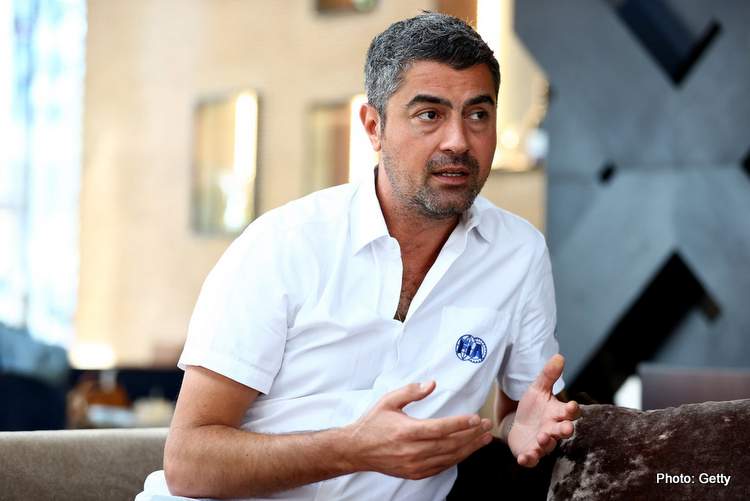 Toto Wolff revealed while in Melbourne that he had lunch with former Formula 1 Race Director Michael Masi, and disclosed some of the discussion during their rendezvous.

Despite the “Masi issue” supposedly being old news, having read what Toto Wolff recently said, I got inspired to pen an open letter to the former Race Director, with the numerous questions irking me, so here goes.

I’ve asked myself many times, being an ex-racing driver, championship organizer, and race director myself: What decision would I have taken had I been in your shoes in Abu Dhabi? In all honesty, I am not sure.

But am I happy with your decision?

At least it gave us something to talk about, and even if the Championship has been taken away from Lewis at that exact moment, didn’t he benefit from some other controversial decisions during the season that could have gone the other way? Didn’t Max deserve to win? Didn’t he win more races? Difficult questions indeed.

Trying to answer the “would I have done better” question is irrelevant, but trying to understand if anyone in your shoes is given the correct rules to apply, provided with the right tools to apply those rules, and placed in the right environment to do the job without being biased… These are the real questions!

Were the rules right?

They have been changed already, so this seems to answer that. But I am not sure they are clear or correct enough yet. How and when you get penalised for having four wheels off the race track, how you are allowed to defend your position while changing direction in a straight line, are all matters still not properly defined.

Lance Stroll has been given a five-second penalty for this in Australia last weekend (quite harsh) but why did others not get a penalty when doing the exact same thing?

Did you have the tools to apply the rules?

F1 has no VAR system like in football. Tracks are designed – not always with safety in mind – with asphalt run-off areas clearly inviting drivers to cut the white lines. There are no electronic or mechanical systems automatically penalizing drivers doing so.

In Monaco there are safety rails around the track and drivers manage to keep the car on track at least as well if not better than on other tracks. Shouldn’t the FIA work on a system or on a track design rulebook to stop drivers crossing the white lines? Wouldn’t that take away serious pressure from the Race Director and allows him to focus on what really matters? Food for thought.

Now, were you placed in the right environment to perform your job?

For me this is a clear “No”! Your job is to be the referee and in sports, you never have only one referee, or the same referee for all the matches in a season.

Of course players will argue decisions, and it is part of their job, and part of the show but their coaches are not talking to the referees over the radio during matches to negotiate the weight of the penalty to apply.

Last but not least, F1 is a marketable product where “Drive to Survive” was the perfect tool to reach an extended audience and it served the purpose perfectly, but it also created and exposed new stars in the form of Toto Wolf and Christian Horner.

The show gives them a window to express themselves and sometimes a reason to stay in their position since they create drama around themselves, and we tend to think the sport would be less fun without them. They are well paid to do their job and their job is also to exploit every bit of opportunity available to them in order to win Championships, even if that means complaining and nagging non-stop to the Race Director.

It doesn’t always make them look nice but it is part of their job. The Race Director position – as it was – included spending 17 or more race weekends with the likes of Wolff and Horner; getting to know them, socializing with them and most probably getting to appreciate some individuals more than others along the way.

Any human being finding himself or herself in such a situation, will not be in the best position to make fair, straight and unbiased decisions when needed.

So as a conclusion, you Michael, were not in the best place to make tough decisions, and should you have taken any other decision, my point of view is that, you would have been kicked out anyway.

Kicked out, because Red Bull would have wanted your head for not leaning in their favour, or even kicked out because the race promoter pushed for it, for putting on a boring ending to his race after such a dramatic Championship.

I think your days as F1’s Race Director were always numbered, but I also think that whatever view people have on your decision, you deserve more respect than what you have been shown on social media, and also through public comments of some of F1’s major players.

Sadly Michael, with or without Toto, you would’ve been gone anyways.